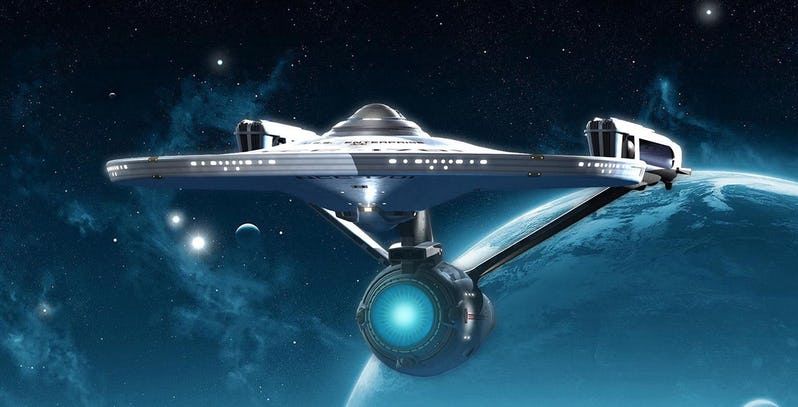 Naturally, the first thing you do whenever you get a new Star Trek series is wonder, what will the next one be? We’re in luck. According to Executive Producer Alex Kurtzman, there are two more series in development beyond those already in production. So, what could they be? 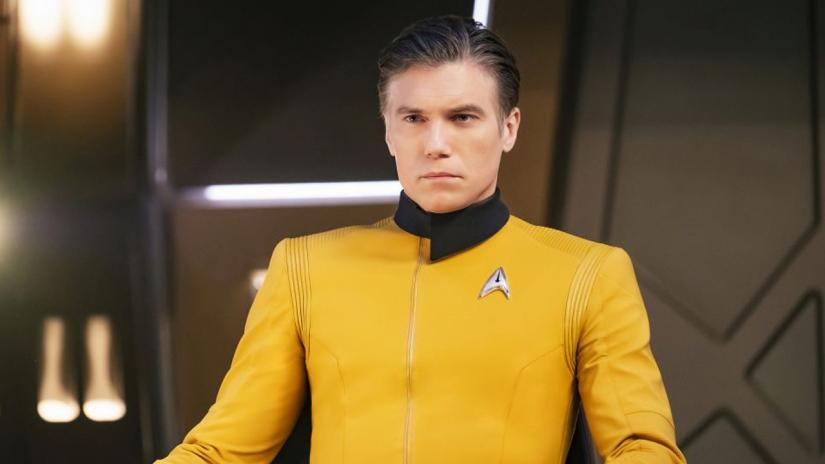 If there’s one thing Trek fans tend to agree on these days, it’s more Christopher Pike, please. From the moment Pike showed up on Star Trek: Discovery along with Number One and the Enterprise, fans have been calling for a series featuring the first captain of the NCC-1701. This one seems the most logical – sorry – to become a new series. The Trek team has invested a lot in Pike, his crew and his ship over the course of season two of Discovery, and further into the second round of Short Treks, where Pike and Co. featured in three of the six spots. 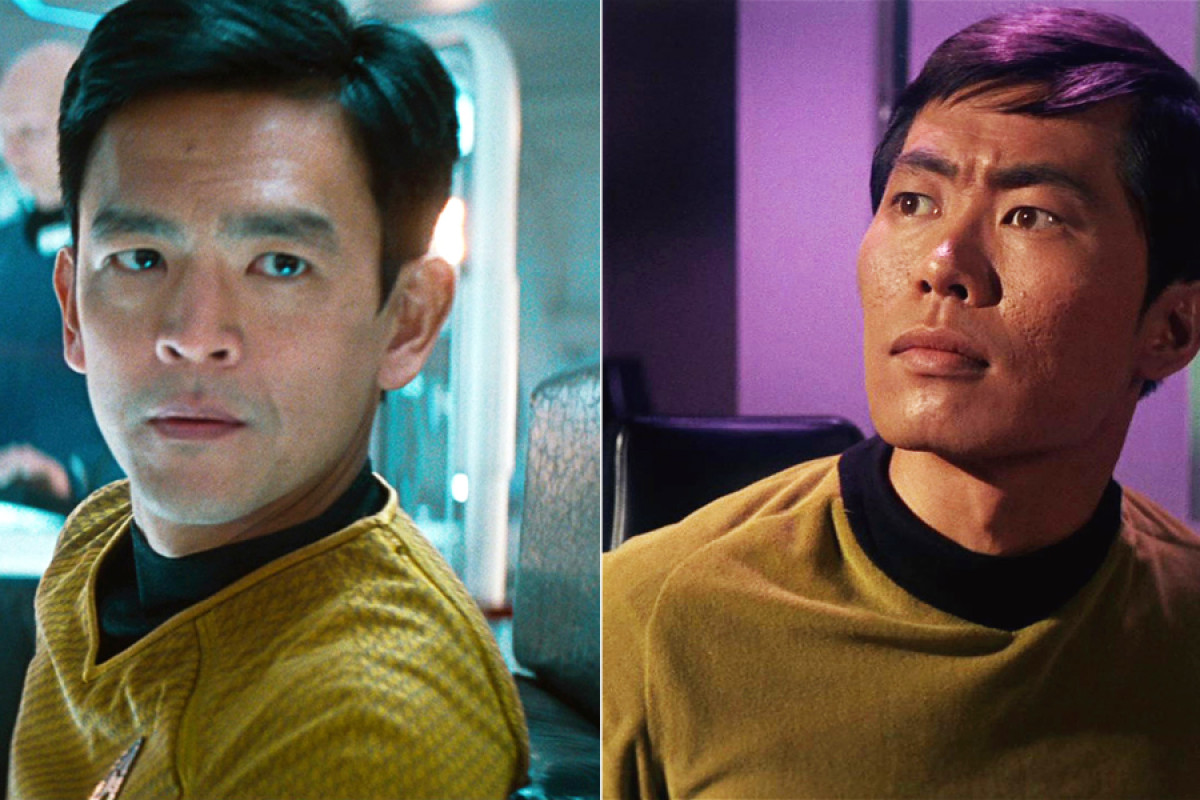 A long time wish for Trek fans – and George Takei – has been a series focused on Captain Hikaru Sulu. While George may be too old for such an endeavor now (but never too old in our hearts!) there’s a solution already out there. Focus on Kelvin-timeline Sulu, played by John Cho! A series about Cho as captain of the alternate-timeline Excelsior would be a great way to continue exploration of the new films, which at the moment at least, seems murky. 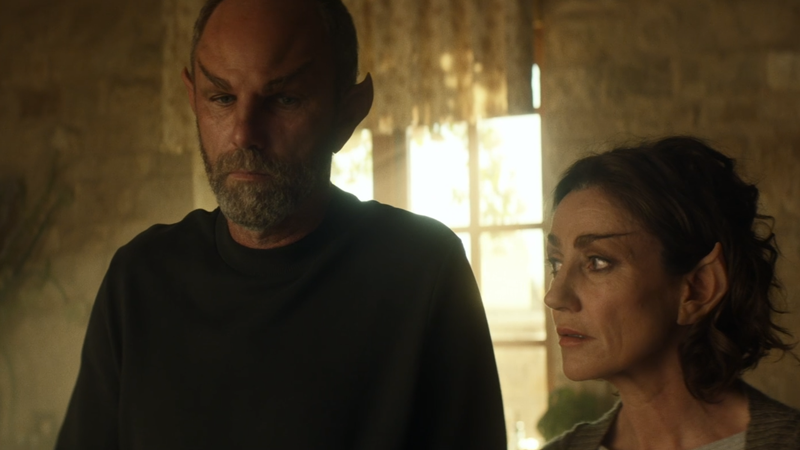 Though Romulans have taken up a lot of narrative real estate in the more recent films and certainly Star Trek: Picard, they remain fascinating. That’s especially true of Laris and Zhaban (played by Orla Brady and Jamie McShane, respectively), Admiral Picard’s housekeepers who just happen to be ex-Tal Shiar spies. These two clean house and kick ass, and I would love a series about their adventures either before they met Picard, or maybe even in the present, as one suspects they’re getting back in the game. 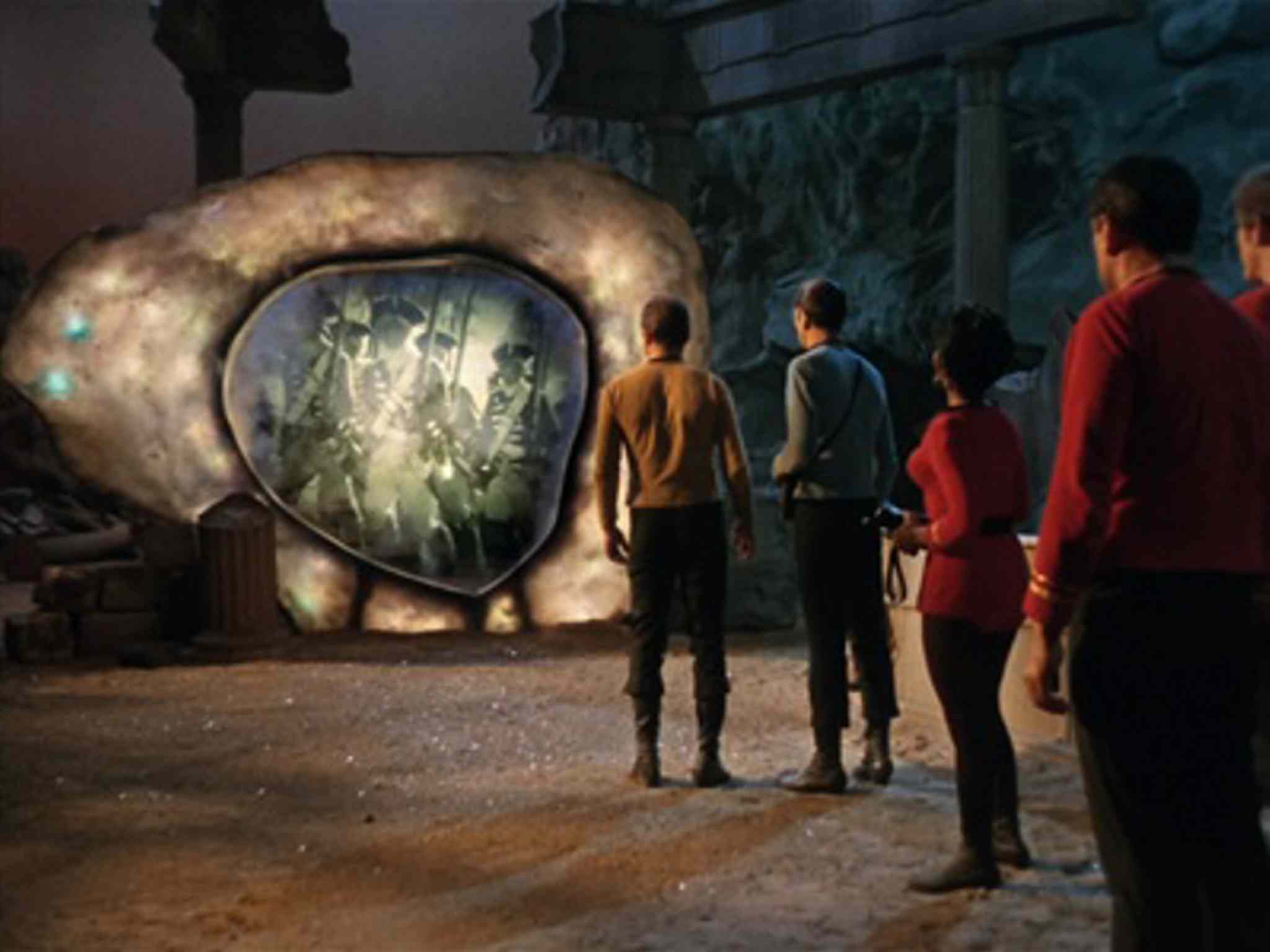 Trek and time travel are a thing. It’s not like episodes featuring time travel have their own category on Wikipedia, or anything. The possibility of a series focused on the temporal adventures of Starfleet has been explored in books, and would be ripe for a series. I always thought so. I might have, as a hopeless Trekkie in the 90s, wrote up an entire storyline about a time-lost ship and her crew, trying to get back to the present. And wrote super-detailed character profiles. And designed the ship.

It was a whole thing. 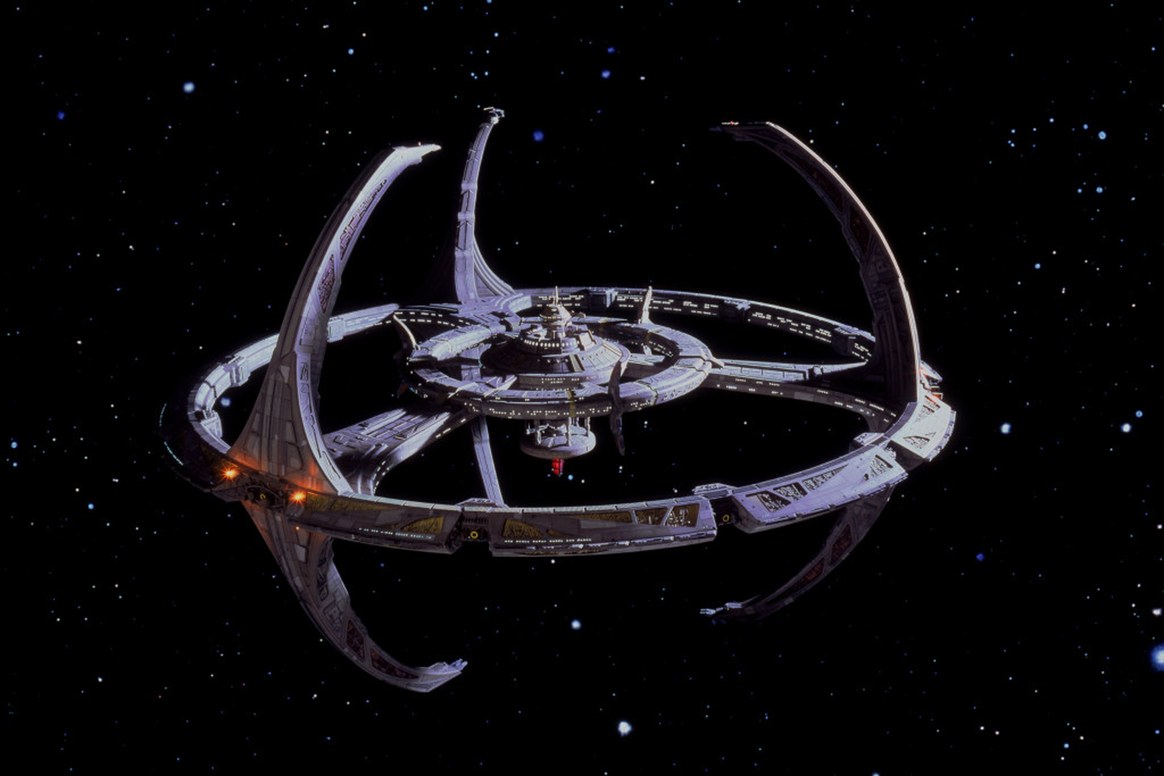 Last, but not least, there is another corner of the Trek universe that deserves more exploration. Now that we’ve gotten a glimpse of the post-Nemesis galaxy in Picard, it’s time to revisit Deep Space Nine. The black sheep of the Berman era of Trek, Deep Space Nine was remarkably ahead of its time. A semi-serialized show building a narrative over the course of its entire seven year run, exploring moral ambiguity, and further diversifying Trek’s already progressive leanings, the show prefigured a lot of Peak TV. All the more reason to take a trip back now, and see what has become of the station, Bajor, and crew. Is Sisko still with the Prophets? Is Kira still in charge of the station? Is Quark still swindling people? Though we’ve sadly lost Rene Auberjonois and Aron Eisenberg recently, the show could focus, as it always did, on the survivors.

So there you have it. Five possible shows, ready to be made. Also, just FYI, I’m available, CBS.