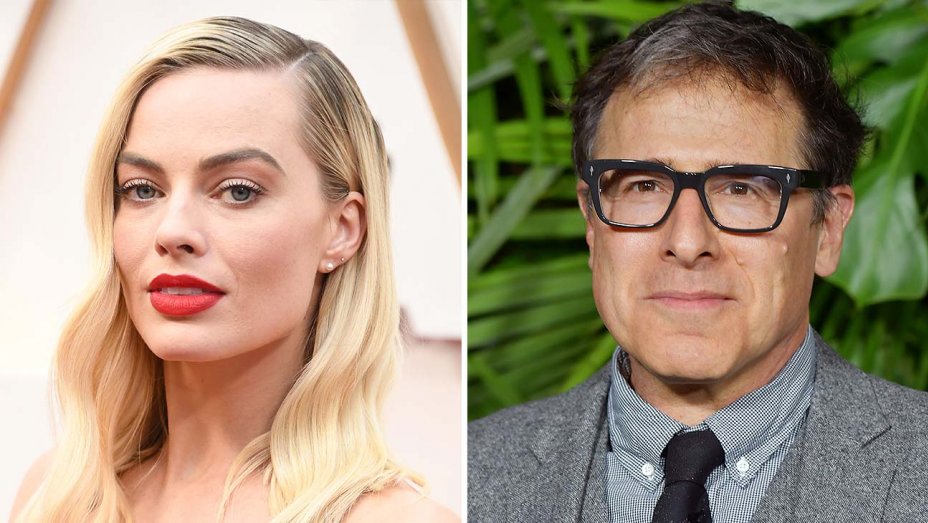 Margot Robbie and Christian Bale have signed on to star in a new feature film from David O. Russell.

According to The Hollywood Reporter, Margot Robbie and Christian Bale are set to team up in a new, untitled drama helmed by David O. Russell. Margot Robbie is coming fresh off her most recent release, Harley Quinn: Birds of Prey, which despite favorable reviews, has underperformed at the box office to date. She was also recently nominated for a best supporting actress Oscar for her role in the film Bombshell. This new film is set to be a drama, and David O. Russell’s first film since his last drama-comedy Joy starring Jennifer Lawrence.

No plot details have been released for the project set to be produced by Matthew Budman, and distributed by New Regency. With star power such as Margot Robbie and Christian Bale, and the directing prowess of David O. Russell, this is surely a film with potential that we will want to keep an eye on as it progresses. Check back for new information as it is released.