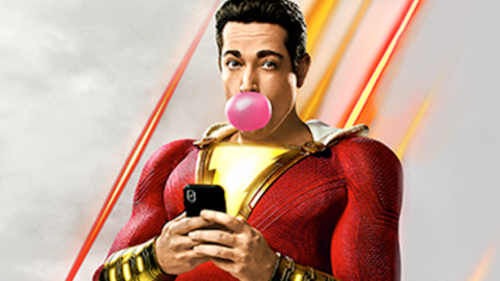 Geeks Worldwide has reported that the sequel to the 2019 superhero movie based on the DC comic book character is set to begin filming this July.

While there has been no official confirmation from Warner Brothers or from returning director David Sandberg, co-star Asher Angel (who portrayed Billy Batson) told Entertainment Tonight back in January that production would be starting soon so a July start date is not that far fetched.

In addition to Asher Angel, Zachary Levi will return as the titular character. Coincidentally, the Shazam “spin-off” about Black Adam with Dwayne Johnson is also set to start production in July. Black Adam is scheduled to hit theaters in December 2021 while the Shazam sequel is scheduled for April 2022.