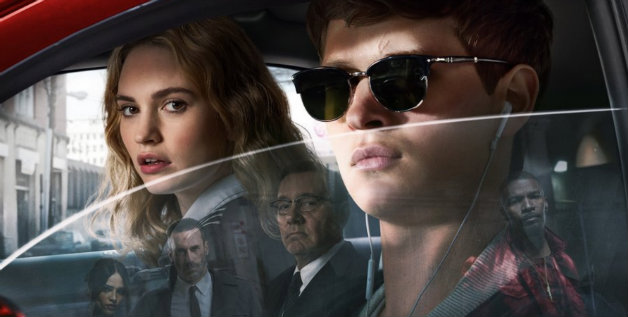 Baby Driver, a big non-franchise hit from Sony Pictures, may be getting a sequel treatment… Eventually. Ansel Elgort has revealed that Edgar Wright has told him what the title of a potential follow-up would be called, and that he’s seen a draft of a script for the potential project.

While MTV News spoke to Ansel Elgort (hat tip HN Entertainment) while he was on the press tour for The Goldfinch, they asked him if there were any plans for a follow-up to Baby Driver. To their surprise, the answer was yes! However, Elgort explained that things are pretty early in development, although he’s optimistic about exploring the future of Miles on film:

“Yes, [there’s a draft for the sequel]. He has shared it with me… I think it’s going to happen. I think there will be a Baby Driver 2. It has a different title, actually. You’re gonna have to have to ask Edgar that, though.”

You can watch the full interview below:

Will the #BabyDriver sequel ever see the light of day? @AnselElgort confirmed that director @edgarwright has told him the title, and he's seen a script: "I think it's gonna happen" pic.twitter.com/FRxIom0LCg

Wright previously teased a sequel last year, on the first anniversary of the release of the film. He took a long time getting the script to the first film just right (since so much of the movie’s action is specifically choreographed to specific hit songs of yesteryear), and it paid off with his best-performing movie ever. The first was praised for its originality and sheer sense of fun, and it seems like it could be a tough movie to for Wright to try to replicate or even top. But Wright and Elgort are clearly interested, and Sony needs hit movies, so it seems like they’ll put the pedal to the metal on a sequel in the near future.

Currently, no Baby Driver sequel has received a greenlight from Sony Pictures. The original movie is available to watch on streaming, digital, and home video formats.