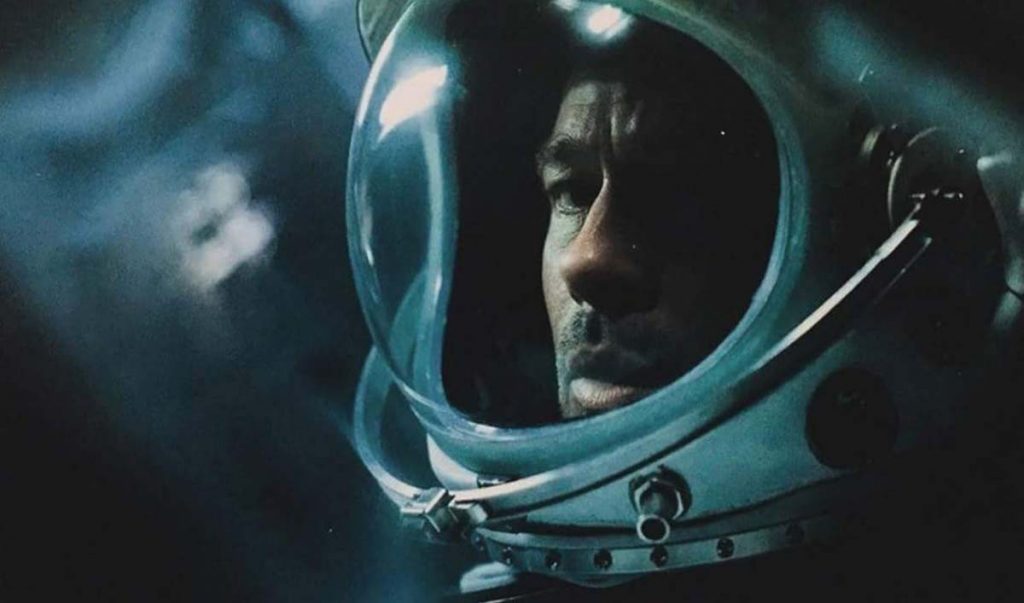 After being delayed from its original release date of May 24, 2019 (where it would have opened against Aladdin) Fox’s Ad Astra finally has its long-awaited first trailer. The science-fiction adventure movie emphasizes the hostility of space in a story about a man trying to understand and uphold his father’s legacy.

When surges begin to suddenly and unexpectedly disrupt life on Earth, NASA enlists one of their best astronauts to revisit a project that the astronaut’s father was involved with: an attempt to send signals to locate extraterrestrial contact. However, it becomes apparent that these experiments led to the surges that are happening now, and the younger astronaut has to head out into the further reaches of the Solar System in order to prevent the surges from destroying life as we know it in the Solar System.

Based on the trailer, Ad Astra appears to be another case of proving that a relatively-tight budget can go a long way. The project was made for slightly less than $50M, and yet it looks to be visually on-par with the likes of similar “hard” sci-fi movies like Gravity. Hopefully, the movie will be able to live up to the promise that this initial look has given us.

Twenty years after his father left on a one-way mission to Neptune in order to find signs of extra-terrestrial intelligence, Roy McBride, an Army Corps engineer, travels through the solar system to find him and understand why his mission failed.

Astronaut Roy McBride travels to the outer edges of the solar system to find his missing father and unravel a mystery that threatens the survival of our planet. His journey will uncover secrets that challenge the nature of human existence and our place in the cosmos.