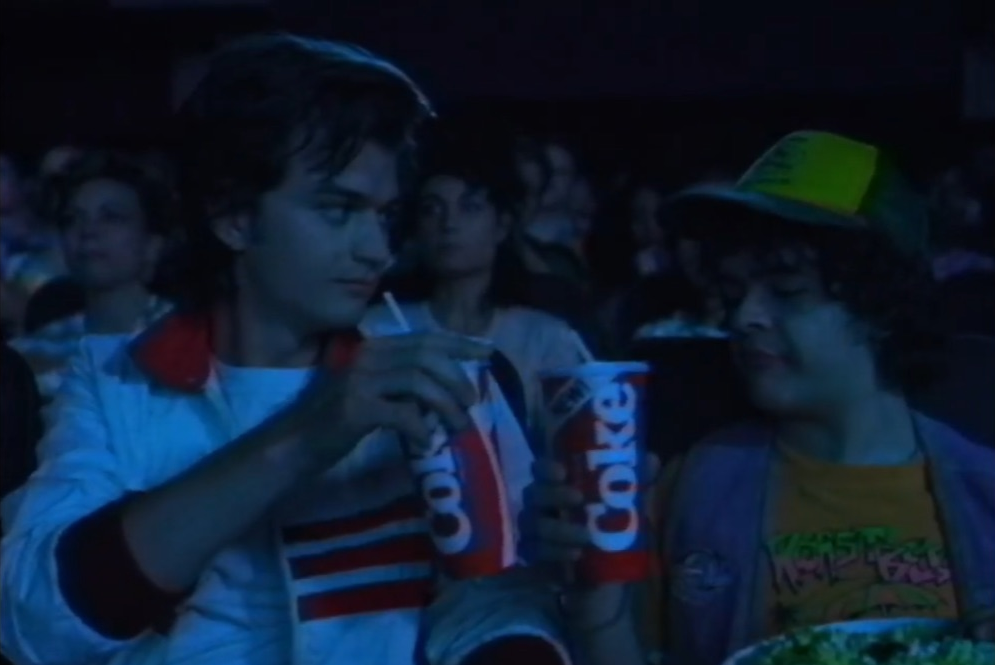 In the 1980s, New Coke was an infamous flop that indirectly led to Pepsi topping the entire Coca-Cola line for a period of time, although the bright side is that they rebounded when they rebranded “Old” Coke as Coca-Cola Classic when they brought it back. Now, Coke are going to allow a new generation to figure out what the fuss was all about in partnership with Netflix to promote this Summer’s Stranger Things 3.

Today, the Coca-Cola Company has revealed that they will be bringing the discontinued New Coke line back to promote the next season of Stranger Things, one of Netflix’s most popular shows. Deadline states that New Coke will be re-released to the public in a limited-time fashion through select retailers, and that this partnership has been about a year in the making, although the streaming service itself will not be adding ads to the viewing experience of their shows. The series itself is well-known for effectively utilizing (and/or exploiting) nostalgia for the 1980s as part of its throwback to Americana of that time period, so this kind of marketing stunt is ultimately not too surprising.

Coca-Cola have unveiled a new old-fashioned commercial to promote the return of the show, spliced in with some footage from the upcoming season. You can watch it below:

Everyone: I don’t think Stranger Things can get any more 80’s.
Stranger Things: Hold my New Coke… #StrangerThings3 #Enjoy pic.twitter.com/xnCGY1dkrQ

This move comes shortly after the reveal that Netflix has partnered with LEGO to produce Stranger Things sets, with the first being based on the Byers family house and its “Upside-Down” counterpart from the initial season. Netflix has quickly been able to gain a foothold in the entertainment business from a place of relative obscurity, and I wouldn’t be surprised to see more promotional content like this happen in the company’s future.