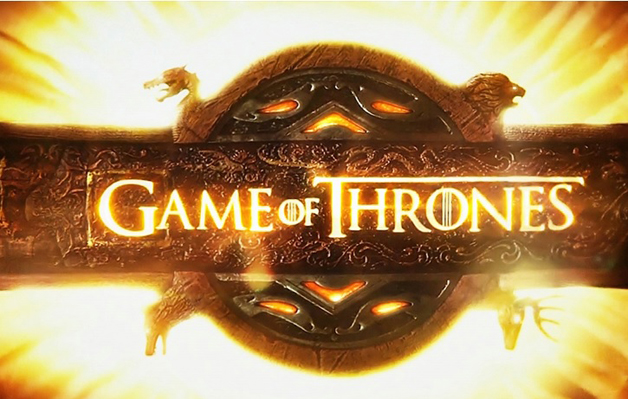 Three prequels to Game of Thrones are being developed, while one of the spin-offs has ceased development altogether. Of the three that are moving forward, The Long Night is the closest to getting started, and it is expected to premiere next year.

George R. R. Martin, the creator of the A Song of Ice and Fire book series upon which Game of Thrones is based, recently shared a status update for multiple HBO follow-up shows on his “Not-A-Blog”. Originally, four were announced, with a fifth entering development shortly afterward. However, Martin explains that only three are going forward, with the project currently known as The Long Night being the furthest along in development. That show, which covers the first invasion of the White Walkers into Westeros and the end of the Age of Heroes, will have its pilot directed by S. J. Clarkson.

Meanwhile, the other two projects that are proceeding are in the script stage. Of the projects that aren’t moving forward, the one we know about the most came from Bryan Cogman. Cogman wrote this season’s “A Knight of the Seven Kingdoms”, and it was also revealed that he was simultaneously working on a show of his own. However, he told Variety that due to creative differences, the project isn’t going anywhere. It’s not clear what happened to the fourth project, in the meantime, but it’s stalled in a best-case scenario.

Even if the Game of Thrones spin-offs only retain a fraction of the show’s viewership, that’s still a win for HBO, considering that they’re expecting a drop-off in subscribers after their show ends. Given that Martin is writing the last two books at his own pace, it’s clear that he wants to keep eyes on his universe for as long as possible, and HBO continuing to provide a stream of live-action content should help make the wait for the epic fantasy story’s penultimate and concluding installments a little easier.

The show’s synopsis is as follows:

“[The Long Night] takes place thousands of years before the events of Game of Thrones. It chronicles the world’s descent from the golden Age of Heroes into its darkest hour. And only one thing is for sure: from the horrifying secrets of Westeros’ history to the true origin of the white walkers, the mysteries of the East to the Starks of legend… it’s not the story we think we know.”

The Long Night is in development at HBO. At least two (and possibly three) other projects set in the same fictional universe are also in varying stages of development.