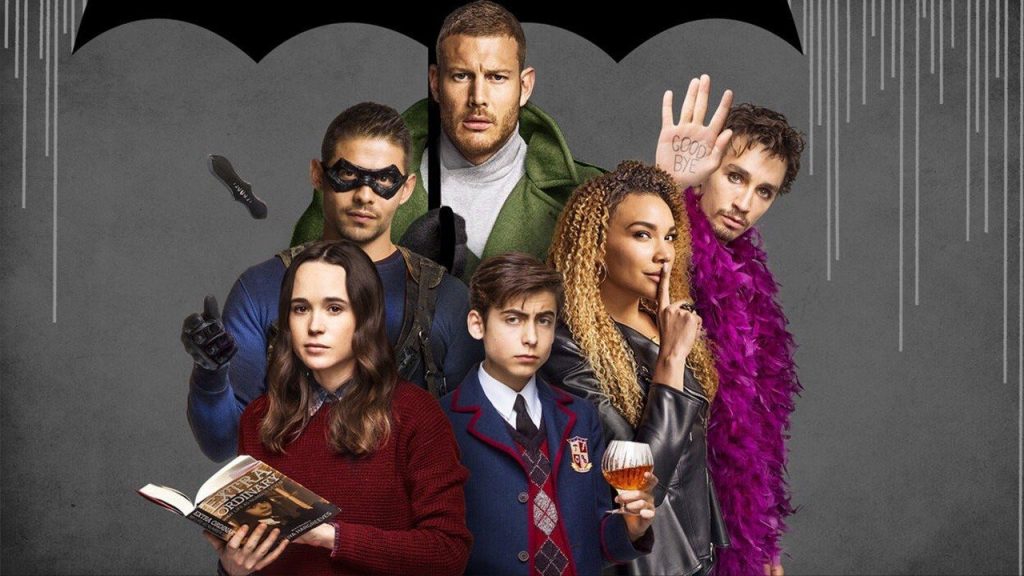 Following the incredibly-successful launch of The Umbrella Academy (which is in the midst of moving forward on its second season), Dark Horse Comics has agreed to work out a first-look deal with Netflix for future programming on the streaming service to help fill the void that Marvel’s absence has left.

According to The Wrap, the independent comic publisher has agreed to make the streaming service their home when it comes to content based on their many lines of comic book franchises, including the likes of Sin City, Tank Girl, The Mask, and Hellboy. An adaptation of The Goon, however, appears to be moving forward at 20th Century Fox (which is now under the fold of the Walt Disney Company, naturally). This move will likely translate to more television projects than streaming-exclusive movies, and will provide additional content to the comic book adaptation side of Netflix’s catalogue alongside Mark Millar’s “Millarworld” label. The people involved with the deal have suggested that the new projects will go beyond just the realm of superheroes.

The move was officially unveiled shortly after the box office flop of Hellboy, which didn’t even make half of its $50M production budget at the domestic box office. That project was hopeful to start a cinematic franchise, which is clearly dead in the water at this point, given that the poorly-reviewed superhero movie had more than its share of issues behind the scenes. Given that the movie didn’t have an “event” factor, a release on Netflix might have been a better option for the film. But perhaps the smartest move going forward with that particular franchise would be to either figure out some kind of continuation of Guillermo Del Toro’s film series (since he’s worked with the streaming service before on Trollhunters) or otherwise find a way to start over. Even still, they have other options to choose from, and the success of The Umbrella Academy should hopefully prove that they have plenty of other options available to consider.