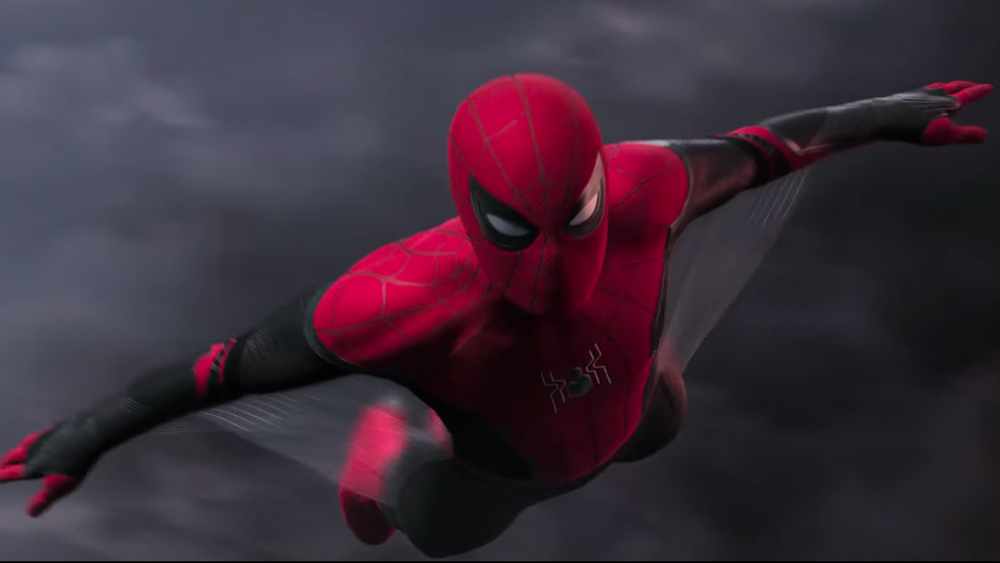 Bummed that there wasn’t a post-credits scene after Avengers: Endgame, but want to see it again anyway? Fret not! Sony are partnering up with Marvel Studios to play the most recent Spider-Man: Far From Home trailer after all screenings of Endgame from this point forward.

Once upon a time, trailers were shown after the movie (hence the name – they trailed the show you just watched) back when credits were a lot shorter, and while this process is out of fashion, Marvel seem to be making a play toward bringing it back. And since it’s unusual for trailers to come after the movies these days, they’ll give audiences fair warning before the movie starts as well!

Per Deadline, Tom Holland has recorded a special message before new screenings of Avengers: Endgame about a special preview that will be shown after the movie. Holland makes this distinction because the trailer for Spider-Man: Far From Home features major spoilers for the events of the Endgame, so putting the trailer in front of the movie would be a massive disservice to anyone who still hasn’t watched Endgame yet.

As of right now, both trailers for Far From Home have resulted in all-time-best 24-hour launches for Sony Pictures, with totals exceeding 130M views and 135M views respectively for the first and second trailers. This likely indicates that the success of Spider-Man: Homecoming was no fluke, that the sequel should do better than the original, and that Marvel Studios have managed to help Sony Pictures resuscitate their biggest movie franchise… Which, in turn, will result in more appearances from Spider-Man in the Marvel Cinematic Universe going forward. Everybody wins!