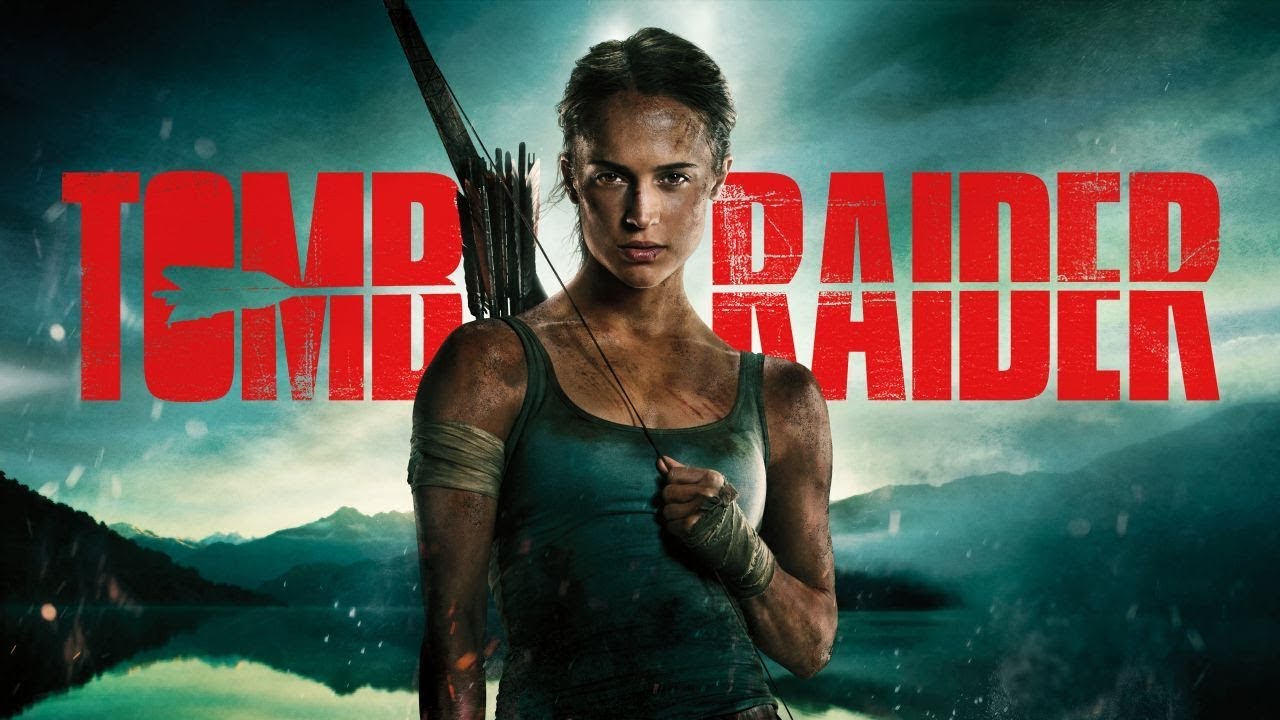 The ending of last year’s Tomb Raider reboot teased at a potential sequel, and now it seems like we’re getting one! According to Deadline Warner Bros. and MGM have hired Amy Jump to script a follow on to the video game adaptation.

After mixed reviews and just breaking even at the box office it looked like 2018’s Tomb Raider was destined to be a stand alone adventure, despite a last minute twist that hinted at a bigger story yet to be told. But Lara Croft isn’t one to admit defeat and with Jump now on board to script the sequel Warner Bros. are set to bring video games most well known heroine back to the big screen.

According to Deadline‘s sources, Jump’s hiring came after Tomb Raider star Alicia Vikander liked what she saw in Jump’s scripting. The Oscar winning actress turned action star for last year’s reboot, which took inspiration from the 2013 reboot of the gaming franchise, bringing a gritty tone and a greater level of realism to the franchise as Lara turned from Tomb Raider to survivor. The video game reboot led to a trilogy, so it’s very likely that a movie sequel will draw inspiration from the second and third instalments of the series.

Amy Jump is best known for her collaborations with director, and sometimes co-writer, Ben Wheatley, including Free Fire, Kill List, A Field in England, Sightseers, and High Rise. The previous Tomb Raider was co-written by Geneva Robertson-Dworet and Alastair Siddons, so it’s good to see Warner Bros. and MGM consistently hiring female writers for one of their most recognisable action heroines.

Tomb Raider was directed by Roar Uthaug, at this time no director has been announced for the sequel and no release date has been set.