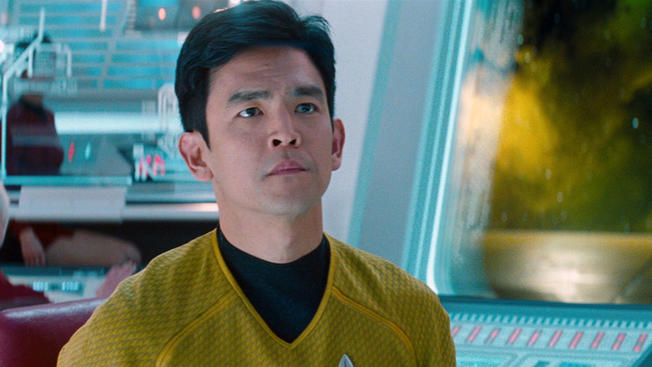 Netflix have begun the casting process for their live-action remake of Cowboy Bebop, releasing official character descriptions and officially casting the lead characters.

For those who aren’t familiar with the original Cowboy Bebop anime from the late 90s, Netflix has released official descriptions for each of these lead characters:

The casting of John Cho seems a particularly savvy one. Fans were concerned that Netflix might whitewash the cast for a Western audience like so many other projects, but the showrunners specifically sought after an Asian-American actor for the role. Cho’s past roles in Harold & Kumar and Star Trek suggest that he’d be a perfect fit for what should be a light and badass sci-fi action show.

Cowboy Bebop follows a crew of bounty hunters aboard the space ship Bebop in the year 2071. Shinchiro Watanabe, director of the original anime, is consulting on the live-action remake while Josh Appelbaum, André Nemec, Jeff Pinkner and Scott Rosenberg will act as showrunners and producers. The four collectively have worked on Life on Mars, Fringe, Zoo and Knightfall, so Cowboy Bebop should be in capable hands.