Disney’s ‘20,000 Leagues Under The Sea’ Is Moving Forward 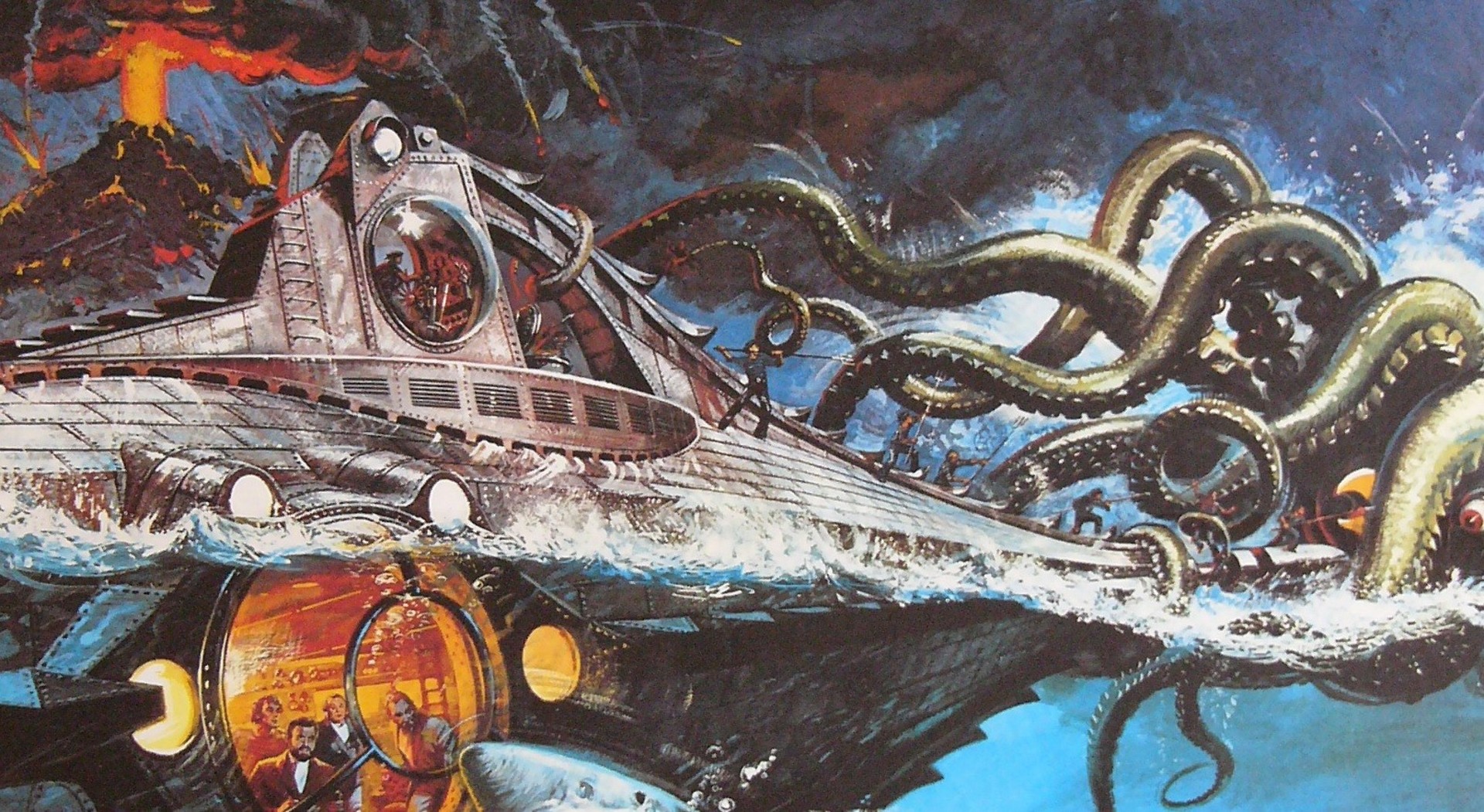 Reports are surfacing that Disney’s reboot of 20,000 Leagues Under the Sea is back in active development.

It was originally reported back in 2016 that Disney had hired James Mangold to take over as director from David Fincher, but in the three years since then we’ve heard nothing. Mangold was to start working on the reboot of the 1950s classic once he’d finished work on Logan, which came out two years ago.

He then announced he would be making a racing biopic called Ford v. Ferrari, but as of yet he still hasn’t announced what his next project would be. This leaves a question mark over his involvement in the 20,000 Leagues reboot. He may well still be on board and ready to get to work, but it’s entirely possible that Disney are setting sail without him and are yet to announce his departure.

Though active development has resumed, it sounds like getting the film off the ground has been a bit of a challenge. David Fincher officially left production a while back to go and direct Gone Girl, and while it’s entirely possible that Disney have been waiting for Mangold to get through his queue of upcoming films, it’s generally not a good look for a film to go through two directors before entering production.

20,000 Leagues Under The Sea is set in 1866. Professor Pierre M. Aronax and his assistant Conseil are stranded in San Francisco after reports emerge of a sea monster attacking ships in the Pacific Ocean. They are invited to join an expedition to hunt the creature and during the hunt, they and harpooner Ned Land are thrown overboard during an attack. They discover that the monster is actually a submarine piloted by the brilliant but haunted Captain Nemo.

We have no idea if this film will ever see the light of day, but it will be interesting to see what happens next. Stay tuned to Movie News Net for more updates on 20,000 Leagues Under The Sea.

Tags: 20000 Leagues Under the SeaDisney