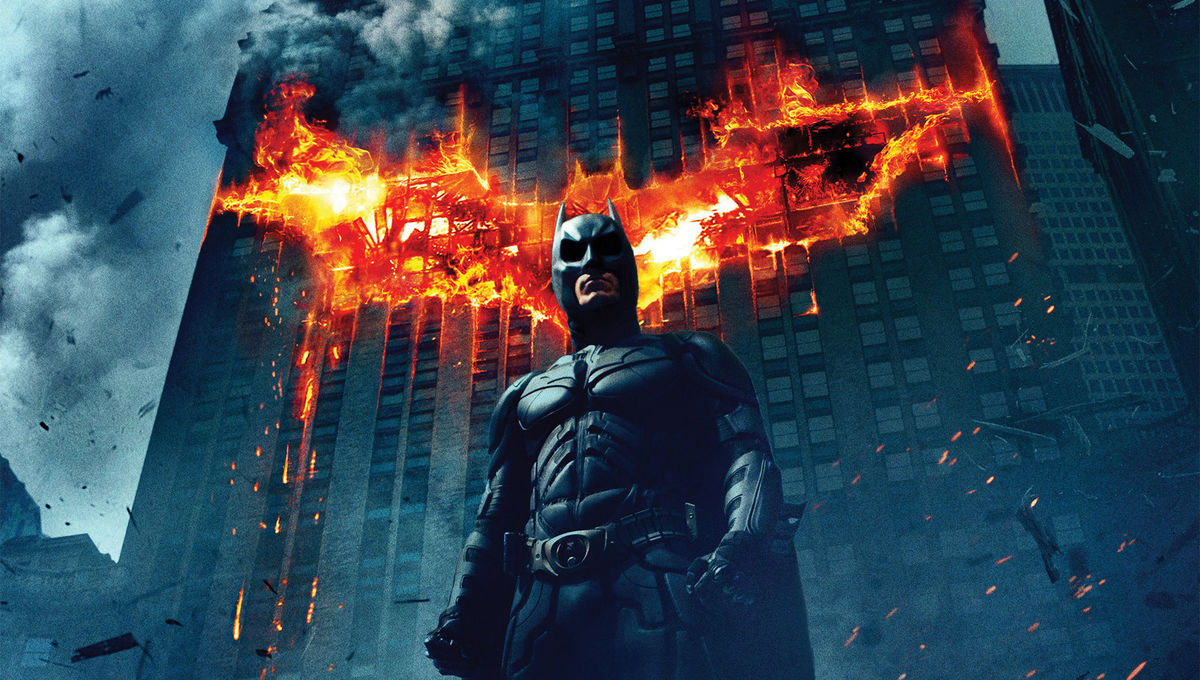 Eighty years ago, Batman first appeared in Detective Comics Volume 1, Issue #27. To celebrate the enduring legacy of DC’s most popular hero, Christopher Nolan’s acclaimed The Dark Knight Trilogy is returning to IMAX theaters across America for a limited run.

According to Screen Rant, the celebratory screenings will take place in Nolan’s preferred 70mm IMAX format, kicking off on March 30th at the Universal Cinema AMC in Hollywood. The trilogy screening will be followed by a special question and answer session with Christopher Nolan himself, which will be recorded for inclusion with subsequent screenings. Following the Hollywood screening, there will be additional screenings on April 13th at AMC Lincoln Square, New York, and AMC Metreon, San Francisco, and on April 20th at Cinesphere Ontario Place, Toronto, and in the IMAX Theater at the Indiana State Museum, Indiana.

Tickets for The Dark Knight Trilogy screenings went on sale starting yesterday, with fans who attend all three movies receiving a special lanyard and The Dark Knight Trilogy collectible. This take on Batman added a sense of prestige to the comic book movie genre that other films have since tried to replicate, with only a few (such as James Mangold’s Logan) truly succeeding.

Nolan has been a pioneer of the IMAX format, being the first to use IMAX cameras to film action sequences for a major motion picture in The Dark Knight. This, of course, paved the way for even more elaborate action sequences to be filmed in IMAX for The Dark Knight Rises and the format is now seen as the standard for comic book blockbusters, with both Avengers: Infinity War and Avengers: Endgame being shot entirely in IMAX.