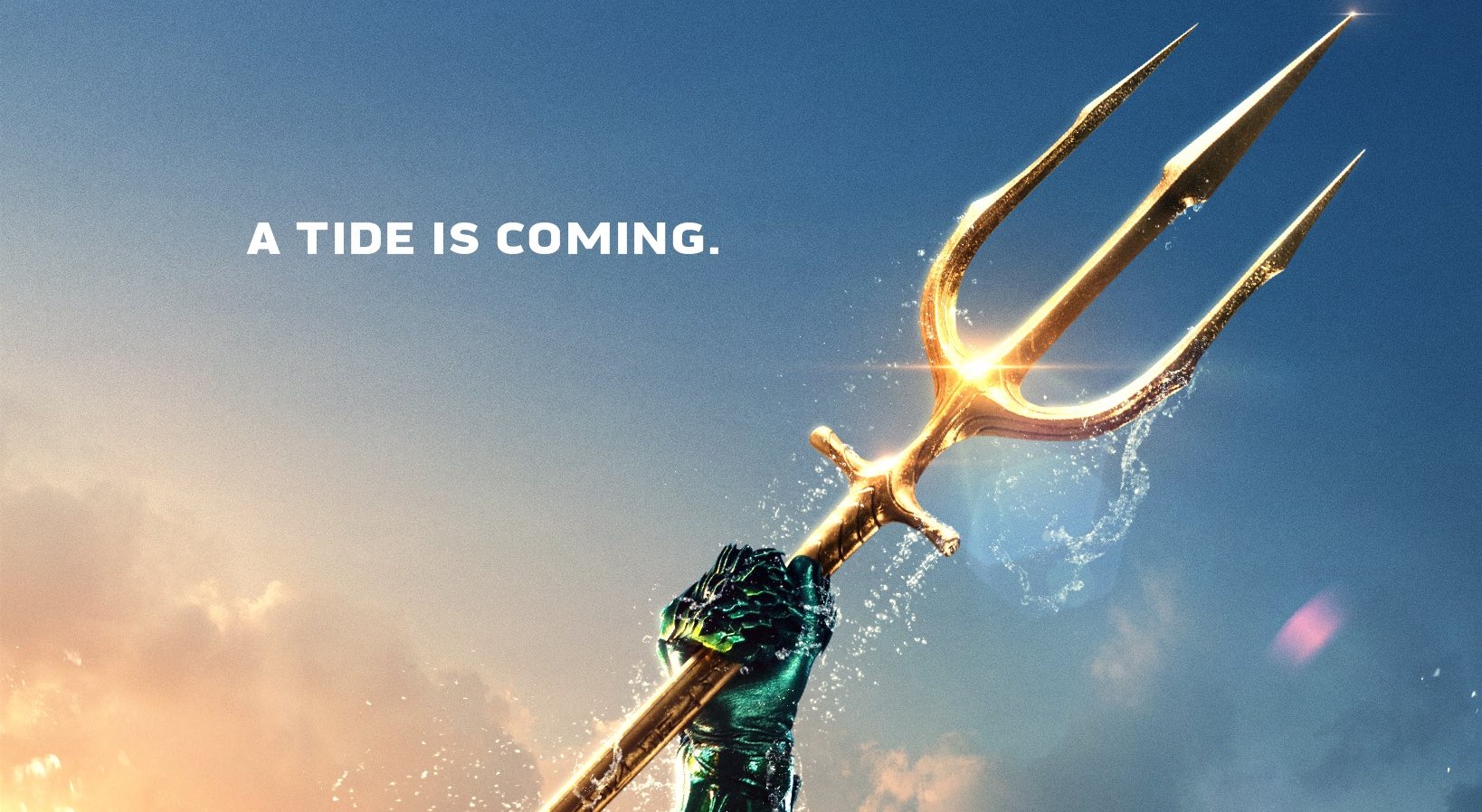 Just because Aquaman doesn’t have an NYCC panel doesn’t mean it’s being left out this weekend. Director James Wan took to Twitter earlier today to reveal a new poster and to tease fans that something big is coming tomorrow.

Wan shared the poster, which offers a tease at the character’s comic-accurate costume, using a simple message:

A Son of the Land…
A King of the Seas…
He’s the Protector of the Deep.

The poster shows Arthur’s arm breaking the water, trident raised, his green glove and orange forearm offering a closer look at the reimagined version of the original costume that some lucky fans were treated to during the extended preview at SDCC. 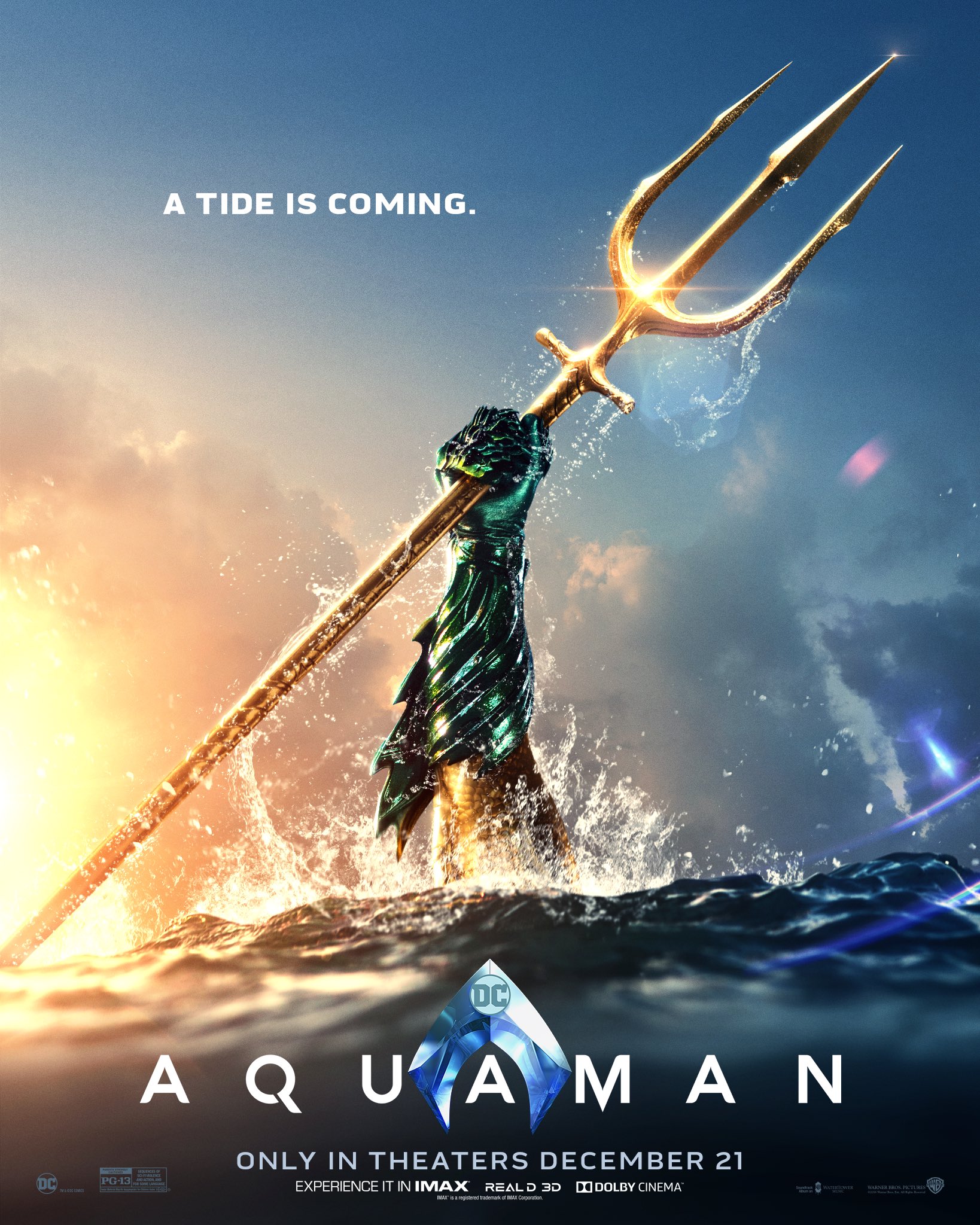 What’s coming tomorrow? Wan isn’t saying, but, with the film just over two months away, the most obvious reveal would be a new trailer to begin the film’s final marketing push. Whatever it is, with Aquaman set to launch a new era for DC Films it’s bound to get fans talking. So make sure you keep an eye on Wan’s Twitter account tomorrow and stay tuned to MNN for all the latest DC news.

Aquaman dives into theaters on December 21.