Disney and Pixar Sued for Plagiarizing Inside Out 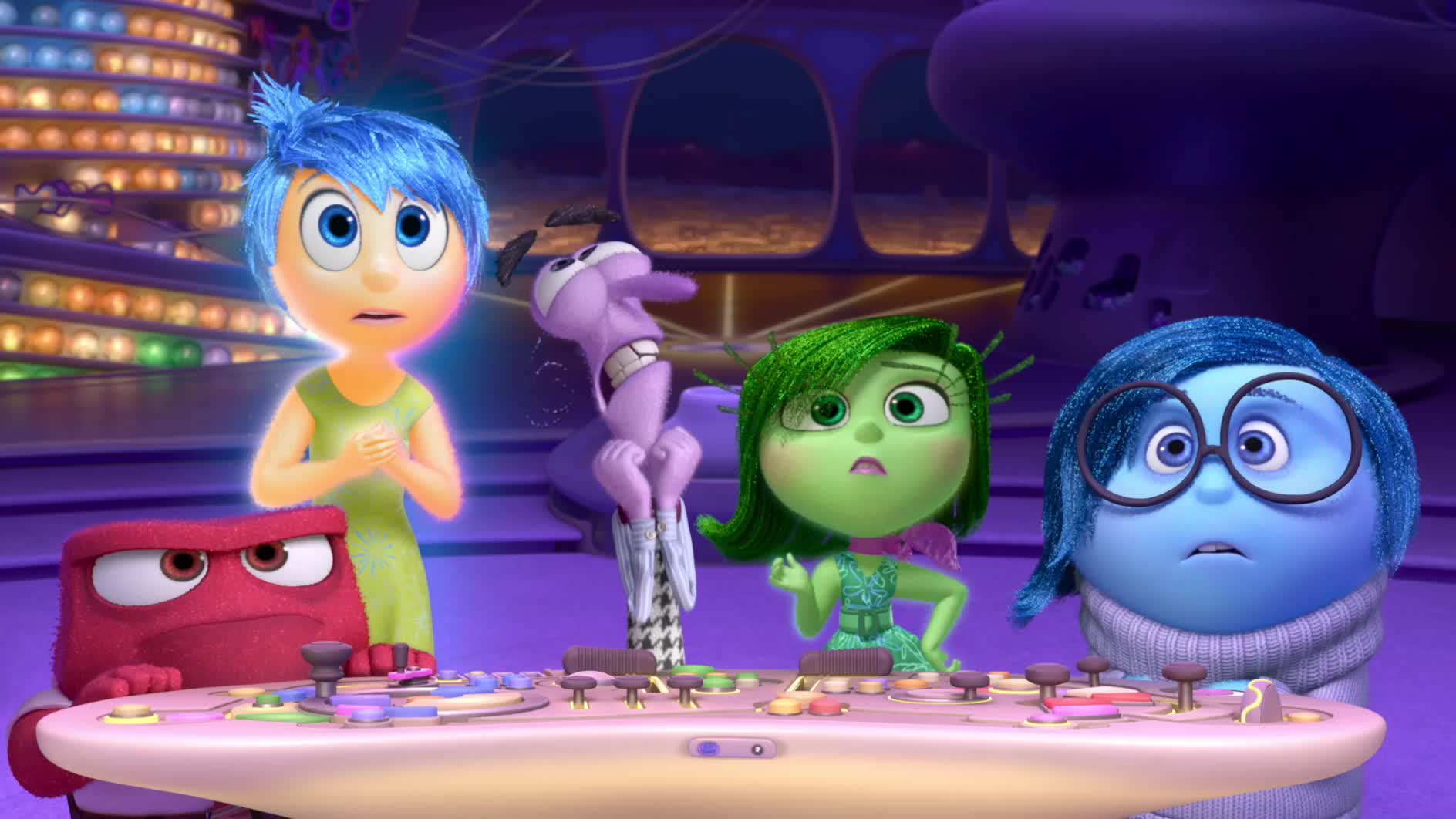 Disney and Pixar are being sued for supposedly stealing the idea behind 2015’s Inside Out.

According to TheWrap, lawsuit has been filed by a man who claims Disney ripped off his own work of the same name, a script that he wrote back in 1999 also called ‘Inside Out’. The script was part of a script-writing class at his school and was turned into a short film a year later.

Pourshian claims that his script and film ‘tell the story of the reactions of a boy named Lewis to the events of his everyday life, illustrated through anthropomorphized representations of his bodily organs that influence (and react to) his actions, as seen from the inside of Lewis’s body.

As he explains the premise of his script, it’s easy to see the similarities between the two projects. ‘”Inside Out” shows Lewis’s outside world as well as an interior world in which his organs react to the outside world and with each other.

‘The first internal character we see is the personification of Lewis’s brain, who operates in a command center using a complicated control desk within Lewis’s body to command Lewis’s interactions with the outside world.

‘Lewis’s internal characters–Brain, Heart, Colon, Stomach, and Bladder–communicate and squabble with each other. Each has distinct personality and influences Lewis’s actions in various ways.

‘Even the titles of the two works are identical, stating concretely the theme of both works–the outside world of the protagonist and how that world is connected to the normally unseen inside world.

‘Both works depict the details of how their protagonists’ inner worlds experience the outer world, and both do so by representing the driving forces of their protagonists’ behaviors as anthropomorphized, internal characters who are reacting to (and interacting with) the world outside.’

These internal organs clearly sound very similar to the emotions who control their human in Disney’s film, so you can see why Pourshian might have felt hard done by. Apparently he wasn’t aware of the film until he received ‘unsolicited calls’ from old classmates who recognised the similarities themselves. 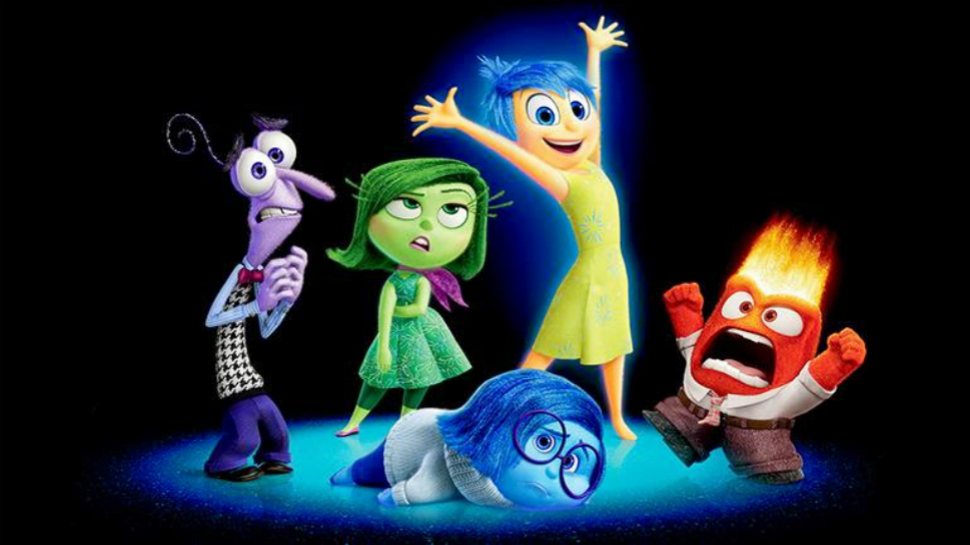 It wouldn’t be unreasonable to wonder just how someone at Disney would have gotten word of his script, but Damon covered that too. He claims that his school, Sheridan College, ‘has sent large numbers of its graduates to Disney and Pixar and is considered a “feeder” school for both Disney and Pixar.’

This isn’t the first time that Disney has been accused of plagiarism on Inside Out, however. Disney and Pixar were recently sued by a woman completely unconnected to Damon Pourshian, named Carla J. Masterson, who claimed that the film infringed upon her books What’s on the Other Side of the Rainbow? and The Secret of the Golden Mirror.

Back in 2017, a child development expert sued Disney and Pixar for stealing the film’s premise from her own children’s programme, which was ‘aimed to help children identify, express, and manage their feelings in a healthy and developmentally appropriate way.’

While it is certainly intriguing to think Disney might have actually plagiarized these previous works, a far more likely explanation is that this is simply a very common premise that many people have thought about before. It’s not hard to imagine there are many other people out there who also thought it would be cool to write a story about what it would be like if a human’s brain was controlled by minuscule, anthropomorphized emotions inside their body.

In fact, I’m sure I watched children’s programmes deal with similar premises when I grew up.

Do you think Disney and Pixar are to blame here? Or is it just a coincidence? Let us know in the comments.