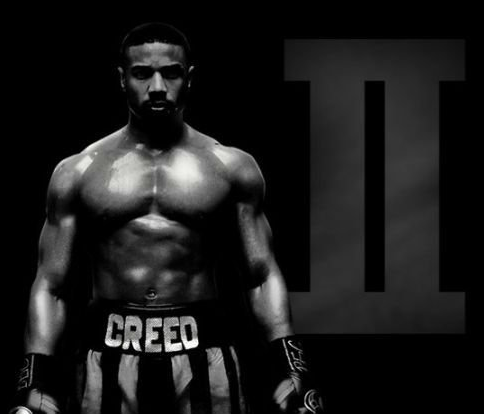 Thirty-three years after Ivan Drago (Dolph Lundgren) killed Apollo Creed (Carl Weathers) in the ring in Rocky IV, it’s time for a Creed vs. Drago rematch. Only this time it’s Michael B. Jordan reprising his role as Creed’s son who is taking on Drago’s son (played by Florian Munteanu) in Creed II. Check out the first trailer here.

Jordan heads up the film, following his acclaimed turn as Killmonger in Black Panther. He’s joined by Tessa Thompson, who is also riding high following her role as Valkyrie in Thor: Ragnorok, and Sylvester Stallone as Rocky Balboa. Stallone won a Golden Globe for Best Supporting Actor for the original Creed.

The film’s official poster can be seen below. 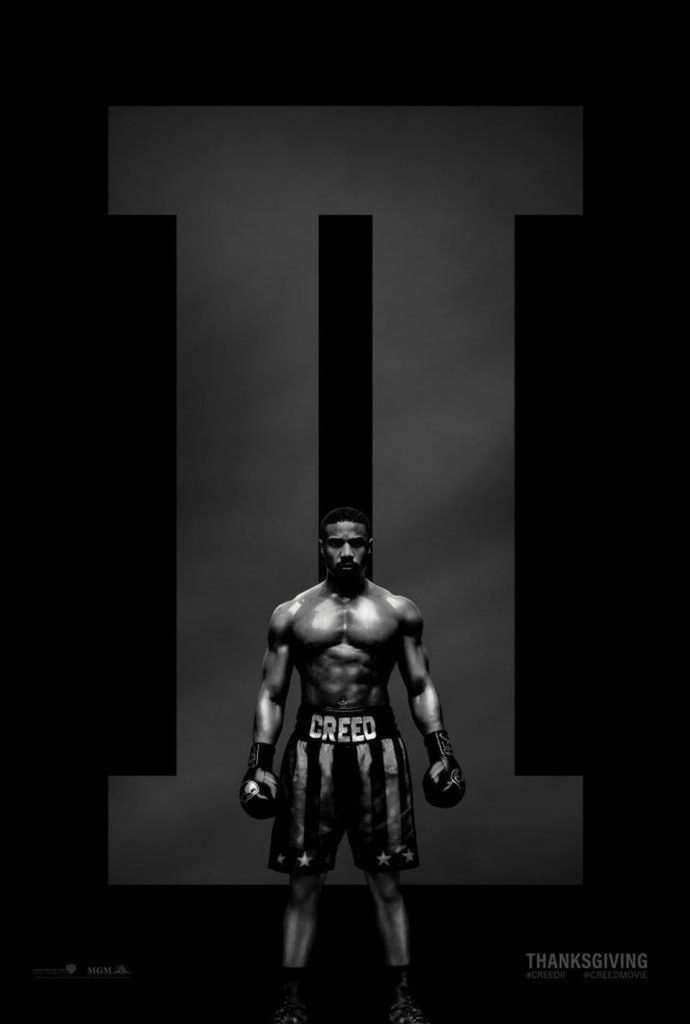