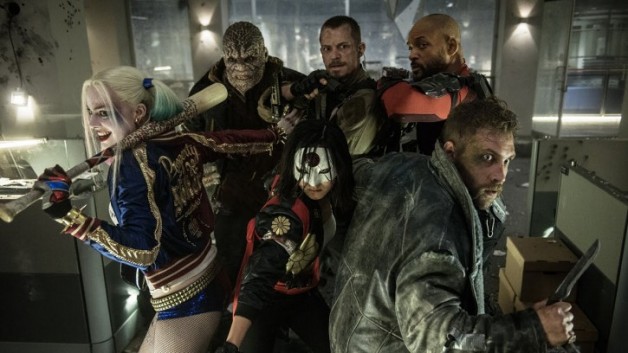 Director Gavin O’Connor (Warrior, The Accountant) has enlisted two writers to collaborate with him on the script for Suicide Squad 2, based on a story developed by Zak Penn (The Avengers, Ready Player One).

Todd Stashwick, known for playing Richard Sionis on Gotham, revealed that he was involved with working on the script for the the supervillain-team-up on a fanmade video series:

Great that I could announce it with you guys! So much love! Cheers! https://t.co/BjGnFSxXOG

But that’s not all; The Hollywood Reporter has added that he will be joined by David Bar Katz, who recently did a rewrite on Blumhouse’s new Spawn movie. Perhaps more importantly, Katz has a script on the Blacklist (entitled The Man in the Rockefeller Suit), which is a sign that he is someone you want in your corner when it comes to writing a movie. Given that Suicide Squad was DC’s most poorly-reviewed movie of the shared universe thus far, having that kind of talent work on your sequel is definitely a step in the right direction.

Suicide Squad 2 is in development, but does not currently have a release date, but it is expected to be released after Birds of Prey, which will feature Suicide Squad lead actress Margot Robbie.