How Will the MCU Survive After ‘Avengers 4’? 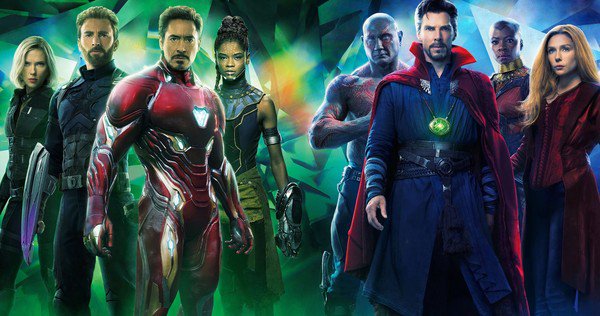 It’s fair to say that after the events of Infinity War, Avengers 4 is one of the most highly anticipated films of 2019. A lot of questions will be answered in the conclusion of the infinity stone story arc: will our heroes win? Will Thanos lose? Who will live and who will die?

Ignoring the events of Infinity War, there is a general assumption that Captain America, Iron Man and Thor will be exiting the Marvel Cinematic Universe once Thanos is beaten, whether they get killed or just ride off into the sunset. But once they’re gone, what will fans have to look forward to? Will the next batch of Marvel films be as exciting once the current faces of the Marvel Cinematic Universe have moved on?

One of the big draws for these films is getting to see Captain America, Iron Man, Thor and the Hulk interact with other, sometimes less well known, superheroes. But if Avengers 4 is indeed the last film for Cap, Tony and Thor, that doesn’t really leave us with a whole lot of big names going forward.

Doctor Strange, Black Widow, Ant-Man and Hawkeye are all great heroes that I love to watch on the big screen, but I don’t know that they’re capable of holding up a franchise all by themselves. 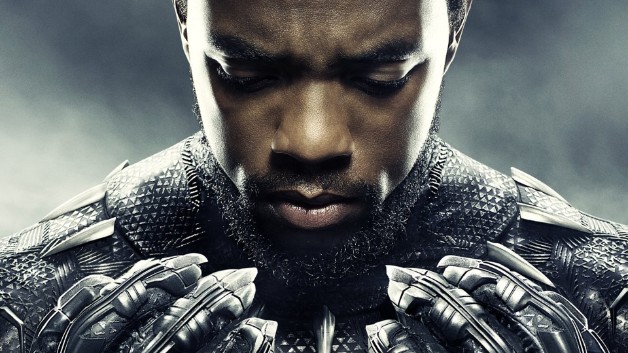 Black Panther’s solo film seemingly propelled the character to A-list hero category, so at least he’s on the same level as the core Avengers. But after that, I think it’s starts to get a little concerning. Spider-Man is another obvious A-lister, but after his sequel film next year, Marvel and Sony’s deal to share the rights to the character runs out.

Now, it’s certainly likely that the two companies will be able to negotiate a deal to keep Spidey in the MCU for another 3-5 films, but by the time that deal runs out, it’s pretty much a certainty that Spider-Man’s stock will be the highest it’s been since Sam Raimi’s Spider-Man 2 back in 2004.

With Sony very much eager to kick start their own shared universe for Spider-Man, they might believe that Marvel have done such a good job bringing back goodwill towards the character that they’ll feel confident taking it from there. If that happens, the MCU will lose another of its most popular characters. 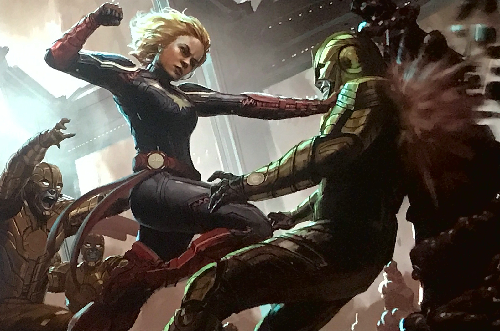 Of course, the obvious candidate to be one of the faces of the MCU is Captain Marvel.

Her film will likely be a hit and I’m sure that her role in Avengers 4 will cement her as a new fan favourite, and I’m sure young girls will adore her. It’s certainly fantastic that another group of people will finally get a role model they can relate to. But right now we don’t know for sure that she’ll be a success. Her solo movie isn’t out yet, therefore the character is still an unknown.

But then, there’s a precedent here. Marvel do specialise in turning B-list and otherwise obscure superheroes into A-list icons, after all.

Iron Man was a second-rate hero at best before his first film, while Thor seemed too obscure and Captain America too lame. But Iron Man was an instant hit, while Cap became a household name after The Winter Soldier and everyone adores Thor after Ragnarok.

And that’s before you get to Guardians of the Galaxy, who went from being obscure at best to absolute superstars once they debuted. An entire team of superheroes who literally went from zeroes to heroes in a single film.

Perhaps there’s nothing to worry about after all. As I said earlier, Marvel has a good track record with these kind of things. But a part of me can’t help but be a little paranoid. It’s been so long since Marvel’s made a dud, but the streak has to end at some point, doesn’t it?

What do you think? Can this new generation of heroes keep the MCU afloat? Let us know in the comments.