‘Halloween’ Trailer: Believe in the Boogeyman 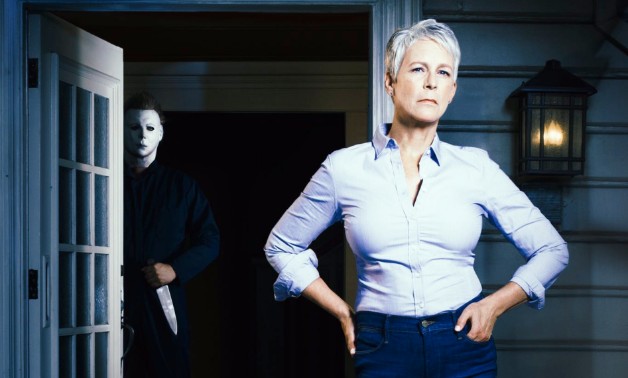 The first Halloween trailer is finally here, and it’s looking like fans will be in for the scariest movie in the series since the 1978 classic.

The new trailer shows that life has moved on in Haddonfield, Illinois forty years after Myers killed three teenagers in an infamous massacre on Halloween night. The trailer wastes no time in doing away with the plot thread of having Laurie Strode (Jamie Lee Curtis) and Michael Myers (Nick Castle, James Jude Courtney) be siblings, as the film makes it clear that it will be ignoring all the movies in the franchise other than the original movie – and what’s more, Strode has spent the last 40 years preparing for the night he might come back home.

The trailer itself indicates that while the movie will be bloodier than the stylistically-bloodless original film, suspense – and not shock – is the key factor in telling this new story, something that is wholly welcome to horror fans who want more than gore and jumpscares in this new movie.