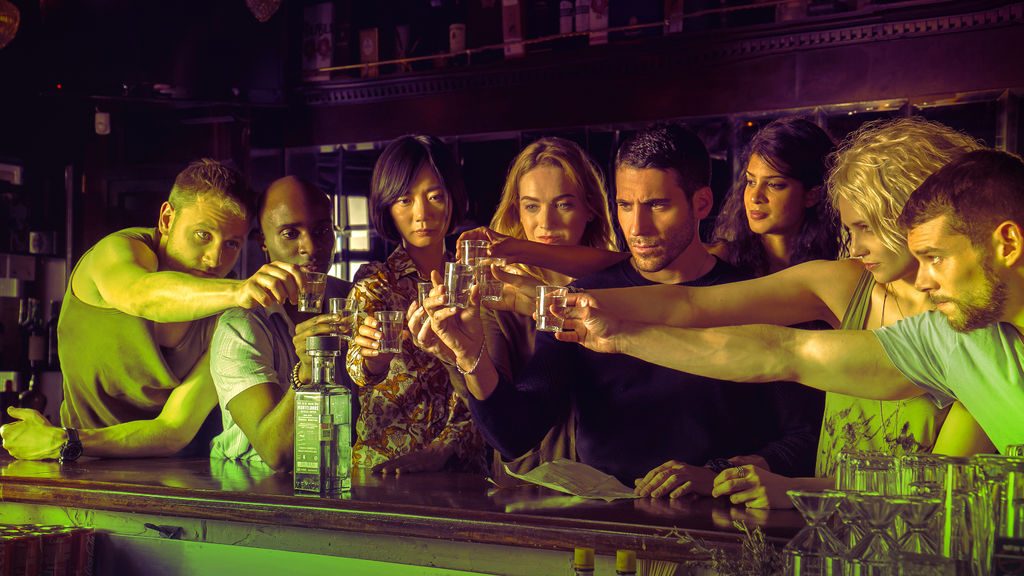 Sense8 has the distinction of being the only bit of Netflix original programming to officially get cancelled and subsequently renewed, even for a single, feature-length episode. But Lana and Lilly Wichowski are going out with a bang, so a special trailer for the series finale has been revealed a few weeks ahead of the show’s series finale.

Set in a world where certain gifted individuals (known as Sensates) are connected with other people and can harness each other’s skills, Sense8 follows a cluster of eight people from all over the world as they work together to stop an organization that hunts them and others with this gift. The show’s second season ended on a cliffhanger where one of the protagonists was captured, but the other seven Sensates already had begun on an operation to save him. Now, it looks as though the series finale will bring closure to this plot point and bring the show to a definitive conclusion, which can be seen in this new trailer:

While the original plans of the Wachowskis was to have the show run for a full five seasons, Netflix pulled the plug after Season 2 due to concerns about the show’s budget. However, fan outrage was so prominent that the streaming giant had a change of heart and offered to renew the show for one last two-hour episode to wrap everything up. Even if fans won’t get to see the whole story as it was originally intended, it’s at least good to hear that the show won’t end on a cliffhanger.

Sense8: The Series Finale will be available to stream on June 8, 2018. The first two seasons of the show are available to watch on Netflix right now.