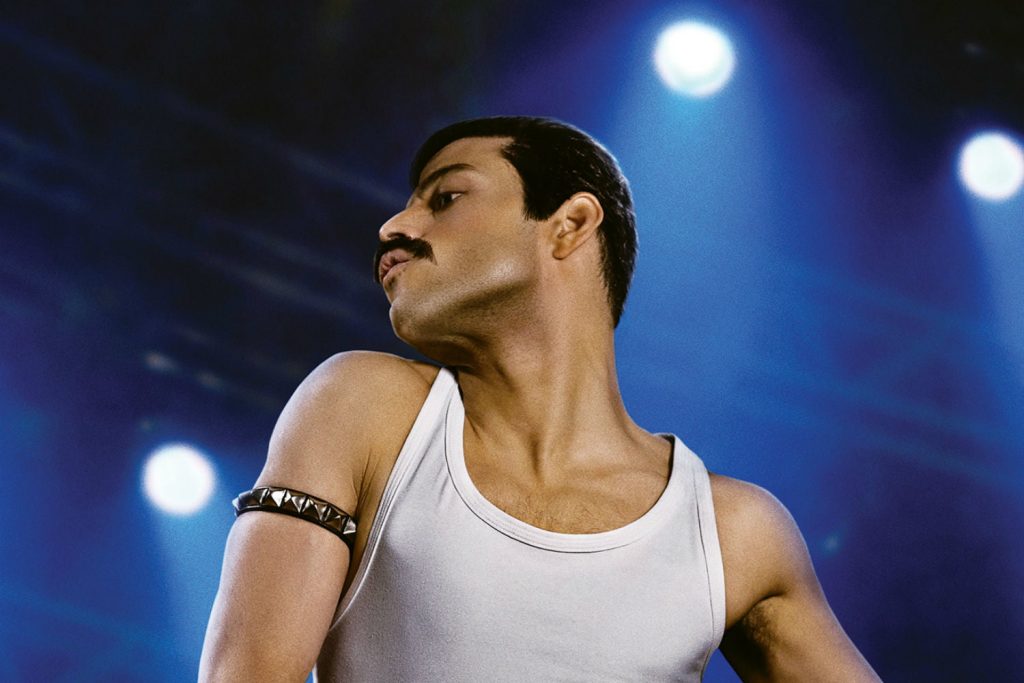 The first teaser for Bohemian Rhapsody here, and to get people hyped up for the Queen/Freddie Mercury biopic, a quick teaser-for-a-teaser promising that viewers will have their worlds rocked has arrived, alongside the movie’s first poster.

The official Queen Twitter account shared the Mercury-focused poster, which you can take a look at below:

In addition, a quick 10-second clip of the movie can be seen below:

With what little we’ve seen of Rami Malek as Freddie Mercury, it looks like they definitely nailed his appearance. Whether or not Malek is able to hit those high notes that Mercury was able to reach is another question altogether, but this movie already has one thing in its favor. We can’t wait to see more of this again this time tomorrow.

And here’s the teaser.