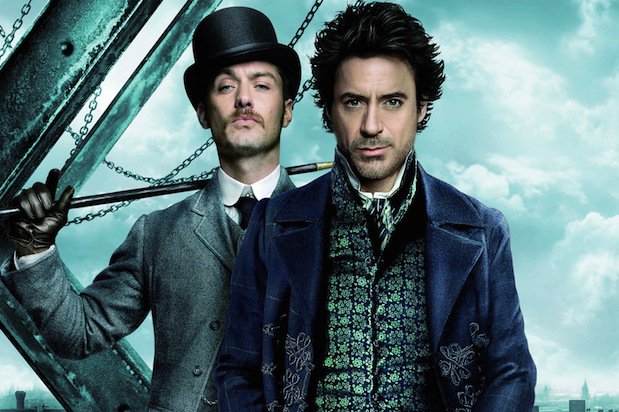 The Robert Downey Jr. led franchise is coming back for a third installment nine years after the last film, Sherlock Holmes: A Game of Shadows, was released.

Warner Brothers announced on Monday that Sherlock Holmes 3 is happening and is set to be released on December 25, 2020.

The franchise, which stars Robert Downey Jr. as Sherlock Holmes and Jude Law as Dr. Watson, began with Sherlock Holmes in 2009 and was last in theaters in 2011 with Sherlock Holmes: A Game of Shadows, a film that grossed nearly $550 million at the box office by the end of its run. Both lead actors are set to reprise their roles as the crime solving partners.

Though Guy Ritchie directed the first two films in the franchise, there is no confirmation yet on who will direct this newest installment, though a script for the film is being penned by Narcos co–creator Chris Brancato.

The film will be produced by Susan Downey, Joel Silver, and Lionel Wigram, and will be opening during a segment of a year crowded with blockbuster films, most notably James Cameron’s upcoming Avatar sequel, which is set to be released December 18, 2020.