Collider Movie Talk: ‘Infinity War’ is the Fastest Movie Ever to $1 Billion and Fans will Define Sequels to ‘Solo’ 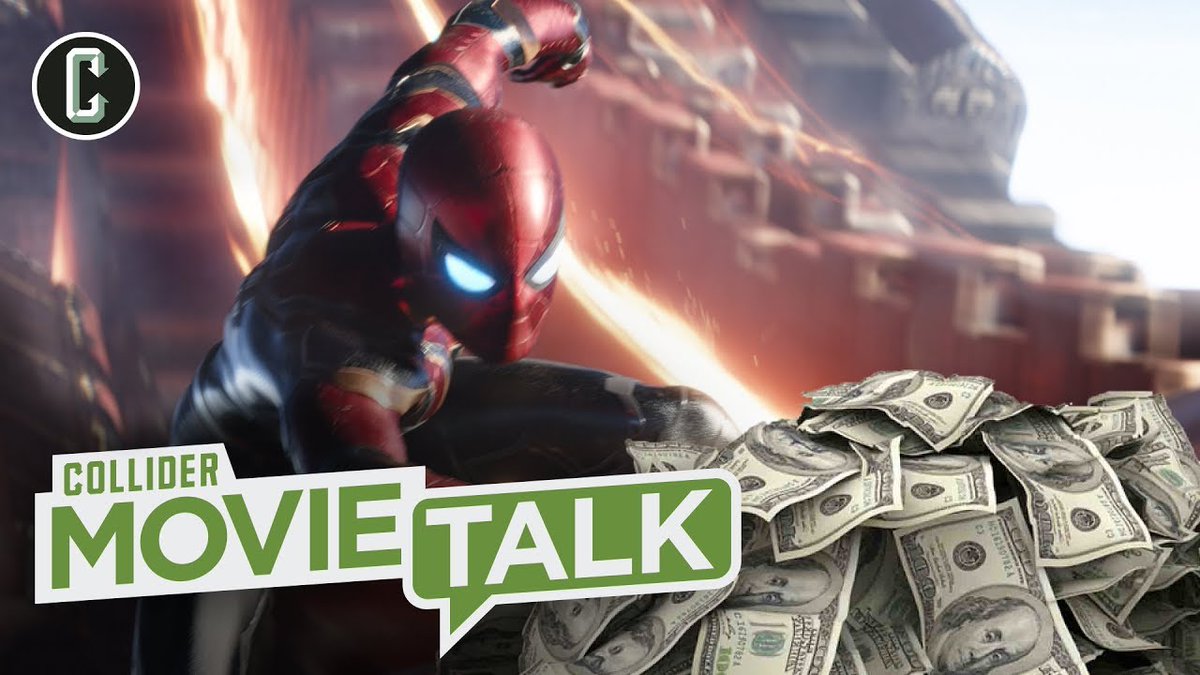 Disney and Marvel’s Avengers: Infinity War has crossed $1 billion at the worldwide box office faster than any film in history; Ron Howard tells Fandango that “fans will define” if there will be sequels to Solo: A Star Wars Story; John Lithgow joins Paramount’s Pet Sematary remake; Deadline says that Sylvester Stallone will be taking on Mexican cartels in Rambo 5 and Live Twitter Questions.