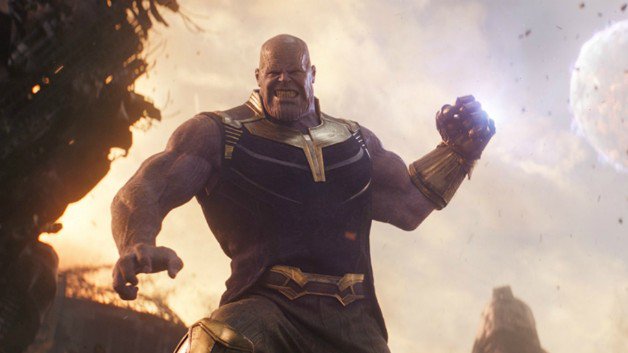 Avengers 4 is indeed the end of an era for Marvel Studios, but it likely isn’t going to be the end of the Avengers franchise. Disney CEO Bob Iger has revealed on a conference call that the future of the MCU is being planned out, and it may involve The Avengers and a new franchise unrelated to the Fox purchase.

Iger confirmed that Marvel does indeed like making money, and that even with Avengers 4 on the horizon, there’s potential for more movies in that film series:

Well, yeah. Presumably, Avengers 5 will be a much less expensive affair than Avengers: Infinity War or Avengers 4.

In addition, Iger explained where things are with Marvel’s long-term plan — which they won’t reveal anything about until after Avengers 4 hits theaters — noting that the next decade or so of movies is in the process of being figured out:

“We meet on a regular basis with our Marvel team, and we’ve plotted out Marvel movies that will take us well into the next decade. I’m guessing we will try our hand at what I’ll call a new franchise beyond Avengers, but that doesn’t necessarily mean you won’t see more Avengers down the road. We just haven’t made any announcements about that.”

Thus far, only two movies have been confirmed for release after Avengers 4: the sequel to Spider-Man: Homecoming and Guardians of the Galaxy Vol. 3. A Black Widow movie, along with sequels to Black Panther and Doctor Strange, are rumored.

Iger would not comment on the recent news of Comcast’s most recent attempt to disrupt Disney’s purchase of Fox aside from mentioning that the two companies are hard at work in figuring out how to solve any government regulation issues. As such, it can be safely presumed that the future Marvel plans that were discussed do not account for the characters in the Fantastic Four and X-Men franchises, among others owned by Fox. Iger likely wants to get the deal through as soon as possible as a way of cementing his legacy as a successful CEO for The Walt Disney Company, which has seen a massive expansion in terms of power over the entertainment industry since he became CEO back in 2005.