‘Aquaman and the Lost Kingdom’ Adds Three Actors to the Cast 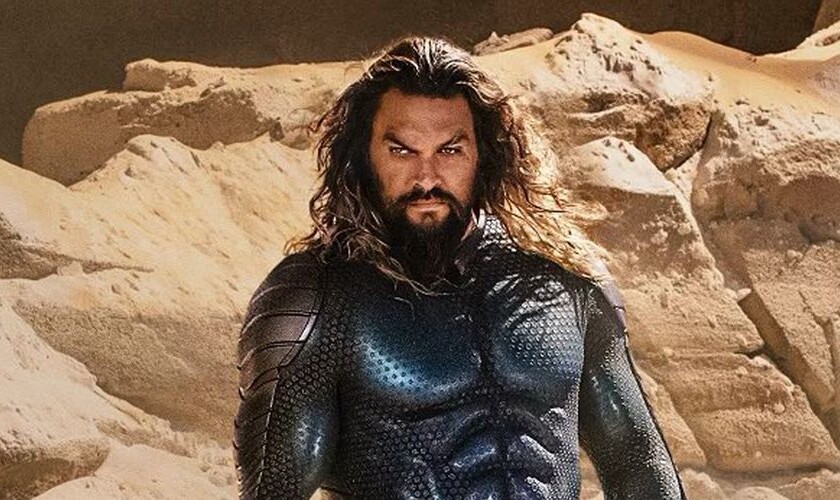 Aquaman and the Lost Kingdom is currently shooting.

The Hollywood Reporter is saying that the movie has added three more cast members in Jani Zhao, Indya Moore, and Vincent Regan. In addition to that, Randall Park is also back as Dr. Stephen Shin, who tried to convince people on live TV that the legend of Atlantis was real, and who would then appear in the post-credit scenes along with Black Manta.

According to the report, Zhao will be playing an original character named Stingray. This will be Zhao’s first English-language feature. It is unknown whether she will be an ally or an antagonist to Jason Momoa’s Arthur. Moore will be playing Karshon, who has been a long-time foe of Green Lantern in the comics, and who is a shark that gained intelligence and telepathic powers after being hit with radiation. Lastly, Regan is playing Atlan, the legendary ruler of Atlantis who sank the city thousands of years ago. Atlan was briefly portrayed by Graham McTavish in the first movie.

Aquaman and the Lost Kingdom has been shooting since late June, and will presumably meet its December 16, 2022 release date (opening dangerously close to Avatar 2). While not a lot of plot details have been revealed, we might learn more about it in next month’s DC FanDome, on October 16. James Wan is back in the director’s chair, and David Leslie Johnson-McGoldrick was back at the keyboard, though apparently, Jason Momoa helped with the first treatment.

Returning cast members also include Amber Heard as Mera, Yahya Abdul-Mateen II as David Kane a.k.a. Black Manta, Patrick Wilson as King Orm, and Dolph Lundgren as King Nereus. Actors not confirmed, but suspected back include Nicole Kidman as Atlanna, Temuera Morrison as Tom Curry, and Willem Dafoe as Vulko. In addition to that, Game of Thrones actor Pilou Asbæk joined the cast earlier this year in an unknown role.