‘The Matrix’ Has You Once Again With ‘Resurrections’ Trailer 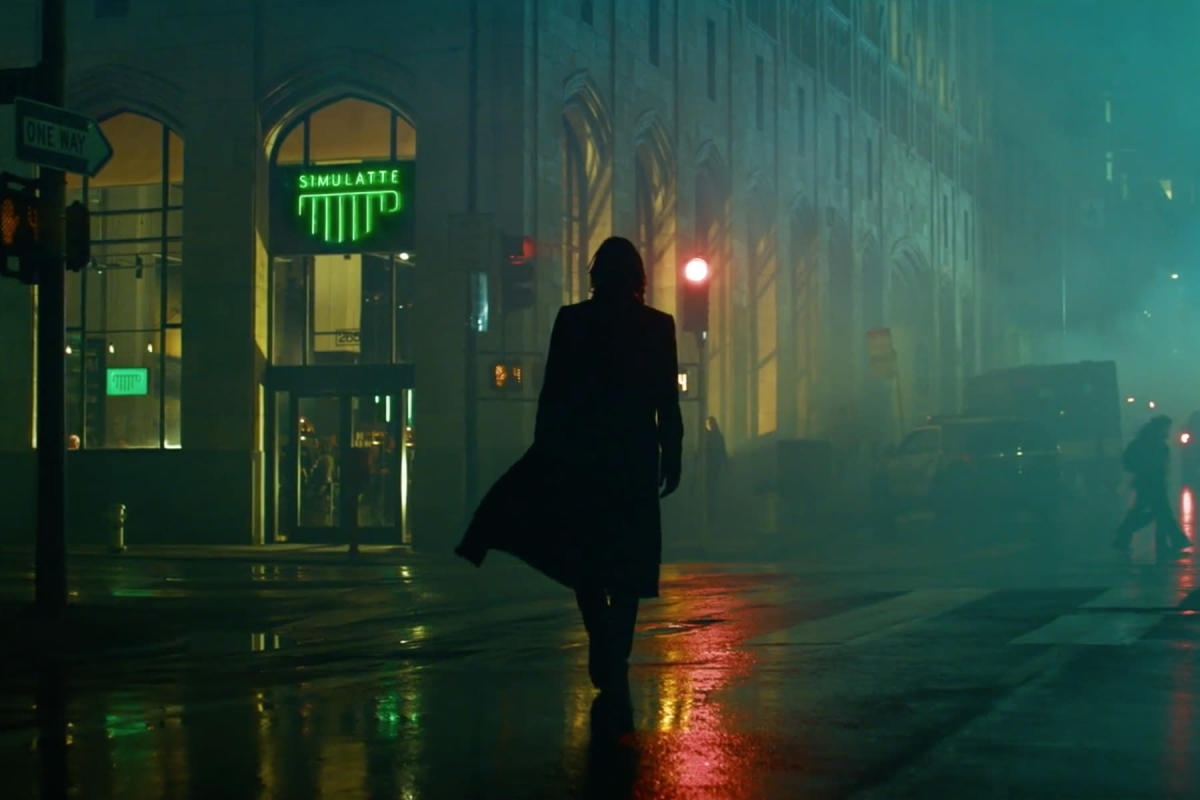 The Matrix Resurrections has showcased a return to its iconic world with a trailer that features an inexplicably-alive Neo (Keanu Reeves) and Trinity (Carrie-Anne Moss). Also returning from The Matrix Trilogy are Niobe (Jada Pinkett-Smith), The Merovingian (Lambert Wilson), and Agent Johnson (Daniel Bernhardt).

The marketing campaign for The Matrix Resurrections began earlier this week with a dichotomy familiar to fans of the franchise: Red Pill or Blue Pill? Clicking on either would get you an innovative experience where you could see a handful of 180,000 combinations of random snippets of footage from the movie playing over one of two monologues narrated either by Yahya Abdul-Mateen II or Neil Patrick Harris, two of the film’s new major characters, who lecture the viewer about freedom and uncovering the truth or submission and not disturbing the system. Also among the new cast are Priyanka Chopra, Jessica Henwick, Jonathan Groff, Toby Onwumere, Max Riemelt, Eréndira Ibarra, Andrew Caldwell, Brian J. Smith, Ellen Hollman, and Christina Ricci. You can view the full trailer below:

The teaser poster also dropped, presenting the two options juxtaposed in a way that sort of indicates that the theatrical experience is the Red Pill while the streaming experience is the Blue Pill, likely a playful jab from the creators at Warner Bros.’s decision to drop their entire film slate on streaming. Check it out below: 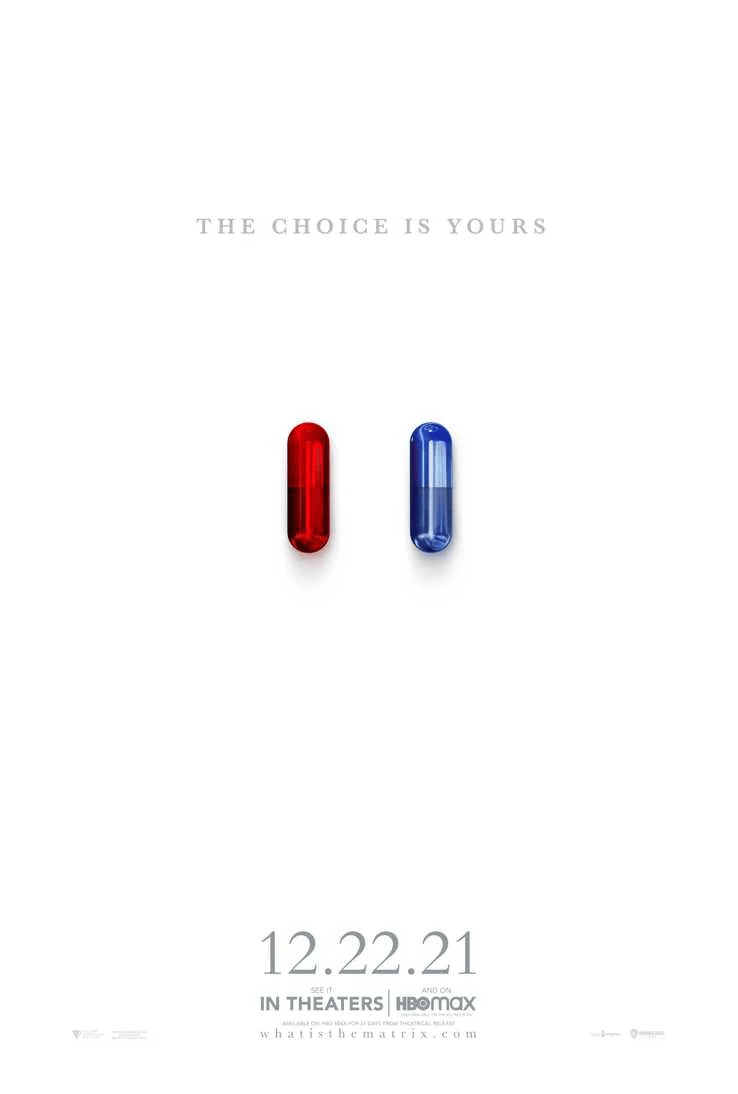 The film will be solely written and directed by Lana Wachowski, whose sister Lilly Wachowski (who co-wrote and co-directed the first three with her) opted not to get involved to focus on her personal life. At this time, details on the story remain incredibly vague, but existing plot rumors generally indicate that the movie will be something of a satire of reboots while also expanding upon the existing mythology of The Matrix after the franchise has been pretty dormant for over a decade. That’s not to say that it won’t take itself seriously at all, but expect a sense of humor that wasn’t present in the original films.

The Matrix Resurrections will be released on December 22, 2021, simultaneously in theaters and on streaming through HBO Max for a month-long engagement.