Christopher Nolan to Direct a Movie about the Atomic Bomb, Project Being Shopped at Different Studios Right Now 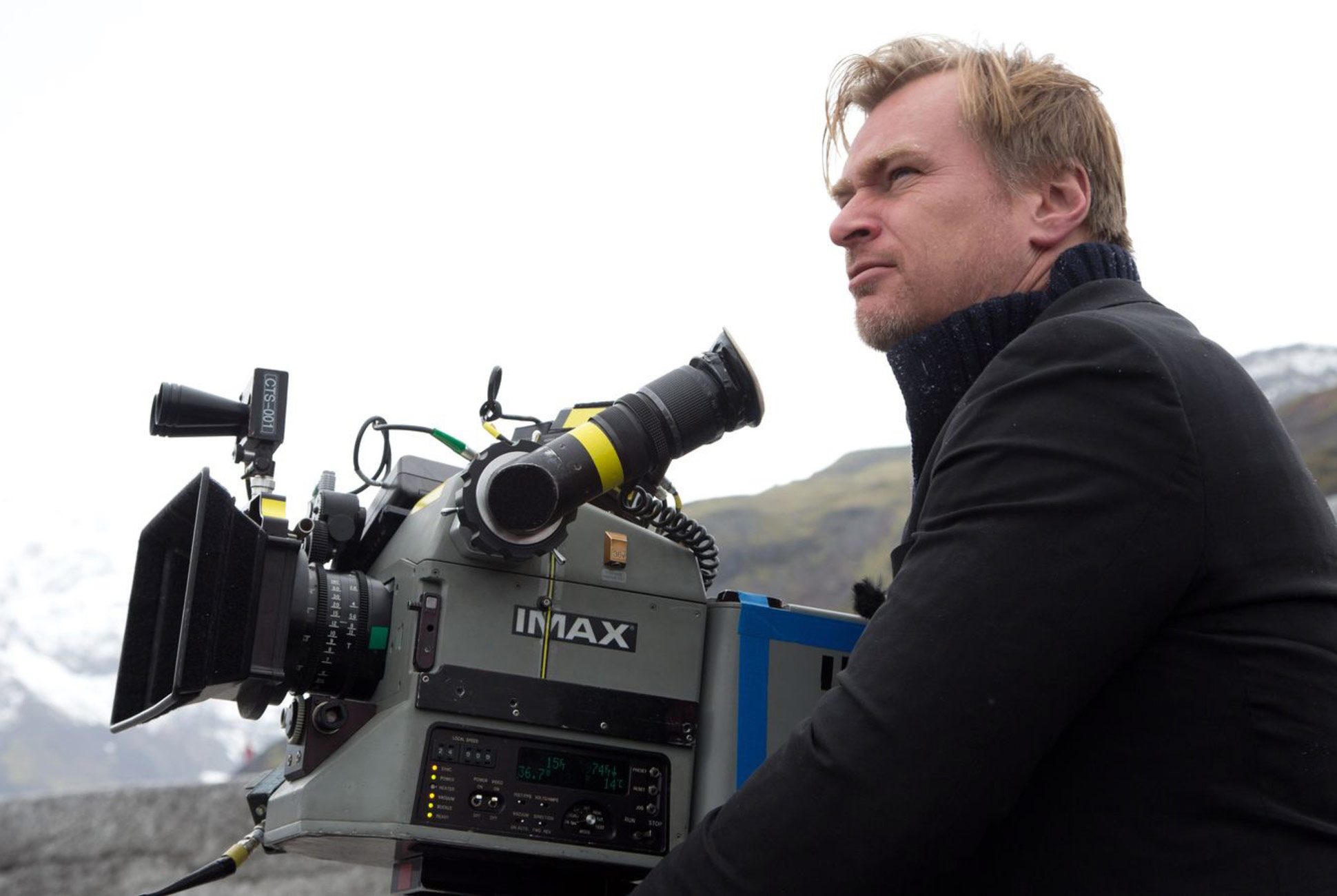 Exactly one year after Tenet‘s debut, Christopher Nolan is making waves again in the news with a new project.

The biggest takeaway from this news is that, according to Deadline, for the first time in many years, Nolan is considering stepping out of Warner Bros.’ umbrella. The studio has always treated Nolan like nothing less than a God, and Nolan’s paychecks have always reflected that. However, the director was very open about how he thought that the day-and-date model that Warner adopted this year was the death of cinema. He even called HBO Max the worst streaming service. Now, he is putting his script where his mouth is — elsewhere.

It should be mentioned, however, that not even Deadline could say that WB is not among the studios that are reading the screenplay right now, but what we do know is that they are no longer the only players in the game.

The other side of the story is said screenplay. It apparently focuses on another key moment of World War II: the making of the atomic bomb, and in particular, the role of Oppenheimer in there. He was the leader of the project and is usually referred to as the father of the atomic bomb. While the casting process hasn’t even started, sources tell Deadline that Cillian Murphy is in some way linked to the project. We’ll see how that goes. Murphy has been a frequent collaborator of Nolan, being in all three movies in the Dark Knight trilogy, as well as in Inception, and Dunkirk.

The project has the sweep of Nolan’s last historical epic Dunkirk, looking at WWII from the development of the atomic bombs that ended the war with Japan.

The atomic bombs were dropped by the United States on the cities of Hiroshima and Nagasaki in August of 1945, three days apart. A month later, Japan, the only Nazi ally still in the war, surrendered to the U.S. The War in Europe had ended on May 8th of that year. It is unclear how many people died as a result of the bombs, but there is no doubt the number was between 100,000 and 250,000, the vast majority of them civilians. To this day, those events remain the only use ever of nuclear weapons in armed conflict, and have sparked a decades-long debate about their use, as well as decades worth of international legislation.

Even inside American forces, there was a huge movement against their use and the Pandora box they opened with the droppings. For that reason, it will be even more interesting to see how a British filmmaker, and in particular, Christopher Nolan, frames a story about the making of the bombs, and which reasons he finds to justify it. More news on the matter will probably be coming in the next few weeks.