Stallone Will Not Return as Rocky Balboa for ‘Creed III’ 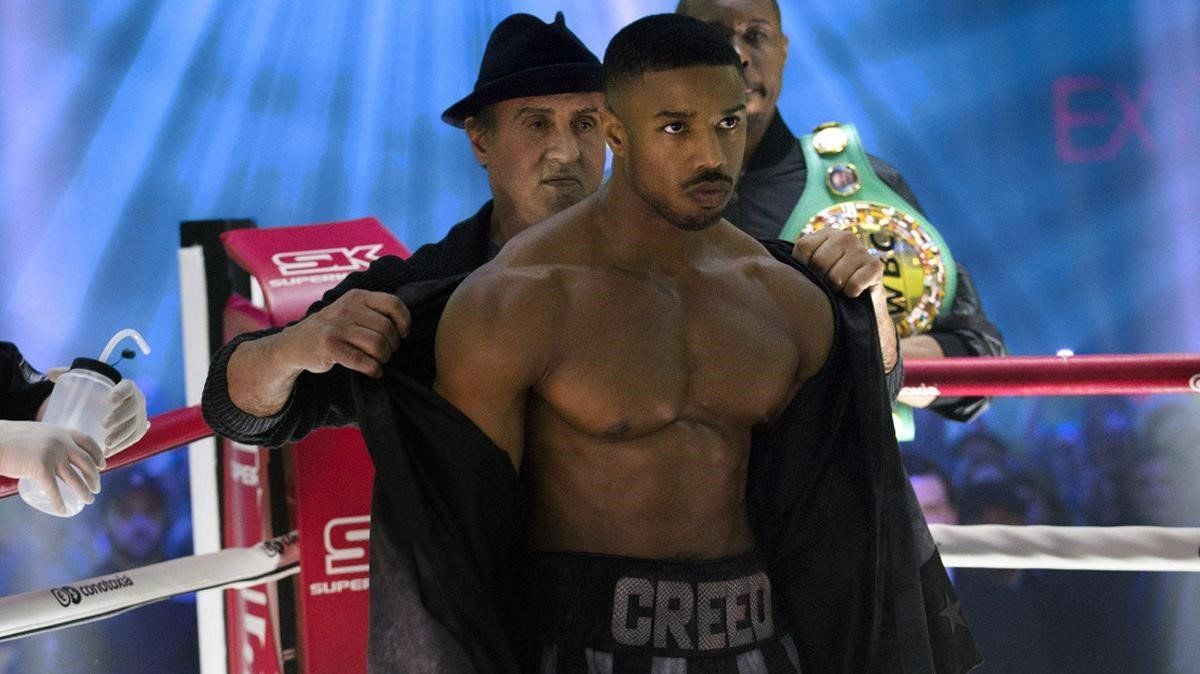 Perhaps Stallone’s most famous role, Rocky Balboa, will be throwing in the towel for the next one.

This is what the actor confirmed when he responded to a fan who commented on his Instagram. She asked whether or not there would be a Creed III, to which he responded:

“It will be done but I won’t be in it. Keep punching.”

As far as Creed III is concerned, not only we know it is indeed happening, but MGM has already set a release date for it. Additionally, Michael B. Jordan is officially in, not only as the star of the movie, reprising the title role of Adonis Creed, but also as the director of the film. Keenan Coogler and Zach Baylin are writing the screenplay, which will follow an outline by Ryan Coogler, who directed 2015’s Creed.

Creed III is scheduled to drop in theaters during Thanksgiving 2022, four years after the second installment in the Rocky spin-off franchise, and seven years after the first one, which Coogler himself helmed.

Outing Balboa from the story doesn’t come as a huge surprise. Stallone himself will be 75 by the time the movie starts filming, and Balboa’s story had a very nice conclusion in Creed II. So much so that many speculated that movie should end the franchise. And not only that, because there is a very easy way out for Balboa in this movie, since the 2015 movie already teased that the character was fighting cancer. Even though an on-screen death might have been preferable, it’s totally understandable that Stallone wanted his final moments as Rocky Balboa to be happy ones, instead of lying in a hospital bed while the audience cries.

That being said, we don’t know 100% that, when the third movie comes out, they will say he died; this is just pure speculation for now. We will know for sure on Thanksgiving 2022, when the movie finally drops.