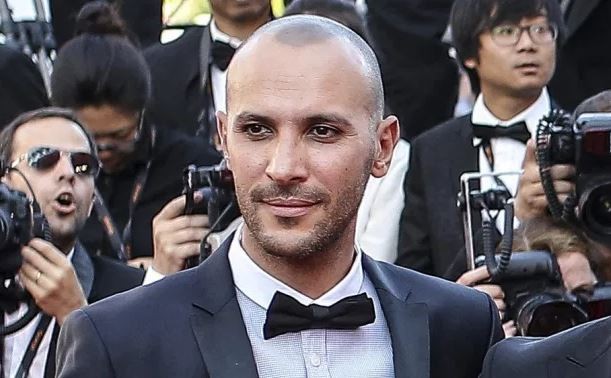 Shortly after finding their star in Oscar Isaac, Moon Knight has found its director.

Deadline reports that Egyptian director Mohamed Diab will be directing all episodes of the first season of the Disney+ show, set in the Marvel Cinematic Universe. His most recent work, Clash, was met with critical acclaim. He will be working with Jeremy Slater, the writer and showrunner of Moon Knight who provided Netflix a pretty big hit with his adaptation of the Dark Horse comic book series The Umbrella Academy.

Moon Knight follows Marc Spector, a mercenary who, after being left for dead in Egypt, has a vision of what he believes to be an Egyptian deity who promises to grant him power and life if he serves as his avatar in the mortal world. That being said, it’s left deliberately vague if he’s gone completely insane and he’s hallucinating his encounters with Khonshu or if he had a chance encounter with a long-forgotten deity, but he does don a costume and serve as a superhero whose abilities seem to be tied to the Lunar Cycle. Following the encounter, Spector also develops Dissociative Identity Disorder and comes up with two additional personas: a wealthy socialite and a taxi driver. Whatever actor they picked is one that needed range, and securing Oscar Isaac for the role is certainly a hell of a get for this series.

Moon Knight is in development at Disney+. The future of the Marvel Cinematic Universe includes the films Black Widow, Shang-Chi and the Legend of the Ten Rings, The Eternals, Spider-Man 3, Thor: Love and Thunder, Doctor Strange in the Multiverse of Madness, Black Panther 2, Captain Marvel 2, Guardians of the Galaxy Vol. 3, Ant-Man 3, and reboots of the Blade, Deadpool, Fantastic Four, and X-Men franchises. Another Avengers movie is also likely, but will be a ways off. In addition to the aforementioned movies, there are nine Marvel Studios shows confirmed for the Disney+ lineup: WandaVision, The Falcon and the Winter Soldier, Loki, What If…?, Hawkeye, Ms. Marvel, Moon Knight, She-Hulk, and an untitled series starring Samuel L. Jackson as Nick Fury.