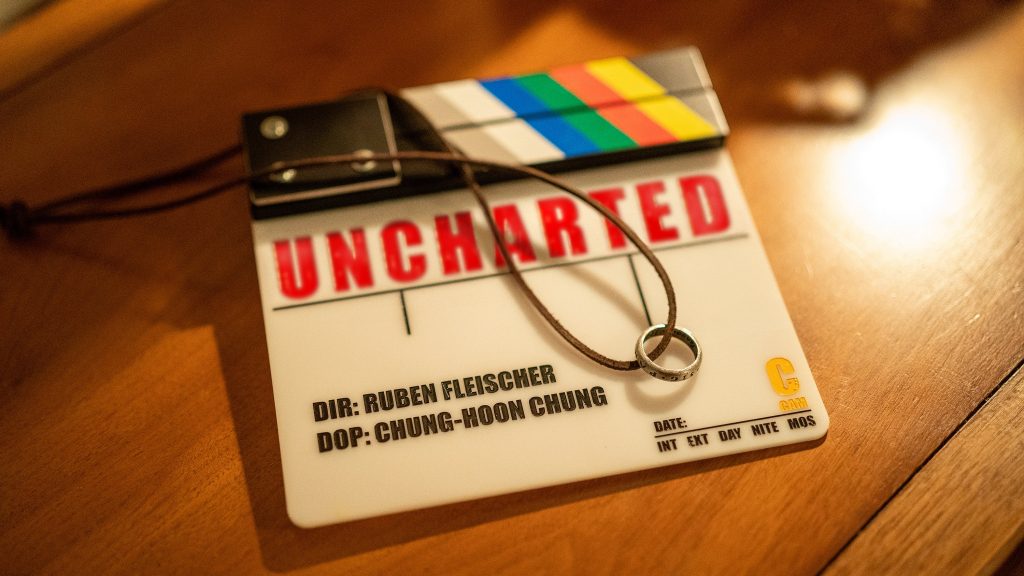 They somehow managed to break the curse.

2020 has been a troublesome year to say the least, so the fact Uncharted has managed to push through after more than a decade of development hell is remarkable.

It was only last week that we got our first official look at Tom Holland as Nathan Drake, with Mark Wahlberg revealing his Sully moustache shortly afterwards via his IG account. But those aren’t the only sneak peeks we’ve received over the past week. Wahlberg also accompanied the end of shooting news with another tease of his looks in the film:

Yep, that’s definitely a Sully™ shirt. It seems like this film will at least look like Uncharted. I’m not big on any of the big names behind the cameras (Avi Arad is producing), but maybe it’ll manage to be a somewhat decent adventure flick.

Sony Pictures’ Uncharted is set to drop on July 16, 2021. Ruben Fleischer (Zombieland, Venom) is directing from a final script written by Matt Holloway (Morbius) and Art Marcum (Men in Black: International). God help us. Tom Holland stars as Nathan Drake, with Mark Wahlberg acting as Sully, his mentor. Antonio Banderas is also in the film in an as yet unspecified role.