‘The Gentlemen’ TV Series From Guy Ritchie in the Works 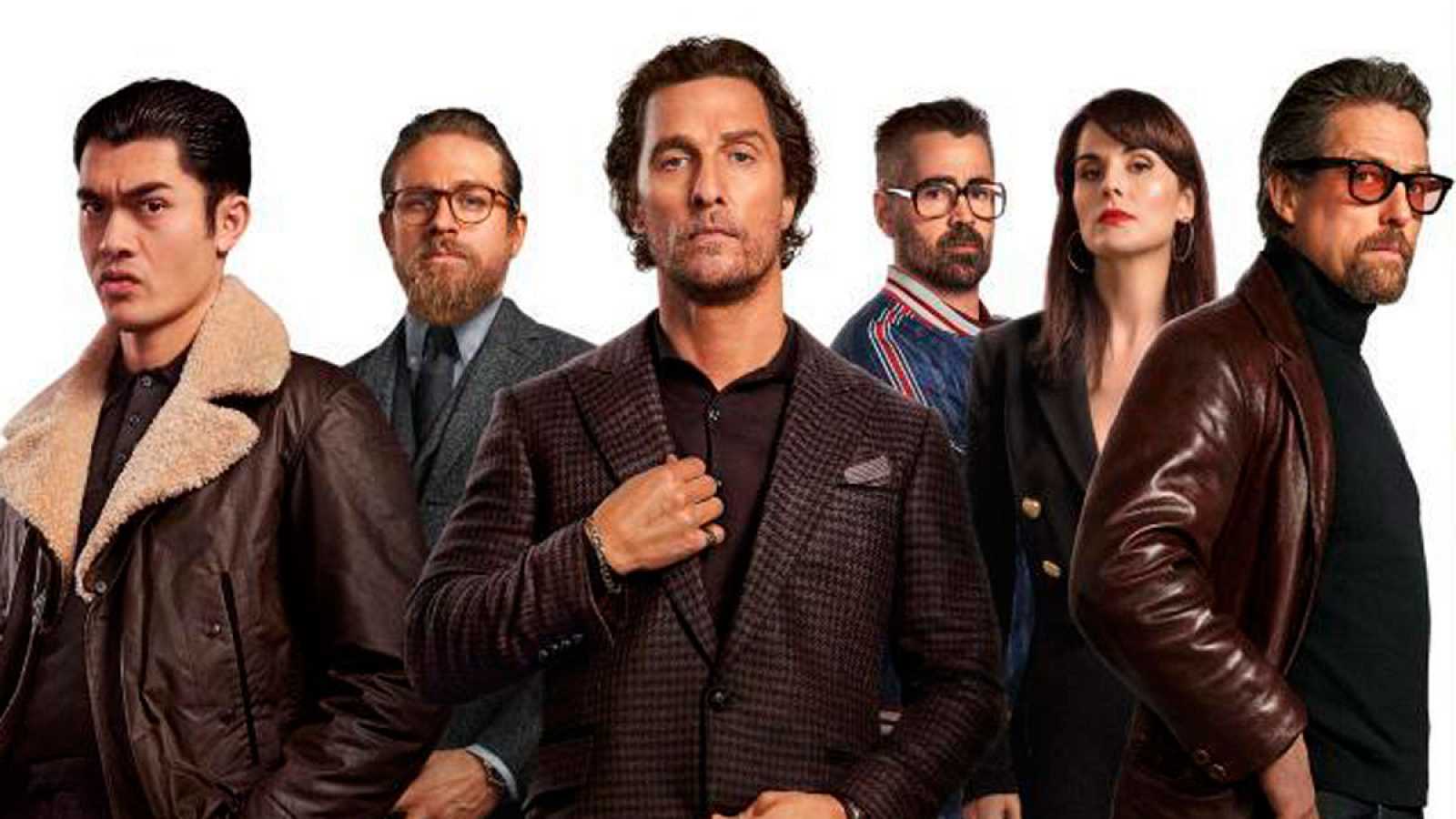 The Gentlemen debuted in January to a mild critical and financial success. Now, its creator has been given the keys to creating a TV series in the same world.

Deadline is exclusively reporting that Miramax TV has greenlight The Gentlemen, a TV series written, directed, and executive produced by Guy Ritchie, who helmed the movie of the same name.

Interestingly enough, The Gentlemen was originally envisioned as a TV series, before it was transformed into a movie. Marc Helwig, the new Head of Worldwide Television at Miramax, said in a statement:

“Miramax Television is thrilled to break new creative ground in our partnership with Guy Ritchie on The Gentlemen. One of the most distinctive and prolific filmmakers working today and someone whose creativity I have admired for many years, we couldn’t be more excited to bring the cinematic journey of The Gentlemen forth into the realm of global premium television.”

Helwig himself is responsible for trying to bring much of Miramax’s extensive film library into the television medium, to capitalize on their own IPs. A couple of months ago, Mimic, a TV series reboot of the sci-fi thriller was announced, with Paul W.S. Anderson on board to direct.

The Gentlemen debuted back on January 24, 2020, and went on to make $115 million worldwide ($36 million of which were made in the US) on a $22 million budget. It currently holds a 75% certified fresh on Rotten Tomatoes.

As of this writing, there is no word on what the story will focus on, or if any cast members will be coming back, because even though many of the characters died in the film, we could also be looking at a prequel. Those readers who watched the film know that it jumped all over the timeline, so the TV series could be used to fill in some gaps left by the movie. It could also be a whole new story with a new set of mobsters running around with Irish accents.

Ivan Atkinson and Marn Davies will executive produce the series alongside Guy Ritchie.