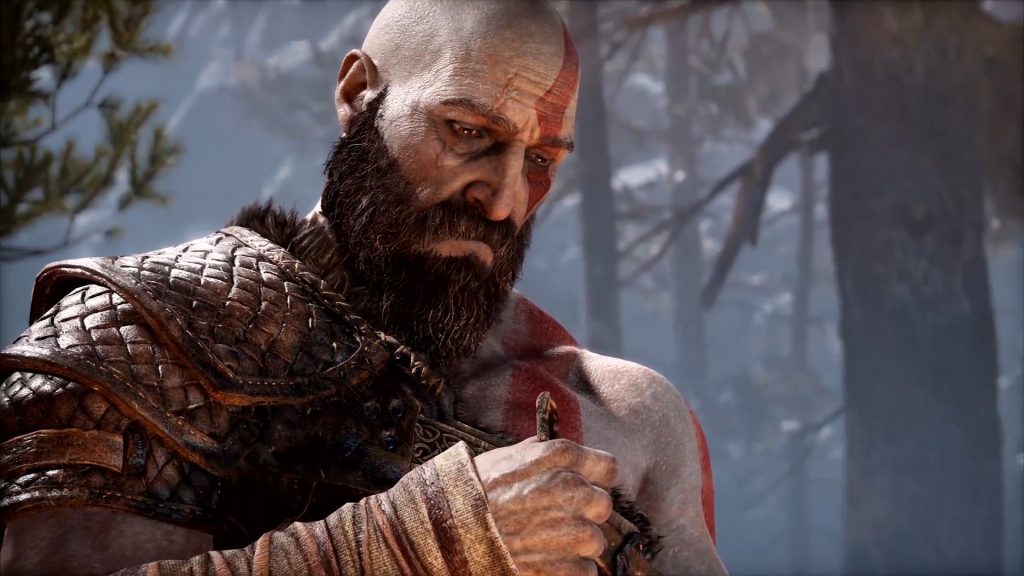 The famous Tribeca Film Festival is expanding its programming with an official selection of video games.

Tribeca has just announced that games will be a bigger part of the festival starting next year. The decision comes after years of game showcases which included titles such as League of Legends, Firewatch, Shadow of the Tomb Raider, and 2018’s God of War. This addition will happen at the 20th-anniversary festival taking place in New York City during June 9-20, 2021.

Submissions for games are open now through the end of January. Those chosen will join the festival’s Official Selections and be eligible for the inaugural Tribeca Games Award. Of course, the jury will be looking at games proficient in storytelling. 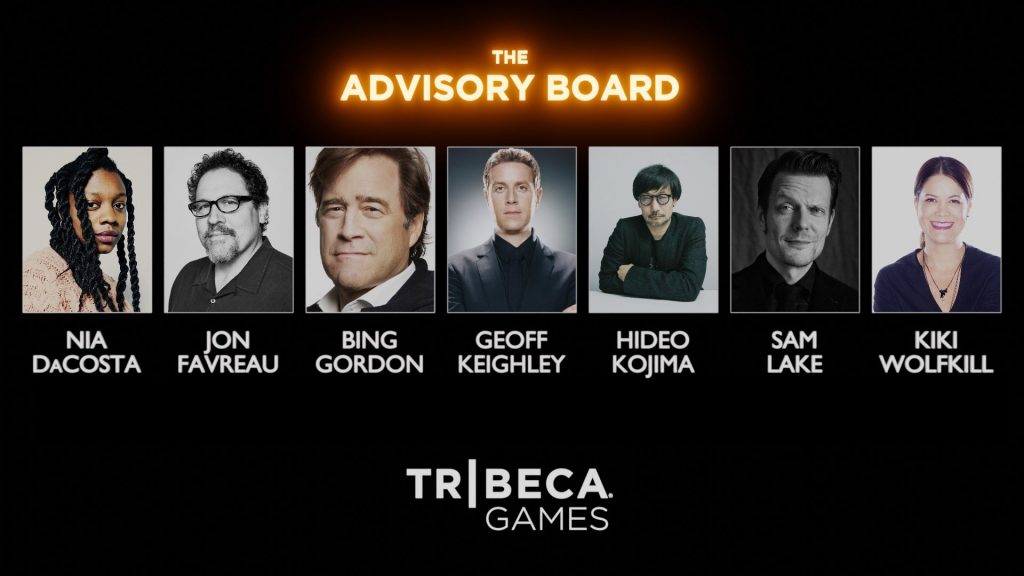 As video games continue to evolve and reach new heights, it’s great to see them get more recognition; the medium is ever-growing, not only when it comes to its technology but also the artistic visions behind them. With new subgenres and different approaches to interactive storytelling flourishing every year, it might be time for older and more established art forms to start paying serious attention to them.