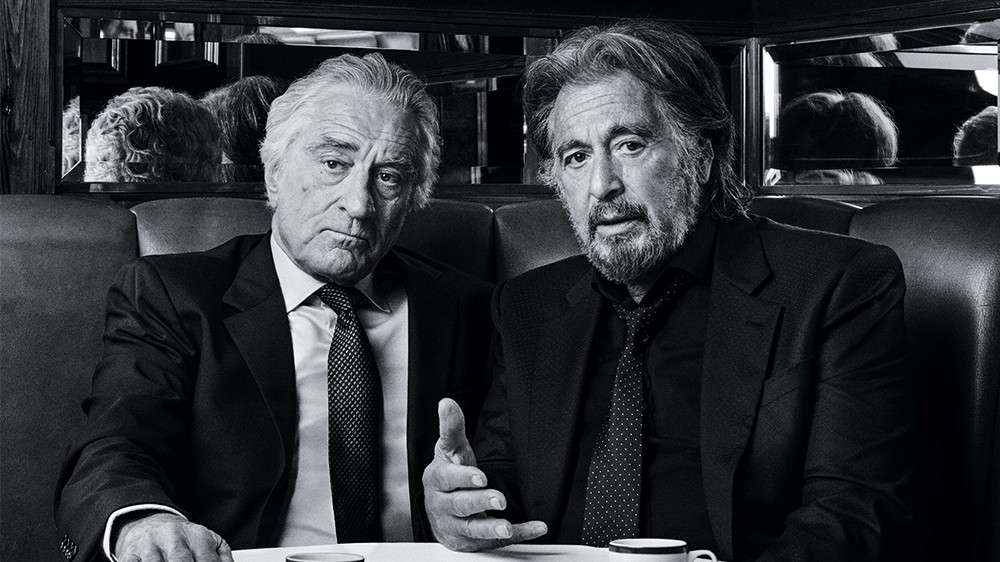 Deadline broke the news yesterday about MGM’s project, a true-crime drama about the assassination of Maurizio Gucci, the head of the fashion brand who was killed by a hitman hired by Gucci’s ex-wife, Patrizia Reggiani (Lady Gaga). It will be based on the book The House of Gucci: A Sensational Story of Murder, Madness, Glamour, and Greed by Sara Gay Forden.

Gucci and Reggiani had been married for 12 years, with two children, when he left her for another woman saying he was going on a business trip and never coming back. In 1995, three years after she was diagnosed with a brain tumor, she hired a hitman to kill him in the stairs of his own office. She was found guilty on a trial very much sensationalized by the press, who called her “Black Widow” and described her as a hot-blooded woman. She was sentenced to 29 years but was released in 2016 after serving 18 years because her children sought an appeal arguing that her brain tumor affected her decision to hire the assassin.

The script will be written by Roberto Bentivegna based on the book by Forden, with Ridley and Giannina Scott, and Scott Free Productions, as well as Kevin Walsh, producing. Giannina Scott, Ridley Scott’s long-time partner, was the one who brought the story to his husband’s attention.

MGM landed the rights back in April, and is planning to shoot the movie as soon as Scott finishes shooting The Last Duel, starring Matt Damon, Ben Affleck, and Adam Driver, which is going back into production next week and is slated to come out on October 15, 2021. No release date has been set for Gucci.