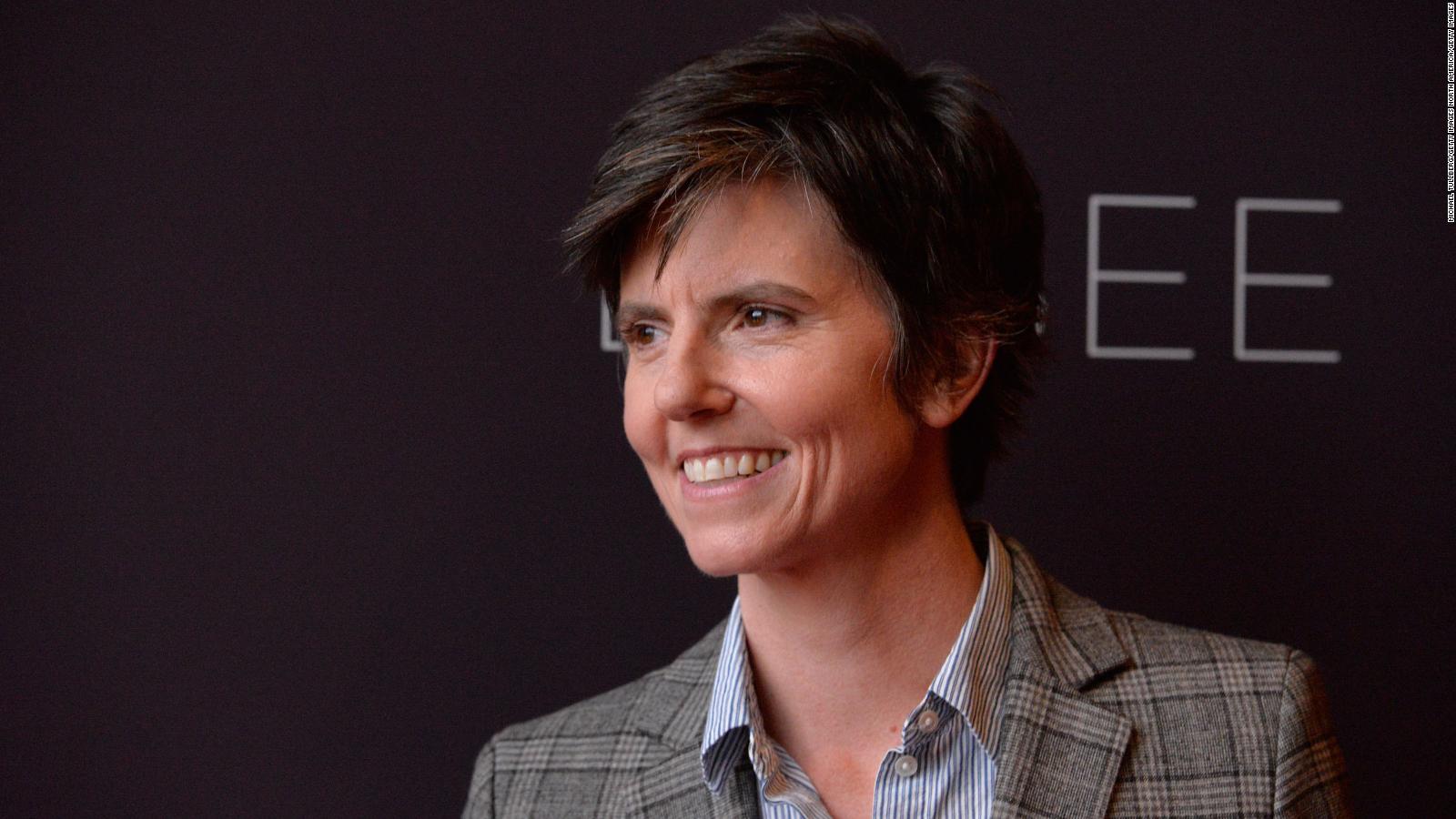 The Hollywood Reporter has confirmed that, after the recent allegations against Chris D’Elia, Zack Snyder and his producers have decided to recast his role in the upcoming Army of the Dead, which finished shooting last year and has not been affected by the COVID-19 pandemic.

Tig Notaro will now play the role in the film, which Netflix is distributing next year. Apparently, Snyder has been somewhat able to continue with the post-production process and is now planning some reshoots to include Notaro in the film.

Due to the current health situation, Notaro will play his role opposite acting partners and will be incorporated through greenscreens and various CGI techniques. There are no plans to bring back any of the actors, both because of the current restrictions imposed on film production and because the actors are already dispersed.

Army of the Dead will be a crossover of the heist and zombi sub-genres, and its plot will center on a group of mercenaries that, after a zombie outbreak in Las Vegas, plan to venture into the quarantine zone to pull off the greatest heist ever attempted. It is considered to be a spiritual sequel to 2004’s Dawn of the Dead, also directed by Snyder, which was a remake of George A. Romero’s classic from 1978.

Army of the Dead is being directed by Zack Snyder, from a screenplay written by himself and Shay Hatten, and a story from Snyder himself. Zack Snyder also acted as the director of photography for the feature. It is executive produced by Bergen Swanson and produced by Wesley Coller, Deborah Snyder, and Zack Snyder. It stars Dave Bautista, Ana de la Reguera, Garret Dillahunt, Hiroyuki Sanada, Theo Rossi, Ella Purnell, and Tig Notaro.