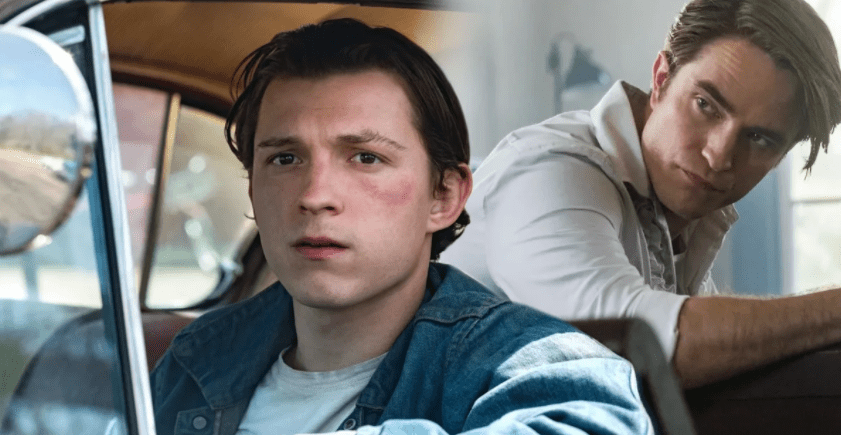 Netflix might be warming up for the awards season with this one.

We have known about Antonio Campos’ The Devil All The Time for a while, mainly because of its star-studded cast, but now we finally have a release date, an official poster and a trailer to boot.

The Devil All The Time is based on the novel of the same name, which was written by Donald Ray Pollock and released in 2011 to praise. The story is set in a backwoods town in southern Ohio and follows a young man, Arvin Russell (Tom Holland), as he fights the evil forces that threaten him and his family. He is surrounded by a gallery of sinister characters who carry secrets from their past, and their lives eventually converge in unexpected ways.

Antonio Campos, who is better known for tackling 2016’s Christine remake, is directing the film. He also penned the script alongside his brother Paulo Campos. Jake Gyllenhaal is among the producers, but he surprisingly doesn’t star in the film. 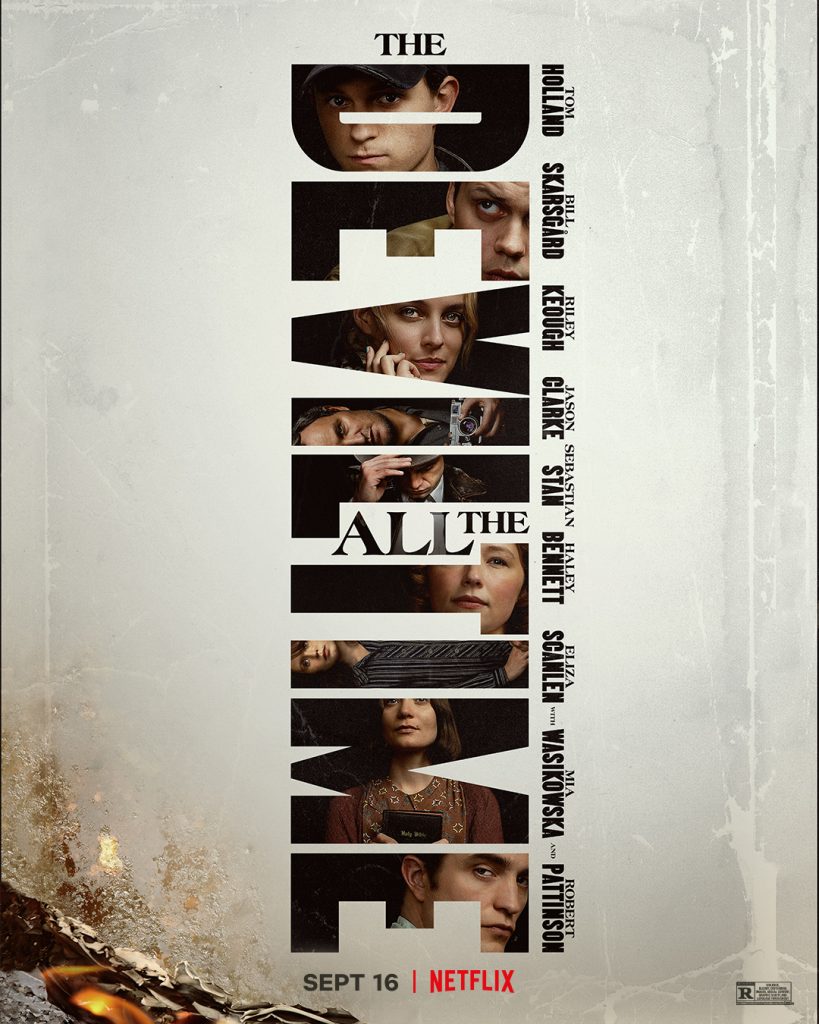 In a desolate post-COVID landscape dominated by smaller productions and a few big offerings such as Tenet, which refuses to move to greener pastures, a high-profile release like this one might just be what we (both audiences and studios) need to get back in cinematic shape. Also, if the film is seriously good, it could get some love in an emptier-than-usual awards season.

The film arrives globally on September 16. Just don’t expect to watch it on the big screen.