Live-Action ‘Transformers’ Are Coming Back in 2022 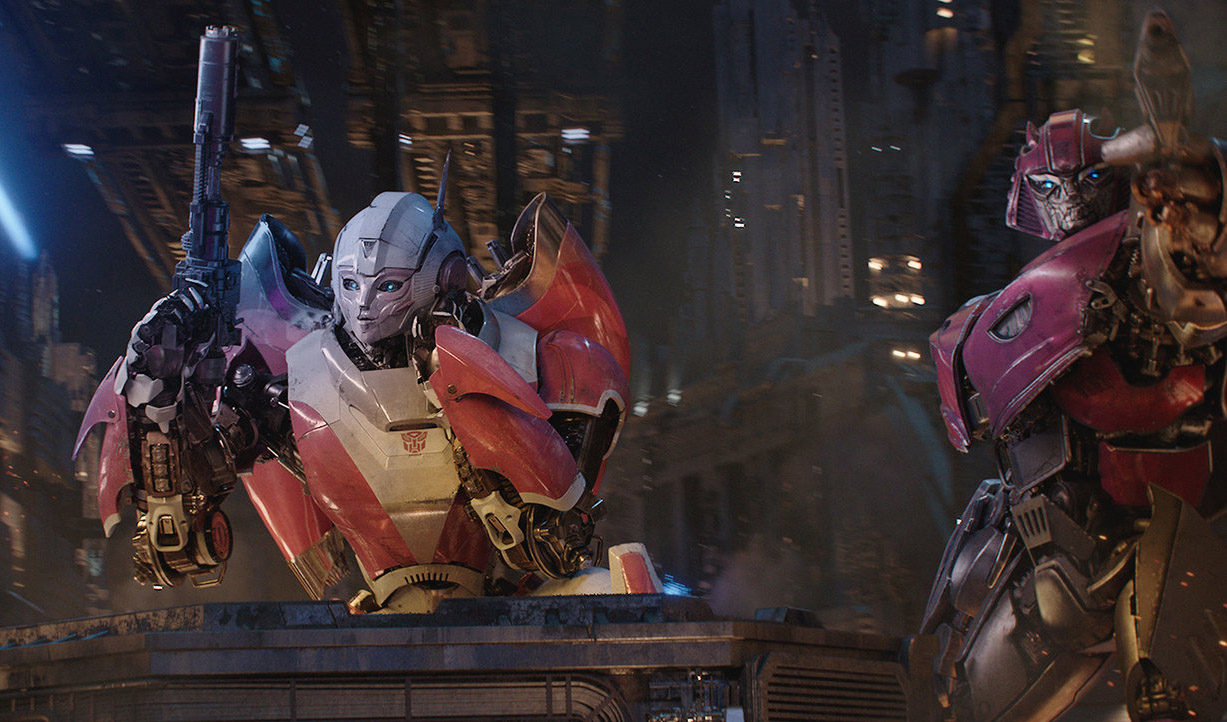 Following recent news of a new Transformers animated movie in development, Paramount Pictures has now set a date to roll out another live-action entry in the multi-billion dollar franchise.

It seems like Autobots and Decepticons are set to wage CGI war on the big screen once more, as Paramount has given their new live-action Transformers movie a June 24, 2022 release date.

It has been known for a few years now that Paramount and Hasbro put together an all-star writers room in order to cry to crack the future of the franchise on the big screen. Travis Knight’s Bumblebee (2019), which was initially envisioned as a prequel to Michael Bay’s movies, managed to surprise critics and audiences alike with a simpler, more classic take on the material that effectively set up a new G1-like continuity. Its robot designs were immediately recognizable, and the Amblin-ish tone made for an agile adventure that fans greatly appreciated after Bayformers’ overblown and convoluted fourth and fifth installments.

Paramount is said to have two different live-action projects in active development right now: one based on the spinoff Beast Wars, which has Autobots and Decepticons duking it out in a prehistoric Earth setting, and another one reportedly set in the Bumblebee continuity (that final scene was certainly a teaser).