Daisy Ridley Finds Her Next Project 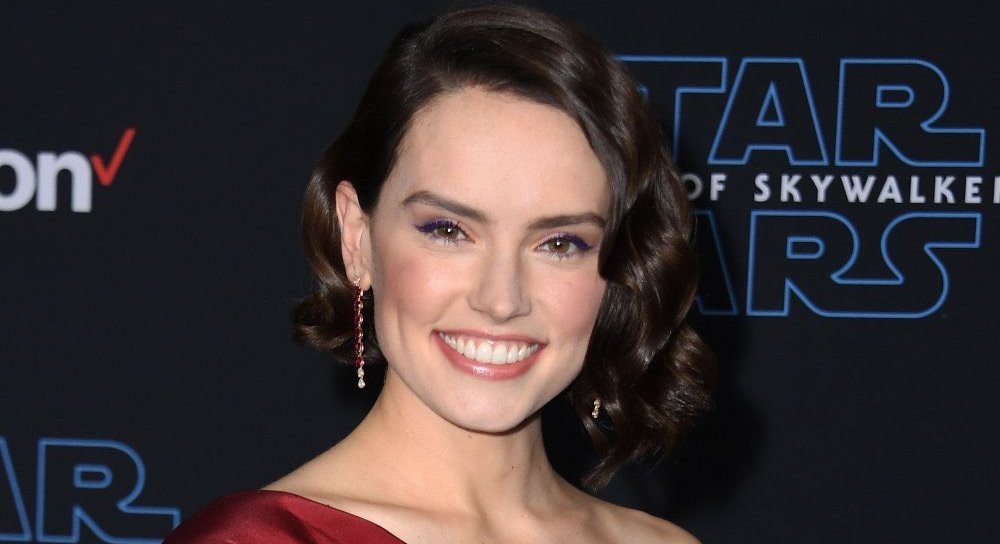 After the financial success of the Star Wars sequel trilogy, Daisy Ridley is now entering the Hollywood arena while she waits for Chaos Walking to be released.

After the release of Star Wars: The Rise of Skywalker back in December, there hasn’t really been much talk concerning Daisy Ridley’s future (aside from obvious speculation that she might come back to the galaxy far far away in the next twenty years). As Deadline is reporting, the British actress is currently in talks to star in The Ice Beneath Her, a psychological thriller coming from filmmaking group Radio Silence.

This group consists of Chad Villella, Matt Bettinelli-Olpin and Tyler Gillett, and will direct and produce the project. Bettinelli-Olpin and Gillet directed the 2019 hidden gem Ready or Not, with Villella acting as a producer. STX is behind the project after they secured the rights to the book written by Swedish author Camilla Grebe in an intense bidding war among Hollywood studios. Caitlin Parrish (CW’s Supergirl) has adapted the novel.

Daisy Ridley is mostly known for her role as Rey in the Star Wars sequel trilogy, which ended last December with The Rise of Skywalker, but has also been a part of Murder on the Orient Express‘ ensemble, played the title character in 2018’s Ophelia, and has filmed her role for Doug Liman’s upcoming project, written by Charlie Kaufman, Chaos Walking, which has been in post-production hell for over a year now. This new project will hopefully mark a new step in her career as she tries to find life beyond Star Wars.

There is currently no release date announced.

Winter’s chill has descended on Stockholm as police arrive at the scene of a shocking murder. An unidentified woman lies beheaded in a posh suburban home—a brutal crime made all the more disturbing by its uncanny resemblance to an unsolved killing ten years earlier. But this time there’s a suspect: the charismatic and controversial chain-store CEO Jesper Orre, who owns the home but is nowhere to be found.

To homicide detectives Peter Lindgren and Manfred Olsson, nothing about the suave, high-profile businessman—including a playboy reputation and rumors of financial misdeeds—suggests he conceals the dark heart and twisted mind of a cold-blooded killer. In search of a motive, Lindgren and Olsson turn to the brilliant criminal profiler Hanne Lagerlind-Schön. Once a valued police asset, now marooned in unhappy retirement and a crumbling marriage, she’s eager to exercise her keen skills again—and offer the detectives a window into the secret soul of Jesper Orre.

But they’re not the only ones searching. Two months before, Emma Bohman, a young clerk at Orre’s company, chanced to meet the charming chief executive, and romance swiftly bloomed. Almost as quickly as the passionate affair ignited, it was over when Orre inexplicably disappeared. One staggering misfortune after another followed, leaving Emma certain that her runaway lover was to blame and transforming her confusion and heartbreak into anger.

Now, pursuing the same mysterious man for different reasons, Emma and the police are destined to cross paths in a chilling dance of obsession, vengeance, madness, and love gone hellishly wrong.

Tags: Daisy RidleyThe Ice Beneath Her