Indiana Jones And The Top 5 Plots Of The Next Movie

A lot of buzz around the upcoming start of production for Indiana Jones 5 naturally has fans asking – what could our favorite archeologist be searching for this time? Nazi relics? Viking weapons? Sith Holocrons – I mean – Wayfinders?

Choosing an artifact for Indy to hunt for is a notoriously complicated thing. They kind of went with the GOAT with Raiders of the Lost Ark, and the choices since have been good to… ok. With Indy 5, there are a lot of different ways to go. What do we know? It’s a continuation, so Indy will be in his 70s, and consequently, so will the film. How does that play into the artifact he may be after? Let’s take a look.

Indiana Jones and the Spear of Destiny

If the film harkens back to its roots, likely after the divisive reaction to 2008’s Indiana Jones and the Kingdom of the Crystal Skull, then we may see another Biblical relic. The Spear of Destiny carries some history with the series already. The subject of a 1995 comic published by Dark Horse, the relic is more a matter of legend than any real historical fact. Also known as The Holy Lance, the spear was allegedly the spear a Roman soldier pierced Jesus’ side with, while on the cross. Myth and legend have attributed it certain powers, and like other Biblical relics, the Nazis were thought to be interested in it. 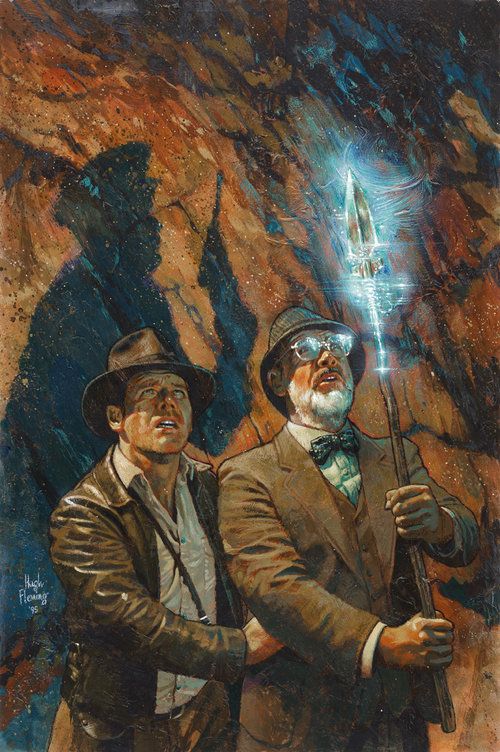 Indiana Jones and the Missing Submarines

Ok, bear with me here. There are lots of deep sea mysteries (another of which we’ll get to) and outside some brief boating excursions, Indy hasn’t really done any aquatic investigations. This one would be a doozy. In 1968, four different submarines went missing. Two of them only four days apart. The unfortunate subs were the USS Scorpion, a Soviet submarine K-129, a French submarine Minerve, and the INS Dakar. An indiscriminate force, possibly a relic, dragging Cold War adversaries and the world into mystery and danger one Indy can solve? Sign me up, please.

Indiana Jones and What Happened to D.B. Cooper

A lingering mystery from the 70s involves a man named D.B. Cooper, who hijacked a Boeing 727 between Portland, Oregon, and Seattle, Washington in 1971. He demanded and received $200,000 in ransom, and parachuted out of the airplane. He was never found. While certainly a criminal caper, the case could potentially be retrofitted to fit with a larger conspiracy, involving a missing relic. 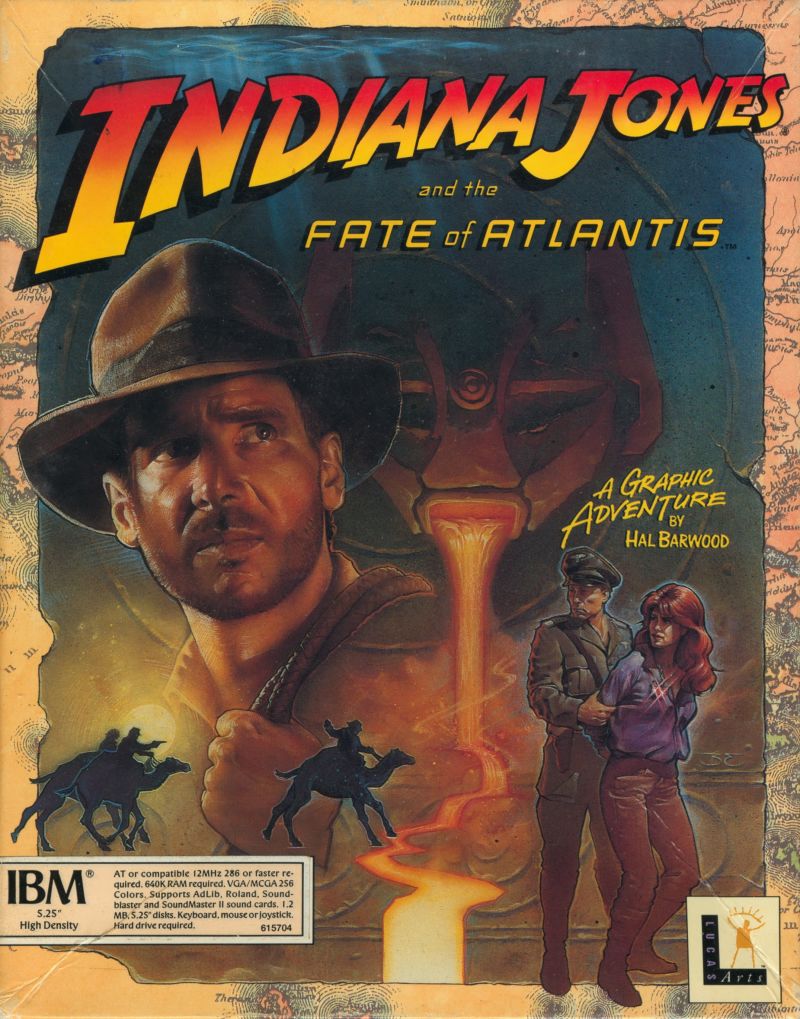 Indiana Jones and the Lost Island of Atlantis

Atlantis remains one of the few world myths that stick with us, and would provide a good framework for a movie (it has before!). Again, this is a subject the franchise has already encountered in the form of a 1992 Lucasarts video game, proving that it’s an idea with some legitimacy. This could be a way to weave in The Bermuda Triangle, always a subject of intrigue, as well.

Indiana Jones and the City of Troy

Another missing place from antiquity is the city of Troy. Troy was destroyed at the end of the Trojan War, famously recounted in the Greek Epic Cycle, including the Iliad, attributed to Homer. Many have searched for the city over the centuries, with a lot of leads, but no concrete evidence. Leveraging the symbology of Troy – big giant horses! – and a myth about the end of an era might be a fitting way to round out what one assumes will be Harrison Ford’s swan song. Though we’ve assumed that before.

So what do you think? What relics or mysteries would you like to see?