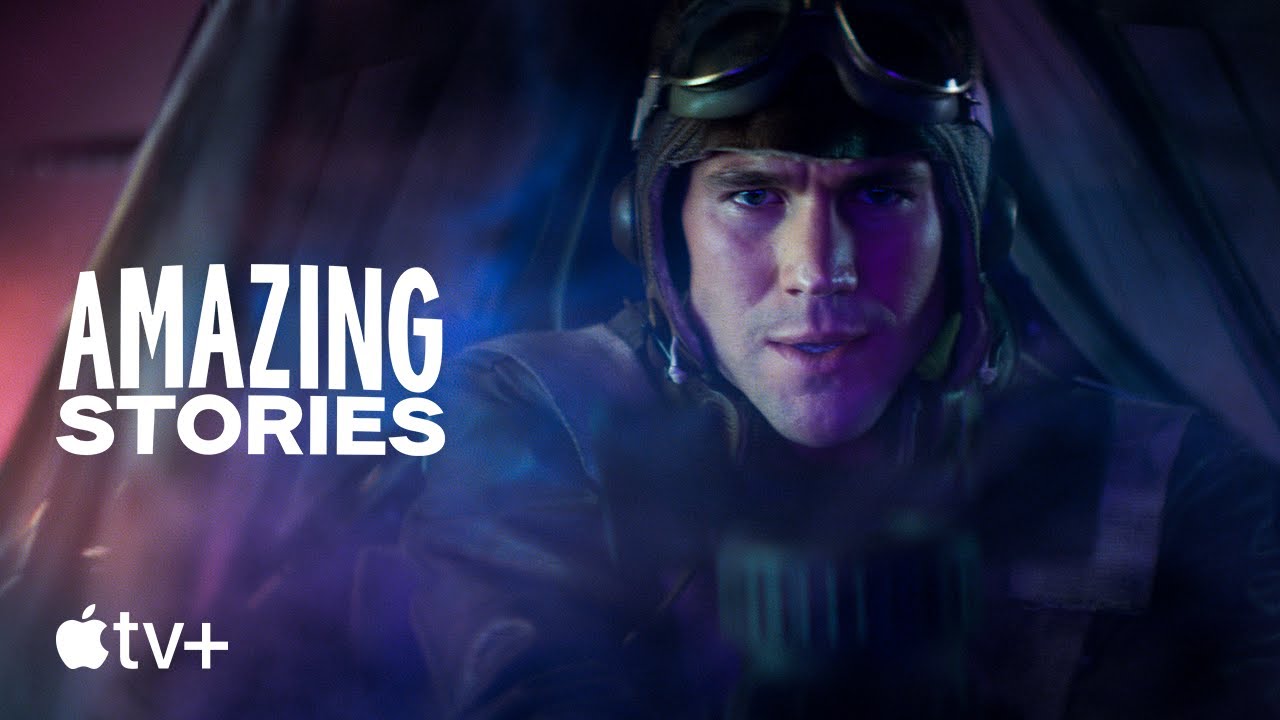 And no IP shall be left behind. In the streaming service arms race, every existing IP past and present represents an opportunity and Apple TV has revived a good one from the 80s that never got its proper due – the Steven Spielberg produced anthology series, Amazing Stories.

The trailer offers an exciting glimpse into the broad canvas the original series worked with. Right off the bat, we get teases of WWII fighter pilots, a superhero (?) grandfather, and possible time travel. Running from September 1985 to April 1987, the original hued close to the format of shows like The Twilight Zone and The Outer Limits. While those series typically leaned into gotcha twists that emphasized their horror elements as much as sci-fi, Amazing Stories tended to be more optimistic. This was definitely the influence of Spielberg, and a nod perhaps to the show’s pulp roots: the series’ name stems from Amazing Stories, the first science fiction magazine, created by Hugo Gernsback in 1926. 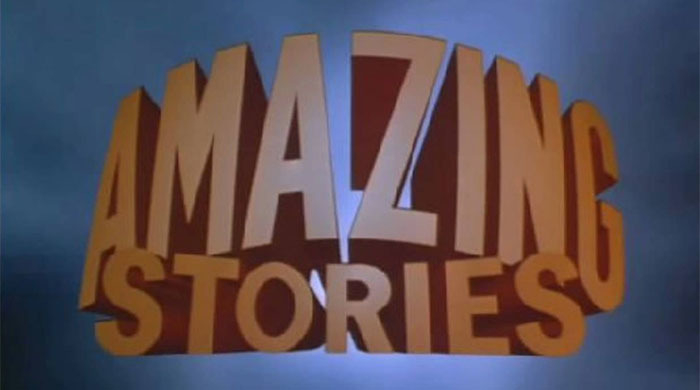 The new series represents one of the fledgling Apple TV’s earliest and biggest gets. The acquisition of the revival was announced back in October of 2017. Initially it seemed Amblin Entertainment would produce ten episodes of the new series in coordination with NBCUniversal’s television production unit, but the trailer references only ‘five new stories.’

Amazing Stories is part of a reported $1 billion investment into original content for Apple TV, a massive bid to join in on the streaming horse race between Netflix, Disney, NBC and others. The Apple TV+ subscription costs $4.99 per month, with a seven-day free trial. Apple customers who buy a new iPhone, iPad, iPod touch, Mac, or Apple TV can also get it free for a year. Edward Burns, Kerry Bishé, and in his final role, Robert Forster, headline the cast of the new series.