The CW Orders ‘Superman and Lois’ Straight to Series

Ahead of tonight’s Crisis on Infinite Earths conclusion comes the news that The CW have given Superman and Lois a straight to series order, picking up the DC series for it’s 2020-2021 season.

The series, which will see Tyler Hoechlin and Elizabeth Tulloch reprising their roles as Clark Kent and Lois Lane, is said to follow the iconic couple as they “deal with the stress, pressures and complexities that come with being working parents in today’s society.” Based on that description, and on Jonathan Kent’s introduction in  Crisis on Infinite Earths, it certainly seems like the new series will be drawing inspiration from DC’s 2016 Rebirth relaunch which saw Superman balance being a father and a superhero as he and Lois raised their young son. Who knows, they may even borrow from Super Sons, the popular series that saw young Jonathan Kent’s Superboy team up with Damian Wayne’s Robin. I’m not sure if WB would allow that but the pairing is a lot of fun in the comics and it would be great to see it in live action, even if they have to write around Damian’s famous father. 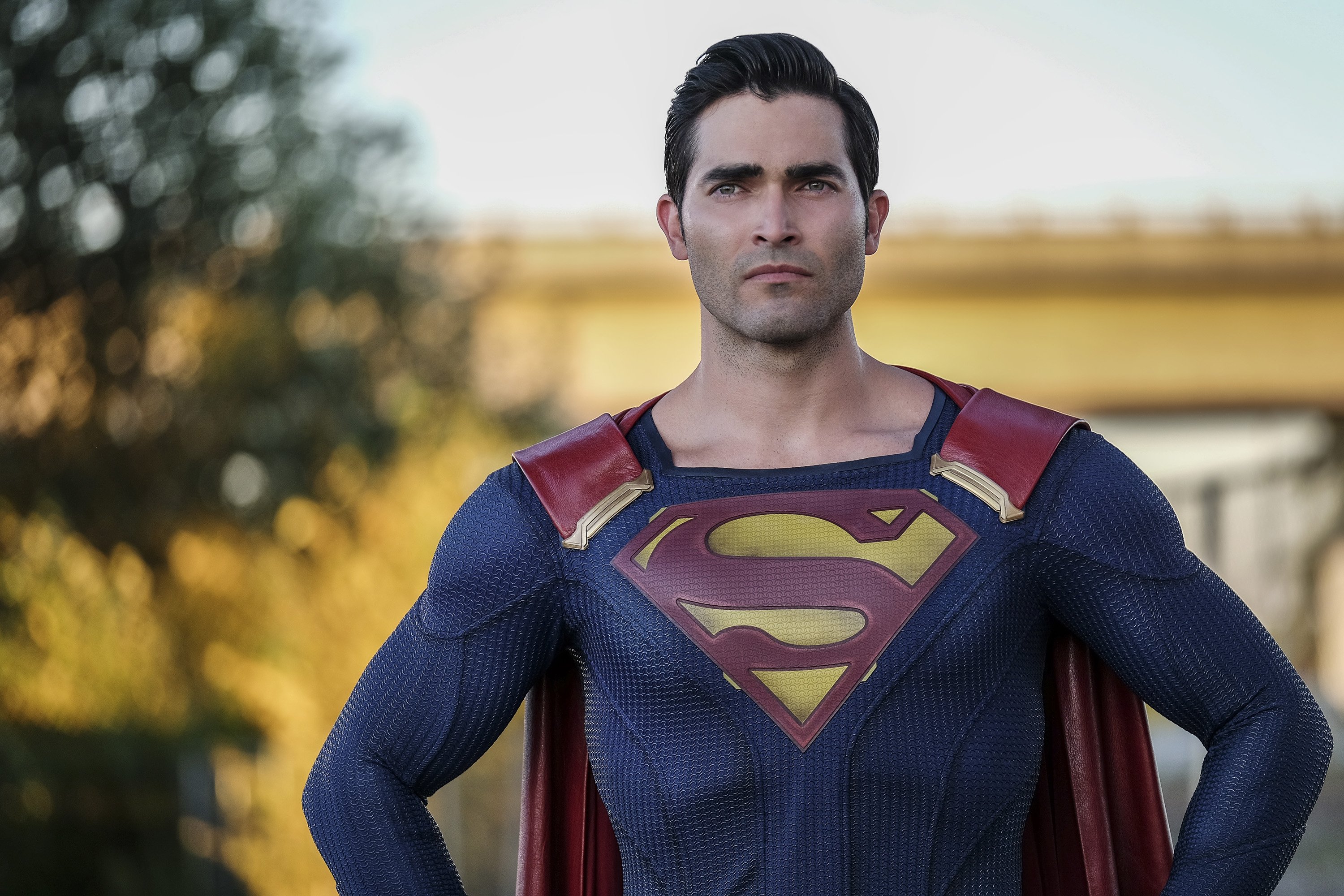 According to The Hollywood Reporter the move is a rare one for The CW, which usually waits until seeing series pilots before greenlighting a full series order. The early order means The CW can now move ahead with casting and hiring writers and directors for the series. It also means that The CW can film the first few episodes in time for them to be screened at The CW’s upfront presentation in May.

Superman and Lois comes from former Flash showrunner Todd Helbing, who left the Scarlett Speedster last season in order to focus on the Man of Steel as part of his overall deal with Warner Bros. TV. Greg Berlanti, Sarah Schechter, and Geoff Jones will executive produce the series alongside Helbing. Following the recent renewal of the current Arrowverse shows, Superman and Lois brings the network’s DC total to six series with Green Arrow and the Canaries expected to bring that total to seven.

No premiere date has been set but Superman and Lois will likely air this Fall.