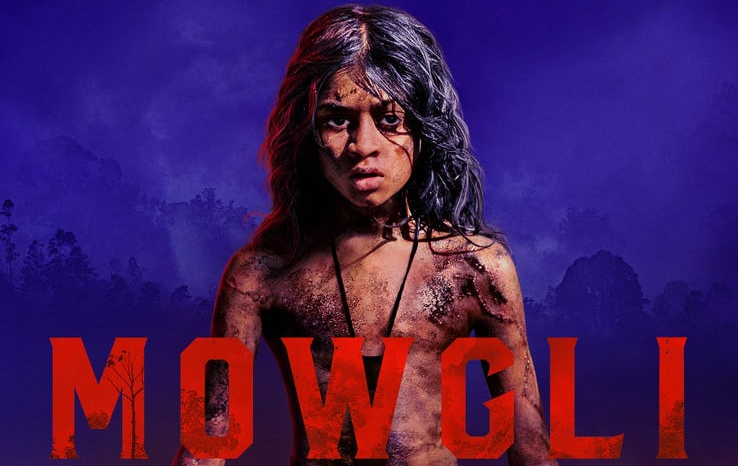 In an unexpected move, Mowgli (which was expected to release this October) has been acquired by Netflix from Warner Bros.; however, in a first for Netflix, the movie itself will still have a run in theaters for 3-D showings while still being available to stream at around the same time.

Deadline reports that the game-changing switch-up for the Andy Serkis-directed feature occurred likely as a way of avoiding comparisons to Disney’s own Jungle Book adaptation that was released two years ago; both it and Mowgli were being developed around the same time. However, Serkis had been hard at work getting the movie’s 3-D conversion completed, and both Warner Bros. and Netflix wanted it to see the light of day, so it will be released theatrically for that reason. The 3-D component is worth making note of here, as it serves as a big draw to international audiences; one of the most recent studio-produced movies that Netflix acquired, Annihilation, was not screened overseas at all, so this movie could have that as a big advantage to its overall box office take.

Serkis has explained that his take on the story is one that’s less influenced by fairy tales (read: either the Disney animated movie or its live-action remake) and more driven by the titular character, who struggles to find his own way in the world of men in spite of his upbringing in the jungle. Initially, the movie’s development was treated as something of a race between Warner Bros. and Disney, but ultimately, Serkis deemed that getting the movie right was more important that getting it done first. Seeing Netflix acquire such a high-profile, big-budget project is something that will raise questions about the future of Hollywood as streaming becomes an increasingly-valuable piece of the puzzle.

Mowgli will be released through Netflix early next year, with theaters getting the film in 3-D in some capacity.