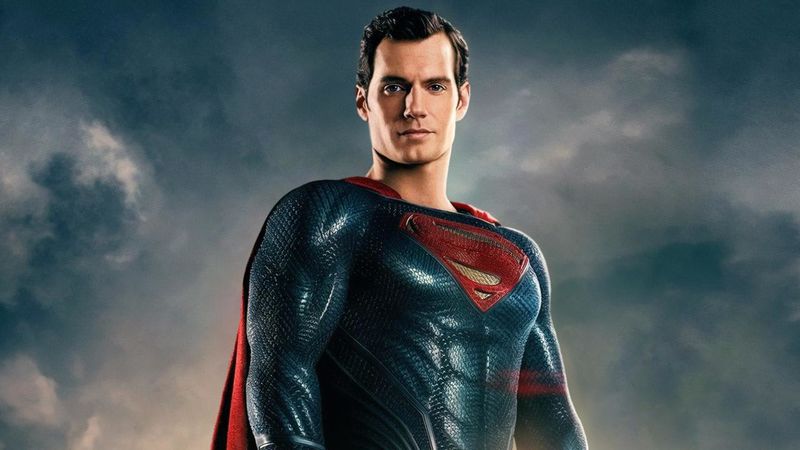 Warner Bros have been pretty tight lipped on Superman’s future following the underperformance of the long awaited Justice League, but if recent rumors are to be believed they finally have a plan for the Man of Steel.

Whatever your opinions are on DC Films so far, there’s one thing I think most fans can agree on: Superman has an image problem. Though divisive, his portrayal in Man of Steel left the character in a good place to move forward and build on. Sadly that didn’t happen. The theatrical cut of Batman v Superman was a disaster for the character, many of his scenes were cut from the version that hit theaters and audiences ultimately rejected the somber hero the film presented. When Deadshot comes across as more likeable than Superman and Yondu’s death moves people more, you know there’s a problem.

Warner Bros knew this too. Whilst we may never know the full truth of what went on behind the scenes of Justice League, it’s very telling that almost all of Superman’s scenes were reshoots. We know from the deleted scenes and the Zack Synder footage that made the final cut, the character’s overall arc didn’t really change but the tone of the character certainly did. We can also see that, even under Snyder, Superman was moving in a lighter direction. Joss Whedon just moved him more.

And it largely worked. For all the flaws of Justice League, Superman’s portrayal was not one of them as critics and general audiences responded positively to the lighter take on the character. It could have been great for him if more people were there to see it. Sadly Justice League‘s Superman seems to be remembered more for his CGI shave than his improved personality. But it sounds like that could be coming to an end. Collider recently reported a rumor that Warner Bros is looking to make Superman their Nick Fury, the connective character who will appear in many of their upcoming movies and help tie the universe together. (Whether or not this includes another standalone Superman film is unclear, but it seems like they plan on moving in that direction.)

Honestly, I think this is fantastic idea. As a Superman fan, I’m biased – of course I’d love to see my favorite superhero on the big screen more. But from a studio perspective it makes sense as well. Right now Warner Bros have in Henry Cavill a man who not only looks like Superman brought to life but more importantly an actor who has a passion for the character. But the character hasn’t connected with audiences in the way he needs to. Whilst his limited screen time in Justice League didn’t allow for deep character development it did give the studio a foundation to work from, a version of Superman than finally seems to appeal to the general audience.

Using Superman as DC’s Nick Fury, having him appear in movies such as Shazam!, gives Warner Bros the opportunity to get this new take on the character out in front of a wider audience. Not only would Superman cameos help build up the profile of other movies, but it would also let them make sure that the character is connecting with more people across multiple appearances in a way that (hopefully) builds up goodwill for the character and demand for a new standalone movie. So when the time does come for a solo Superman audiences aren’t thinking of the somber hero from Batman v Superman or the CGI mustache-removal from Justice League. Hopefully that time will be sooner rather than later.

It makes sense in-universe as well since Superman can fit in anywhere from Atlantis to Oa. He can be a mentor (as has been speculated might be the case in Shazam!), a reporter, or just a friend.  His appearances don’t need to build to anything bigger, he’s not Nick Fury gathering a team of heroes, he’s just there to help if needed.

I completely believe that, with the right director and right script, Henry Cavill could give us a Superman for the ages. Hopefully this move by Warner Bros, if it works out, will help reconnect audiences with the character and give them a reason to be excited to look up in the sky once more. 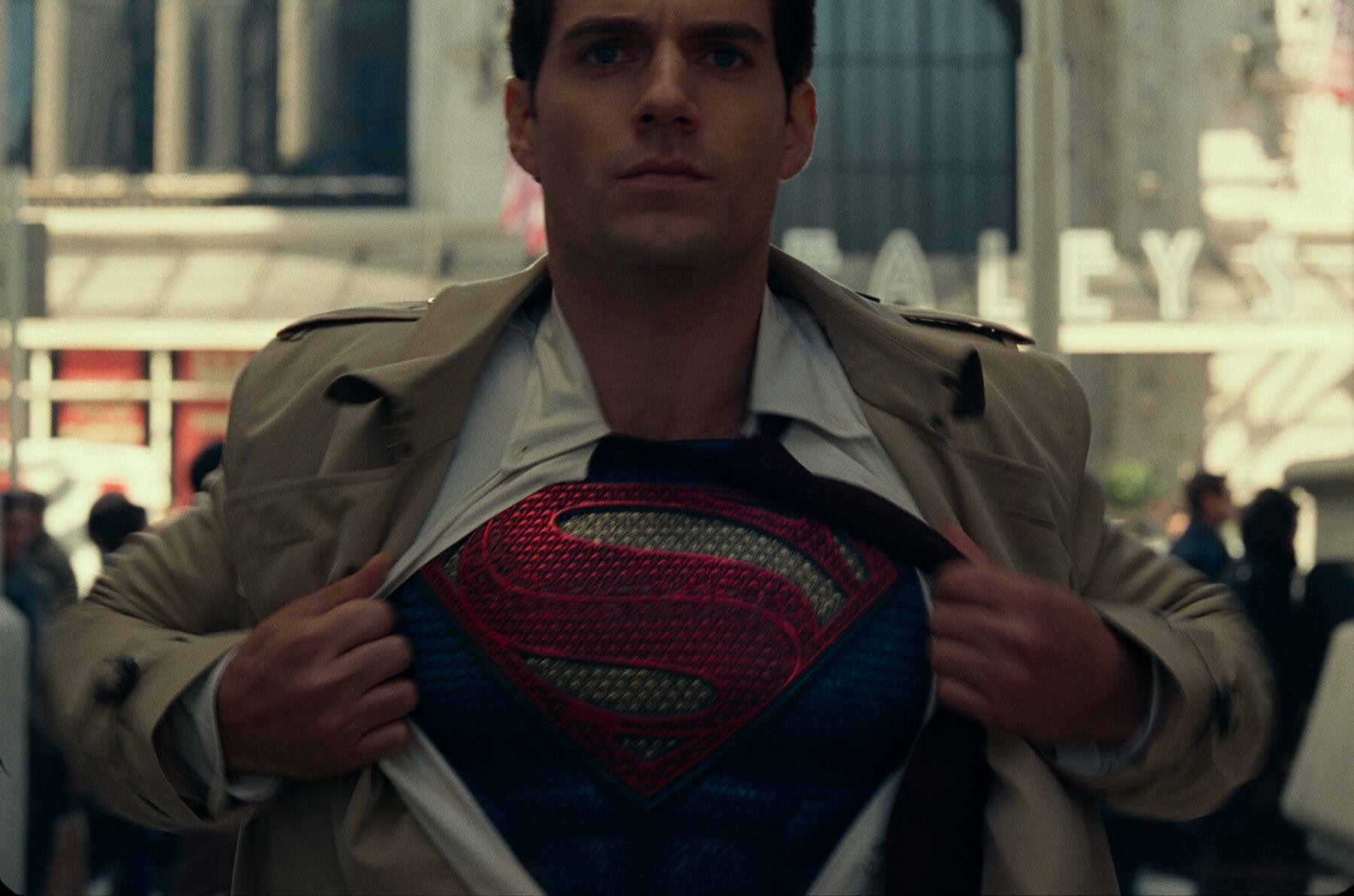