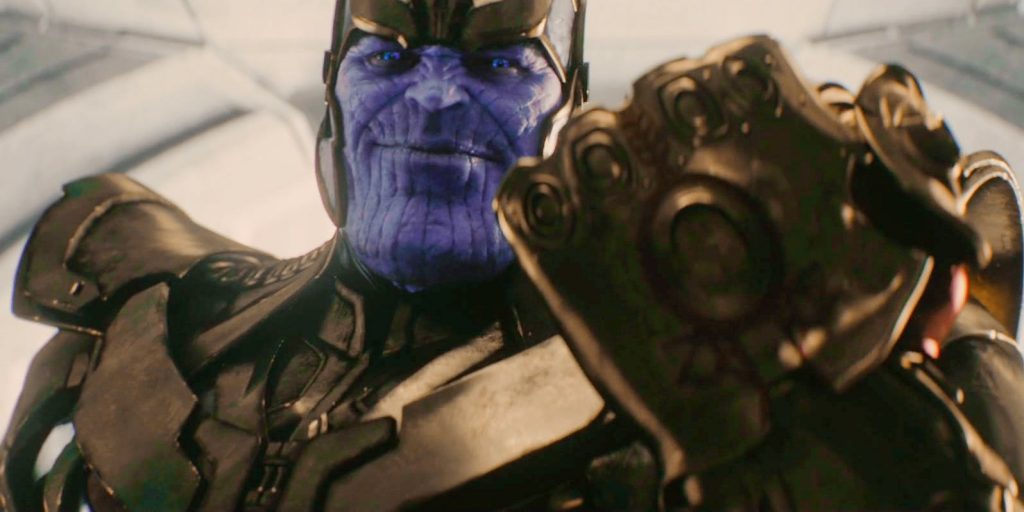 Another day, another article about how Avengers: Infinity War is breaking box office records. Marvel’s biggest movie ever is expected not only to make upwards of $100M at the domestic box office this weekend, but it also might make $1B at the global box office by this Friday or the subsequent Saturday, which would narrowly beat the record set by Star Wars: The Force Awakens in 2015.

Box Office Mojo lists Avengers: Infinity War as taking in $16.9M domestically and $32.2M internationally yesterday. This brings the global total to $857.5M as the movie prepares to enter its second weekend of play, in which the movie will open in Russia. Since Russia’s opening weekend numbers are expected to provide a boost to Infinity War, it’s been speculated that the movie could cross the $1B line as soon as tomorrow; if the movie falls just short of that, it will do so on Saturday.

The Hollywood Reporter is indicating that tracking for the weekend is looking strong as well, as it’s expected that Infinity War will bring in between $100M and $125M on its second weekend, which means that the drop could be as high as 61% or as low as 51% — either of which would be good even with an opening of this size in mind. (Usually, a 61% drop would be concerning, but considering that this movie outperformed expectations and is setting records, it would be fine.) Depending on how the movie does, that should mean that the film will either come near or surpass the total domestic gross made by Avengers: Age of Ultron by the end of Sunday.

UPDATE: The movie added $15.5M more domestically and another $32M from overseas as of yesterday, bringing the total past $900M ($905M, to be precise). Friday’s results should either put in just past $1B or very close to it. I’ll be sure to cover more on the movie’s overall box office take with two additional articles this weekend.