‘Avengers: Infinity War’ Spoiler Discussion – Who Was The MVP? 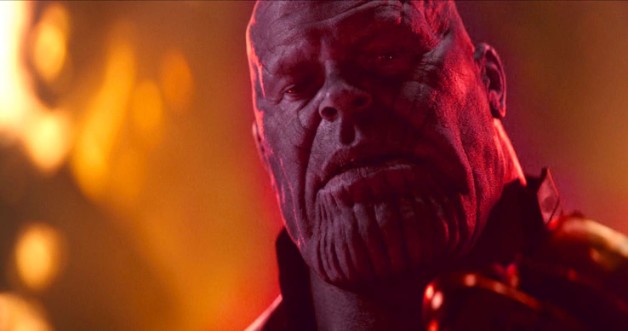 For any of you who want a place to talk about Avengers: Infinity War spoilers, this is your spot on MNN!

For those who have seen Avengers: Infinity War as the movie heads into its second weekend, you already know that many of the giant cast brought their A game to the latest Marvel epic (Chris Hemsworth’s Thor, Elizabeth Olsen’s Scarlet Witch, Robert Downey Jr’s Iron Man – we’re talking about you). But if we had to choose one actor who was Most Valuable Player in Infinity War, we’re going to go with Tom Holland’s Spidey – if only for his final heart-breaking scene alone. Not going to lie… we’re getting a little emotional just writing this. (I’m not crying, you’re crying.) Agree or disagree? Who do you think was Infinity War‘s MVP? Discuss in the comments below.