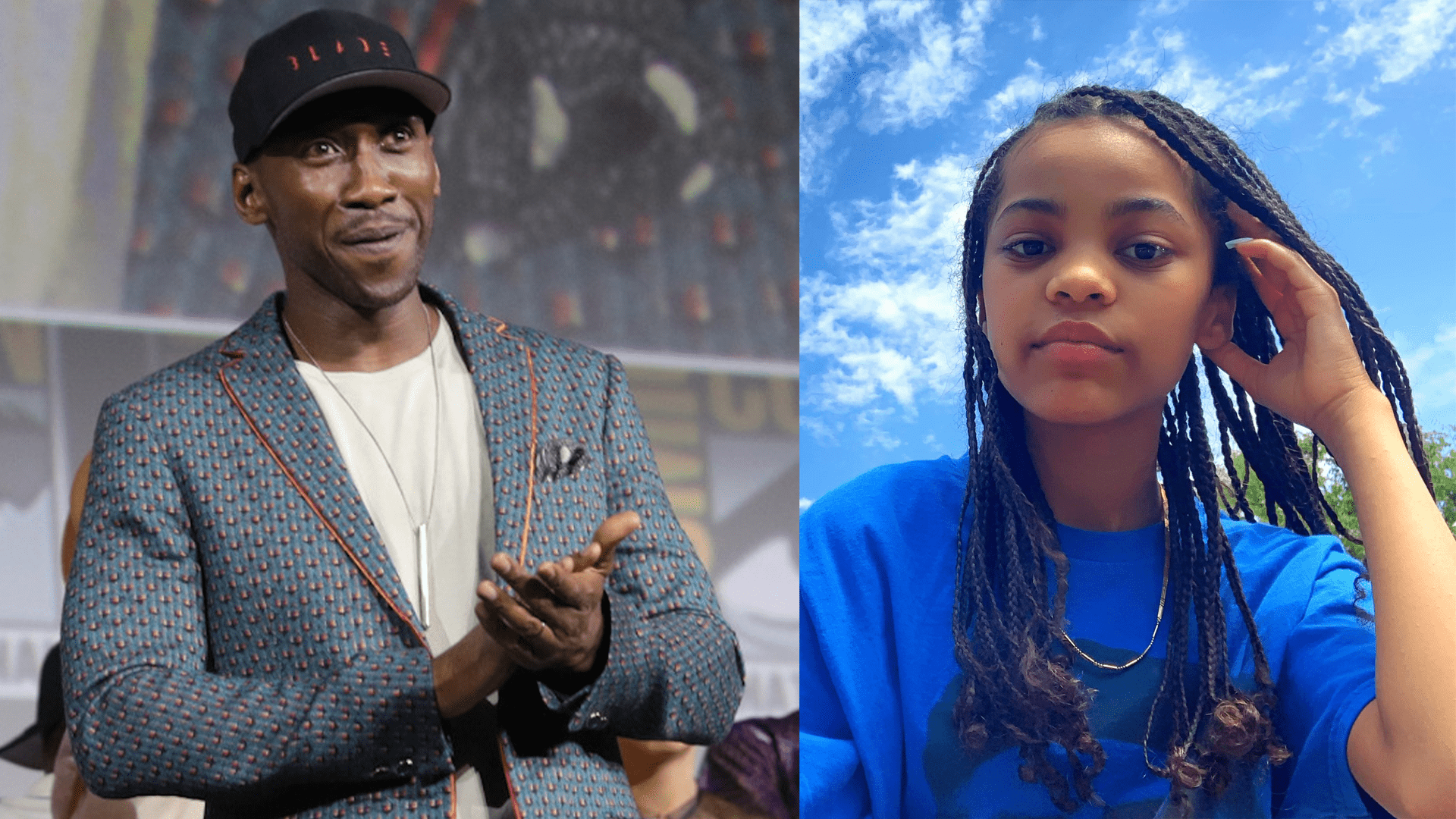 Announced three years ago, the new Blade movie from Marvel Studios is finally gearing up for filming.

Mahershala Ali was announced to be playing the character during the San Diego Comic-Con panel in 2019, and now, the film is reportedly going into production in the next few months. In addition, according to The Direct, the movie has enlisted young actress Milan Ray in a key, undisclosed role (the outlet speculates she could be playing Fallon Grey). She will join Ali, Delroy Lindo, and Aaron Pierre in the new movie.

While Ray, at 14, doesn’t have a large resumé right now, she’s mostly known for playing Keisa Clemmons in the ABC coming-of-age story The Wonder Years, by Saladin K. Patterson. Blade will be her first big project. There were some rumors a few weeks ago that the movie could be filming as early as July, though multiple online scoopers quickly noted that they were hearing an early September start of production. Bassam Tariq is directing a script written by Stacy Osei-Kuffour.

The Blade IP began within the pages of Tomb of Dracula, with the character of Eric “Blade” Brooks first appearing as one of many vampire hunters who were out to take Count Dracula down for the count, and was most well-known for having a film trilogy and spin-off television series that starred Wesley Snipes. Meanwhile, Mahershala Ali made his first appearance as Blade (albeit through voiceover) in one of the post-credits scenes of Eternals, and both Loki and Eternals have recently alluded to the presence of vampires in the Marvel Cinematic Universe.

Marvel Studios is now branching off into multiple genres, and the supernatural-horror realm will kick off for them with this year’s Halloween Special for Disney Plus. Michael Giacchino directed a yet-untitled project centered around the character of Werewolf by Night (though the specifics are still unknown), starring Gael García Bernal. The project has not been officially announced by the company, though Giacchino recently acknowledged it in an interview.

No official release date has been announced yet, but the rumor is that it will come out on November 3, 2023. Kevin Feige recently teased that we’ll be getting a roadmap for the MCU beyond Phase 4, and Blade‘s release date will probably be the first thing to be announced.