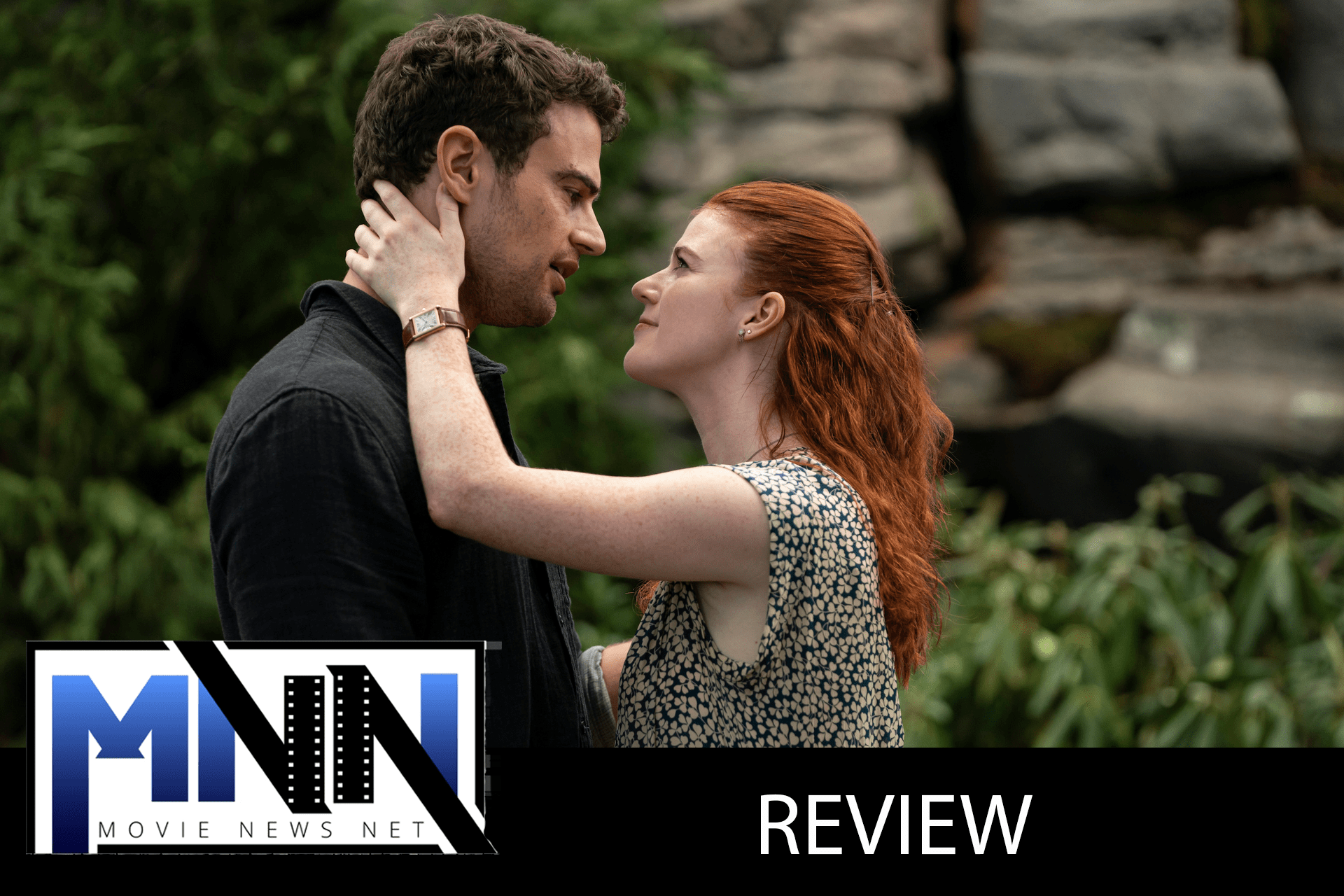 According to Back to the Future, via Scott Lang in Avengers: Endgame, there are two rules to time travel: “No talking to your past self, no betting on sporting events.” But what if you broke both? That is one of the questions at the heart of HBO’s latest drama series The Time Traveler’s Wife, a six-episode time-travelling romance that explores fundamental questions about love, fate, life, and what we do with our time.

Directed by Game of Thrones‘ David Nutter, and starring Rose Leslie (another Westeros alum) and Theo James, the series will premiere its first episode on May 15th. Steven Moffat is the showrunner and executive producer. It is the second adaptation of Audrey Niffenegger’s novel, after the 2009 film directed by Robert Schwentke, starring Eric Bana and Rachel McAdams. We have been very privileged to see all six episodes, so thanks to HBO for the opportunity.

James plays Henry, a man with a genetic disorder that makes him go back or further in time, at any point, with no warning or control over it. Throughout the series, the character will revisit moments of his life, as well as his future wife’s. She is Clare (Rose Leslie), who has been receiving visits from an adult Henry since she was a little girl, at a different point in his life each time. This means that by the time Henry, living in the present, meets Clare (20 years old at the time), she was already in love with him. It wasn’t really him, though, as the person who visited Clare was in his 30s and early 40s, while the version that Clare meets when she is 20 is actually 28. 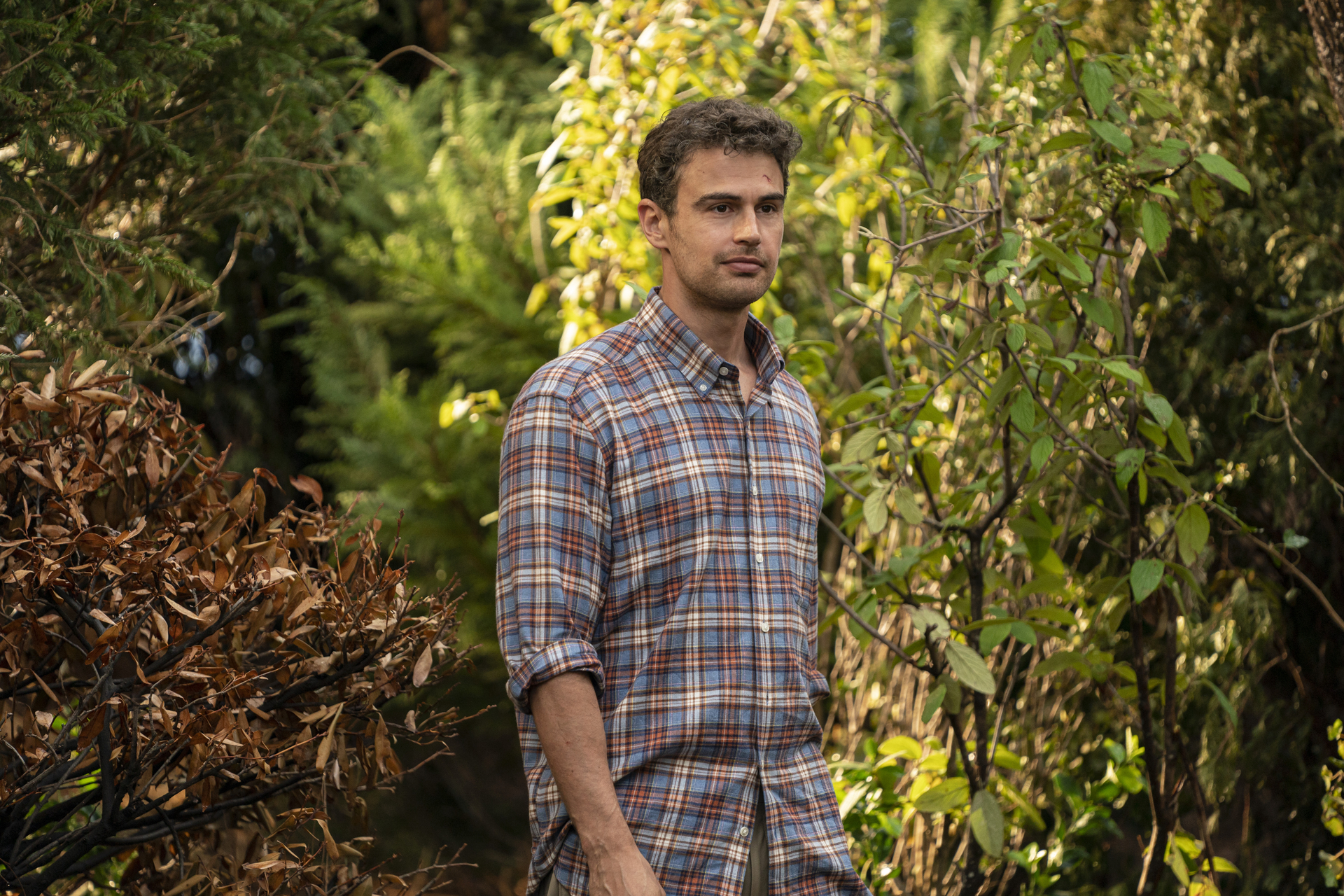 That raises a few of the questions the series deals with and that concern our very definition of love. Clare is in love with the man that Henry will one day become, but is very discontent with the man she meets at first. Because the timeline is linear and cannot be affected, she already knows that she will marry Henry one day, but cannot stand him at first. Henry, who at 28 doesn’t know, is suddenly involved in a fast-moving romance with a girl he met at the library, and who has already told him they will be married one day.

The series also deals with questions about maturing and reflecting on who we are as individuals, especially who we become. Henry gets constantly visited by future versions of himself, and also goes back in time to confront his younger self.  And he cannot stand himself. 40-year-old Henry and 28-year-old Henry hate each other’s guts and have a hard time believing they are the same person, even though throughout the series we see how 28-year-old Henry starts to be the mature person that Clare knows and already loves. (Sidenote: the show does address Back to the Future‘s second rule of time travel, though it’s just a wink to the audience and doesn’t have a lot of relevance to the story.)

As in any time travel series or movie, the logistics get a bit confusing at times. Nutter and the writers tried their best to clear it up, and they have some fun by acknowledging some of the plot holes most time travel stories have. They did their best to explain why some of them don’t really happen here, though there are some obvious misses. The show works at its best when it is just a romantic story exploring the very intricacies of love and human relationships, through the use of time and personal evolution. There are just a few logic problems that come up from time to time, as well as some questionable decisions that arise when young adult, high on hormones Clare interacts with the very attractive man she’s been dreaming with for years. 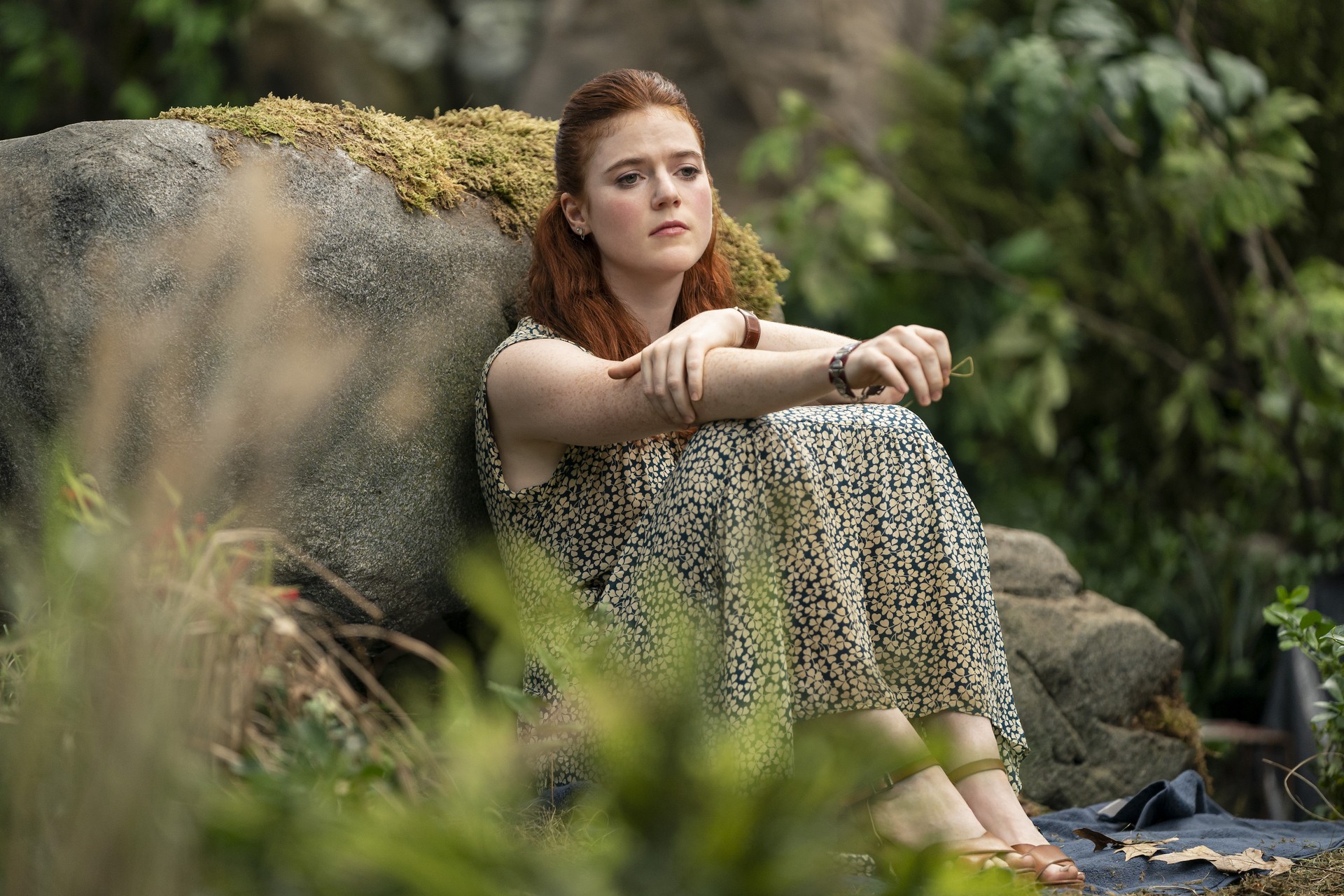 Perhaps my biggest problem with The Time Traveler’s Wife is the title, because, as much as Rose Leslie tried to clarify during the show that this is her story, it’s really not. The title does not do it justice, because when you dive deep into it, the story is about him, though on the surface it seems like it’s about the two of them. Henry is the driving force of the narrative, he is the point of view of the audience, so saying this is her show is a bit of a misdirect. I admit, though, that it works as a catchy title that actually manages to include both characters in it in a succinct and efficient way, so I forgive them for that. It’s also the name of the novel and the film adaptation, so I get the IP appeal.

But this is the very definition of nitpicking. The Time Traveler’s Wife is a fantastic show, that kept me hooked throughout its six-episode run, with charming and relatable characters that I was sad to say farewell to by the end, though I was glad to see they left it on a high note. Since HBO’s wording does not label it as a limited series, there is both potential and room for a second season, which I definitely would watch. Nutter, who directed some of the best episodes of Game of Thrones, did a fantastic job here, though I would argue that the show works on every level because of its fantastic writing. A time travel story can get very confusing at times, and this story is so nuanced it could have fallen very flat in the hands of another writing team. But instead, it excelled.

The Time Traveler’s Wife will premiere on HBO Max on May 15th.