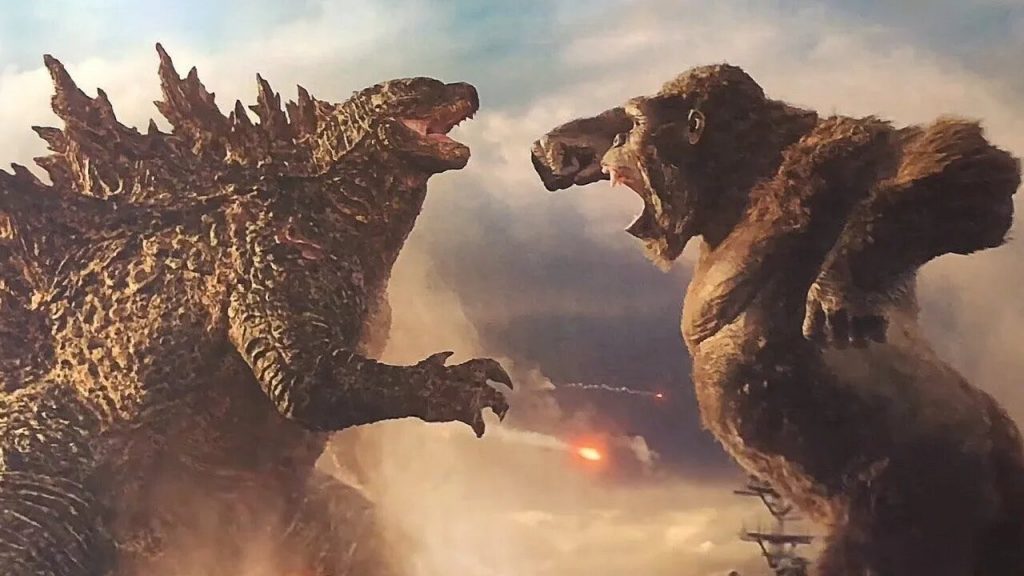 Godzilla vs Kong, the culmination of Legendary’s MonterVerse, is almost here, and the first trailer is top tier monster mayhem.

Not even the titans have been able to escape COVID-19, and the long-gestating Godzilla vs Kong has shifted its release date many times due to the pandemic. Now, with WB’s theatrical plus HBO Max release plans in place, Adam Wingard’s humongous crossover will finally hit theaters and domestic households on March 26 (with some international territories getting it a week earlier). A few days ago, a striking first official poster was released in advance of today’s trailer: 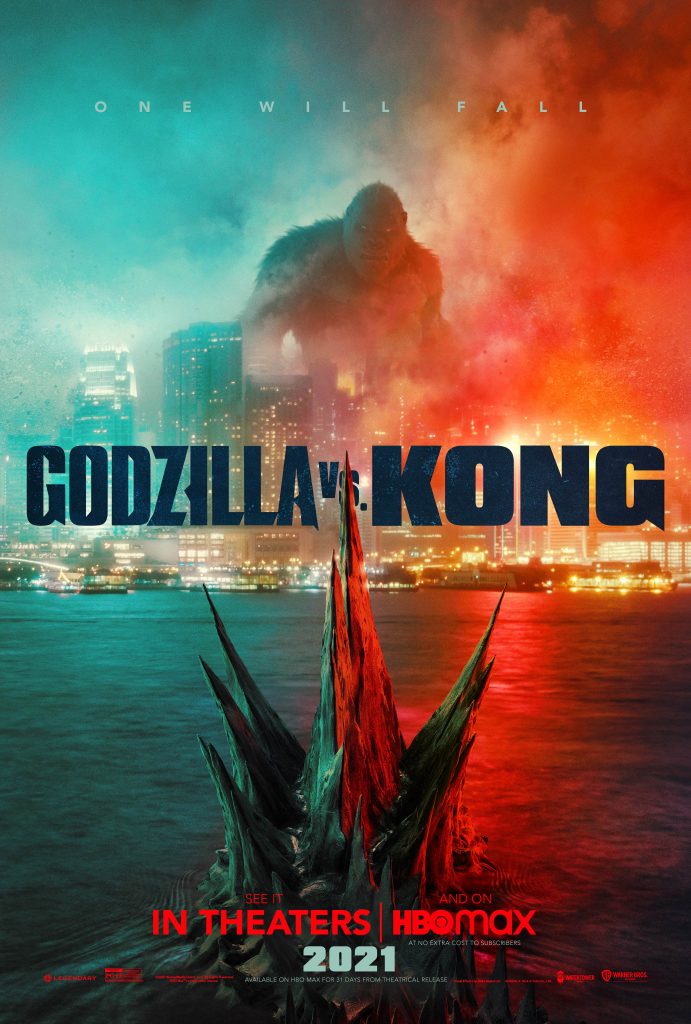 Godzilla vs Kong picks up where Michael Dougherty’s Godzilla: King of the Monsters (2019) left off: Big G now rules over all the titans that woke up from their slumber following Ghidorah’s call to battle. However, not all of them seem to be okay with this, as many are rallying behind Kong in Skull Island, where the Monarch organization is conducting mysterious experiments. Meanwhile, other nefarious forces are at work. There is only room for one King of the Monsters, and all bets are off.

Check out the impressive first trailer for the gargantuan crossover below:

Godzilla vs Kong has been directed by Adam Wingard (The Guest, Death Note) from a script and story work by Eric Pearson (Thor: Ragnarok), Max Borenstein (Godzilla), Terry Rossio (The Lone Ranger), Michael Dougherty (Godzilla: King of the Monsters), and Zach Shields (Krampus). Junkie XL (Mad Max: Fury Road) is behind the soundtrack, and Ben Seresin (World War Z) has handled the cinematography for Wingard.

Millie Bobby Brown and Kyle Chandler (among others) return to the MonsterVerse after appearing in King of the Monsters, and they are joined by Alexander Skarsgård, Rebecca Hall, Brian Tyree Henry, Shun Oguri, Eiza González, Julian Dennison, Lance Reddick, and Demián Bichir.

Warner Bros. will probably be the main force keeping theaters afloat until the global pandemic stabilizes; most of 2021’s big releases are already being pushed back to later this year and even early 2022. Following King of the Monsters‘ disappointing box office performance, and taking into account the current circumstances plus Toho’s doubts about renewing its deal with Legendary for further use of Godzilla and his buddies, Godzilla vs Kong might be the last MonsterVerse entry, or at least the last one featuring Godzilla. Is that a spoiler? We will find out soon enough.