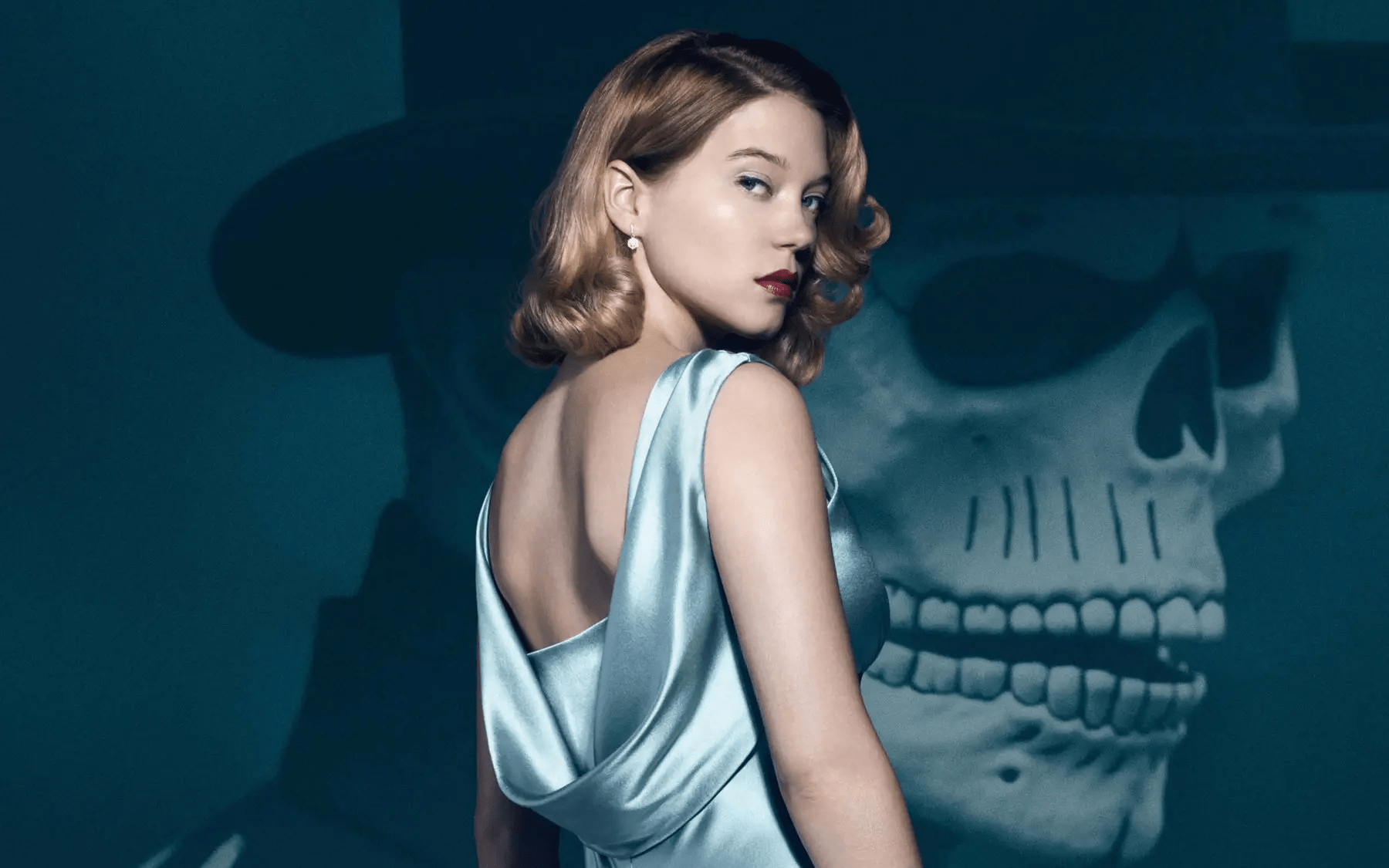 French actress Léa Seydoux is the latest to join the all-star cast of the upcoming Dune: Part 2, the sequel to the 2021 critically acclaimed film.

According to Deadline, Seydoux will be playing Lady Margot, who in the novel is a long-standing member of the Bene Gesserit. Her storyline is linked to Feyd-Rautha’s, a character that will also play a major role in the movie. Elvis’ Austin Butler will play that part. Other actors reportedly in negotiations for Part 2 are Christopher Walken as the Emperor of the Known Universe, and Florence Pugh as Princess Irulan.

Seydoux has been on a roll this past year. After making waves at the Cannes Film Festival in 2021 with Wes Anderson’s The French Dispatch, France, and Deception, she reprised the role of Madeleine in Daniel Craig’s final Bond installment, No Time to Die. Then, she also had a major presence at this year’s Cannes Film Festival, with Mia Hansen Love’s One Fine Morning and most notably, David Cronenberg’s Crimes of the Future, which was one of the main topics of conversation at the festival. Still, Seydoux’s best performance to date might still be in the 2013 3-hour romantic epic Blue is the Warmest Color (La Vie d’Adèle).

Filming for Dune: Part 2 will begin in the fall. Last year, Villeneuve teased that the sequel will be mostly focused around Zendaya’s Chani. Timothée Chalamet will also be back as Paul Atreides, as well as Rebecca Ferguson as Lady Jessica, Josh Brolin as Gurney Halleck, and Stellan Skarsgård as Baron Vladimir Harkonnen. The entire behind-the-scenes team will also be back, from co-writer and director Denis Villeneuve to co-writer Jon Spaihts and composer Hans Zimmer.

Dune: Part One earned $400M worldwide despite being released day-and-date on HBO Max in the U.S. It also scored ten Oscar nominations, including Best Picture, and was the big winner of the night with six statues, including Best Score for Hans Zimmer. The sequel was greenlit four days after the movie’s release in North America, even though the cast and crew had been publicly asking the studios to give it the go-ahead long before that.