‘Only Murders in the Building’ Releases Full Trailer for Season 2 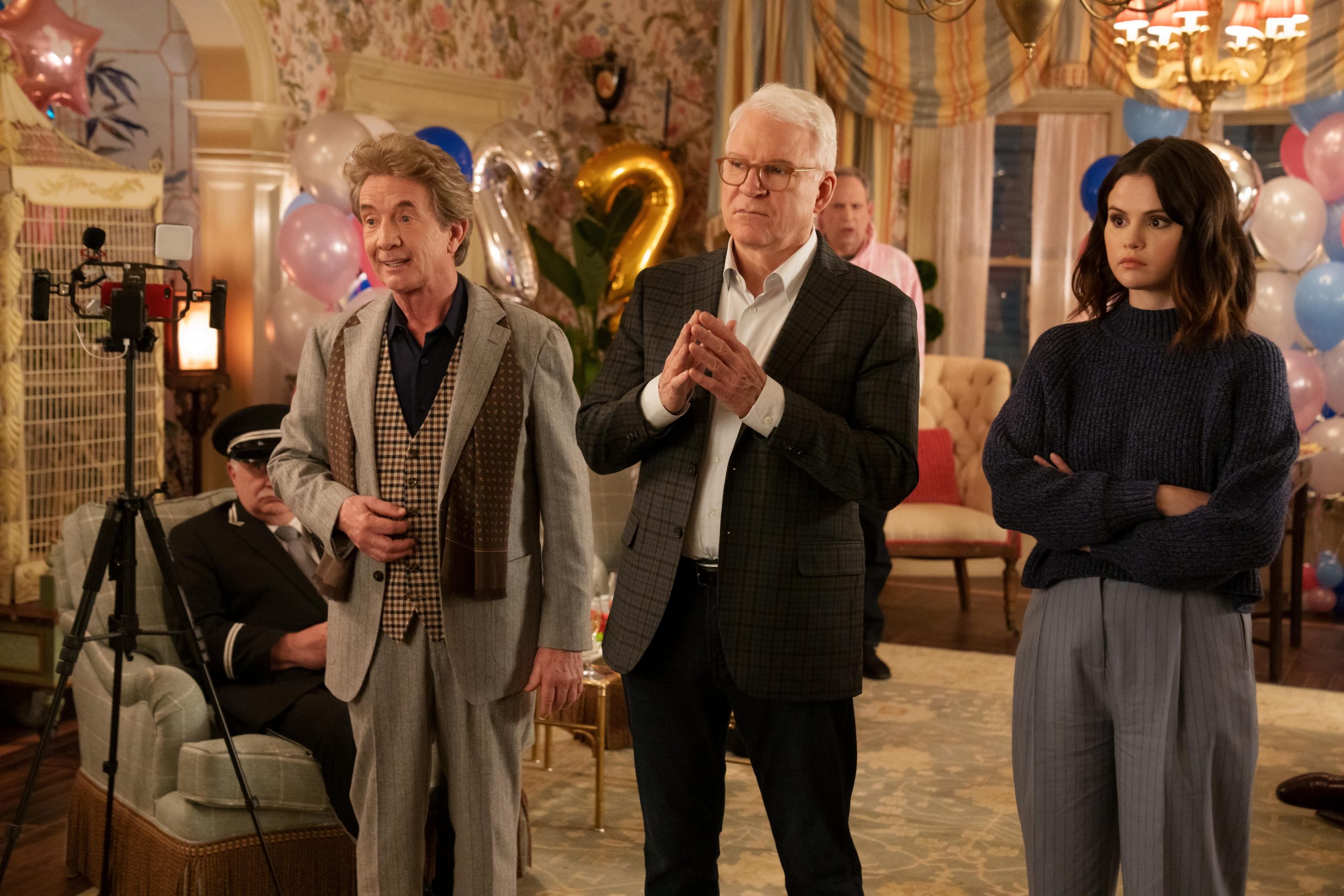 A new trailer for season 2 of Only Murders in the Building dropped online, two weeks before our favorite residents of the Arconia come back into our lives. Selena Gomez, Steve Martin, and Martin Short are all back for the new murder mystery.

Hulu already revealed a first look back in late March, and released a teaser trailer a month ago, but now, as we enter the final two weeks before the 2-episode premiere on June 28, the streamer has dropped the full trailer. Check it out:

Here’s the synopsis for the second season:

“Following the shocking death of Arconia Board President Bunny Folger, Charles, Oliver & Mabel race to unmask her killer. However, three (unfortunate) complications ensue – the trio is publicly implicated in Bunny’s homicide, they are now the subjects of a competing podcast, and they have to deal with a bunch of New York neighbors who all think they committed murder. Oliver (Martin Short), Charles (Steve Martin) and Mabel (Selena Gomez), shown.”

The new season will also see the introduction of Amy Schumer as a slightly unbearable version of herself who is a new resident of the Arconia, and Cara Delevingne as Alice, “an art-gallery owner of her own generation who puts Mabel in touch with a side of herself she’s been somewhat neglecting since the show began” (according to Vanity Fair).

Only Murders in the Building season 2 will debut on Hulu in the US, and Disney+ Star/Hotstar overseas, on June 28.