‘Thunderbolts’ Movie at Marvel Studios Taps Jake Schreier To Direct, Could Be Shooting Next Summer 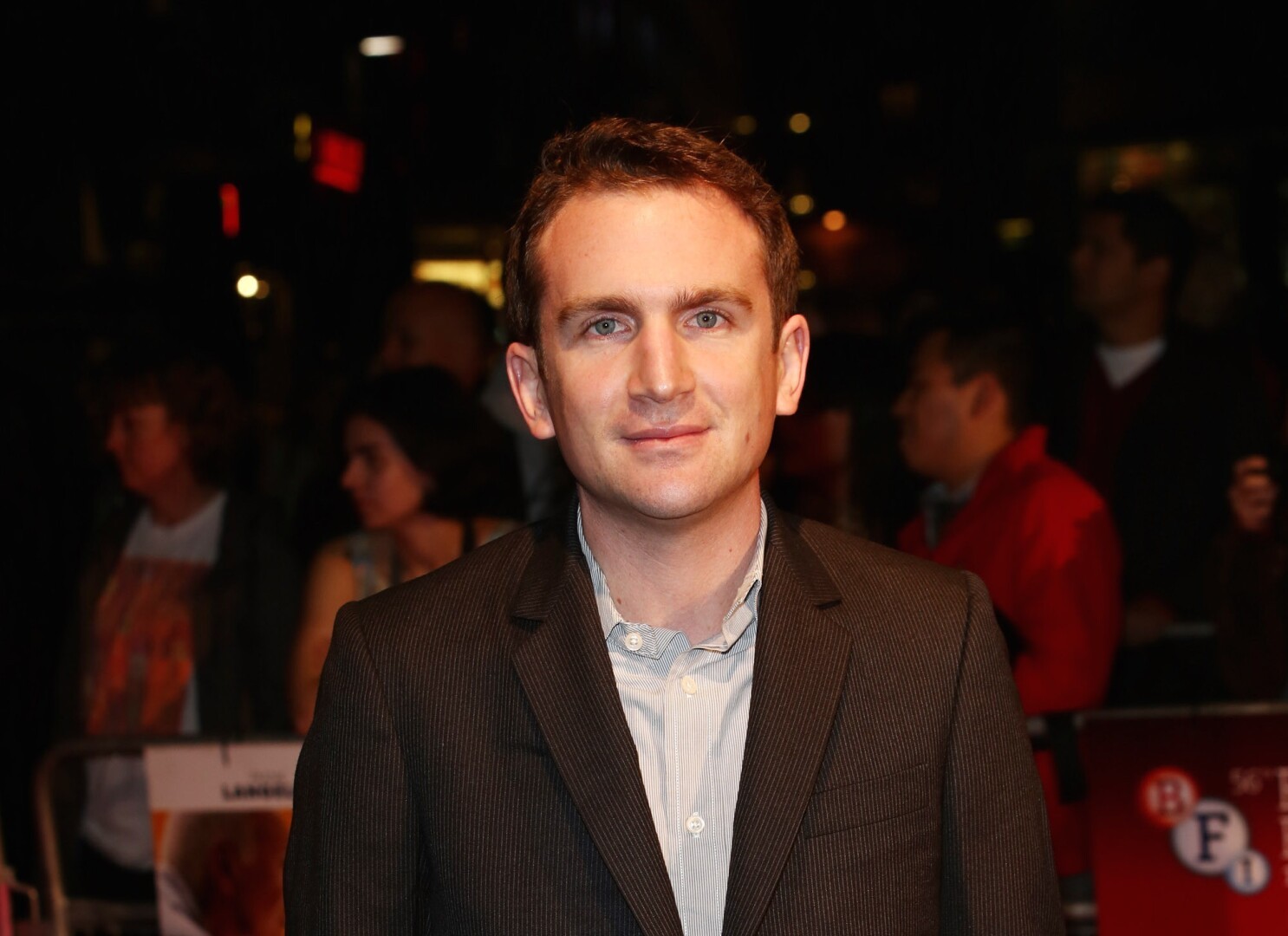 This is according to Deadline, who has learned that the project has gained a lot of momentum over the past few weeks in secrecy at the Marvel Studios headquarters, while all eyes were on who will be directing Fantastic Four. Schreier apparently impressed a lot of people during his pitch meeting for Thunderbolts, and they gave him the project almost instantaneously. The movie sounds like the MCU version of the Suicide Squad, as it revolves around “a group of supervillains (or at least characters who have played bad guys at one point in MCU) who go on missions for the government.”

At this point, it’s unknown who will be appearing in the movie, but Deadline‘s sources say that Marvel has already met with several actors that have played MCU villains before so that they keep an opening for next summer, when they plan to shoot it. The article also speculates on a few characters that could play a part in this series, though we don’t know for sure if this is just spitballing on their end, or if they know something they are not allowed to say yet — the list includes Baron Zemo, Yelena Belova, Ghost, Taskmaster, The Abomination, US Agent and Winter Soldier.

Zemo, Yelena, US Agent, and the Winter Soldier seem like the perfect characters for this story, as the MCU has yet to follow up on the multiple threads they left hanging at the end of The Falcon and the Winter Soldier. Julia Louis Dreyfus’ Val would also make perfect sense to lead the team, given her two MCU appearances so far, even though the title of the movie is Thunderbolts, a clear reference to General Thaddeus “Thunderbolt” Ross. In the comics, he is the Amanda Waller of the team, the Government agent that assembles the group. William Hurt, who played the character in several MCU movies including Captain America: Civil War, passed away earlier this year at 71, which may complicate Marvel’s plans for the character. We don’t know if they’ll recast the part, or go a different route. 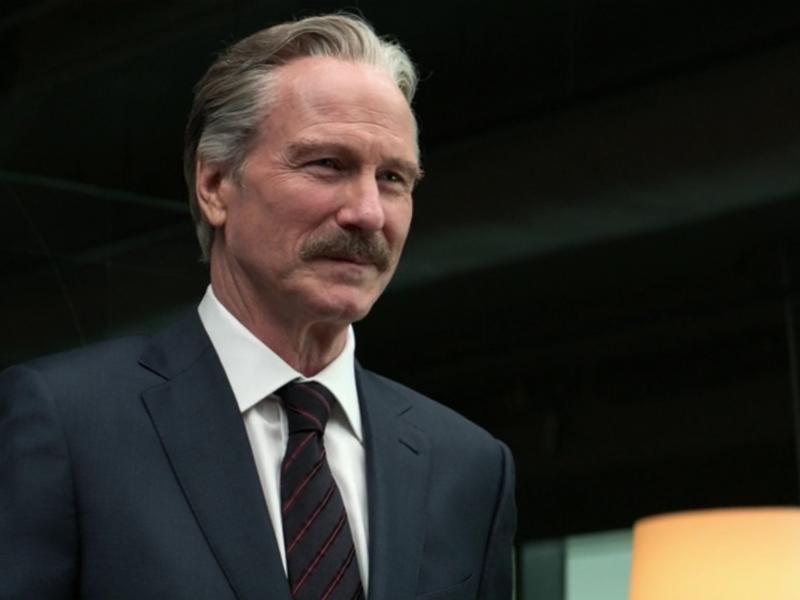 Another interesting detail we learned from the report is that Marvel Studios is very focused on finding their Fantastic Four director. Justin Kroll, who wrote the article, had already posted on Twitter that the studio is looking to find an A-list filmmaker that will take over the movie and won’t need much oversight from Kevin Feige, in a similar way to Sam Raimi’s work on Doctor Strange in the Multiverse of Madness. We should not expect a name to be announced before the end of the summer, and looking at Disney’s calendar, it seems like a perfect fit to publicly reveal the name during Marvel’s presentation at D23, on September 10. In today’s article, Kroll states that meetings have already begun with a few candidates, though we don’t know who they are yet. It must be one of the buzziest projects in town right now.

We are now less than a month away from the release of the next Marvel extravaganza, Thor: Love and Thunder. Tickets will be on sale Monday, ahead of the movie’s debut on July 8. As for future movies, word out there is that Blade, with Mahershala Ali, will be shooting very soon, though contradictory reports say it could happen as soon as early July, or maybe not until September. We will keep you posted as soon as more information comes out.